Spello: The Umbrian town renowned for its olive oil

As the skies start to clear and the sun begins to show its face again, Italians celebrate the changing of seasons – from winter to spring – in February. 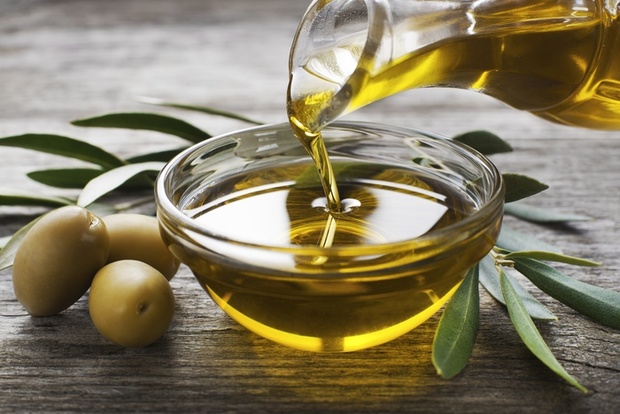 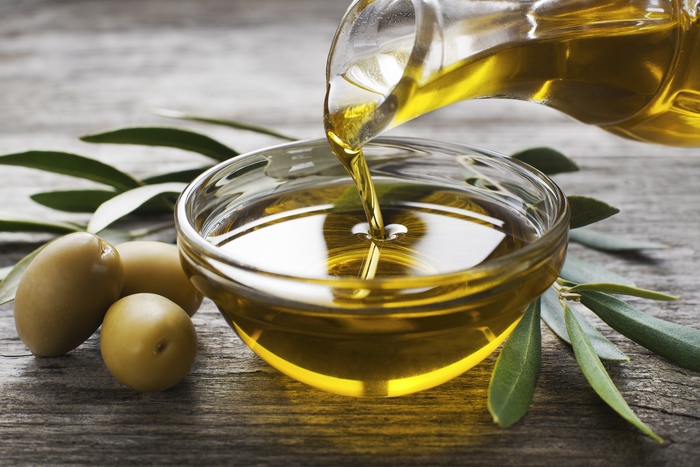 Spello, a town in the central region of Umbria, heralds the new season with its Olive and Bruschetta Festival, which celebrates the olive harvest.

Traditionally, the event marks the end of the harvest in February, though it has also been known to take place in November, at the start of the harvest.

The star of the show is L’Oro di Spello (Spello’s Gold).

Festivalgoers can sample real and authentic extra virgin olive oil which has been pressed and produced using traditional methods by local farmers.

When drizzled over freshly made bruschetta, the olive oil is showcased in all its glory.

The combination of these two culinary delights is a local tradition.

During less prosperous times, townspeople would prepare bruschetta and dress it with oil as a satisfying but cheap snack.

There are also a number of stalls that sell other locally produced food and goods, such as roasted chestnuts and homemade sausages.

While sampling the food on offer, visitors can also enjoy live music, dancing and the festival highlight: a traditional parade in which local farmers drive through the town on specially decorated tractors.

This charming festival will tickle your tastebuds and show you a slice of authentic Italy at the heart of the country.