Stefano De Pieri: A taste of Italy on the Murray River 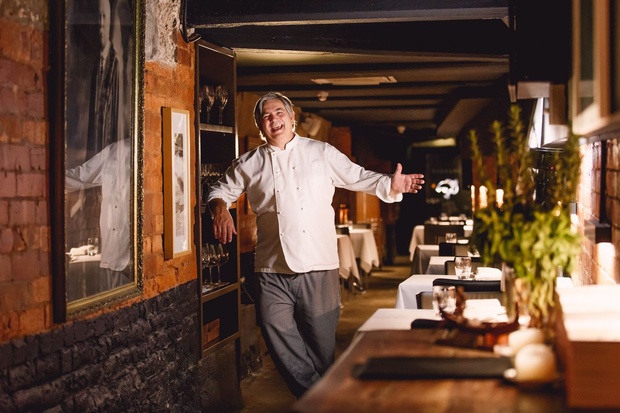 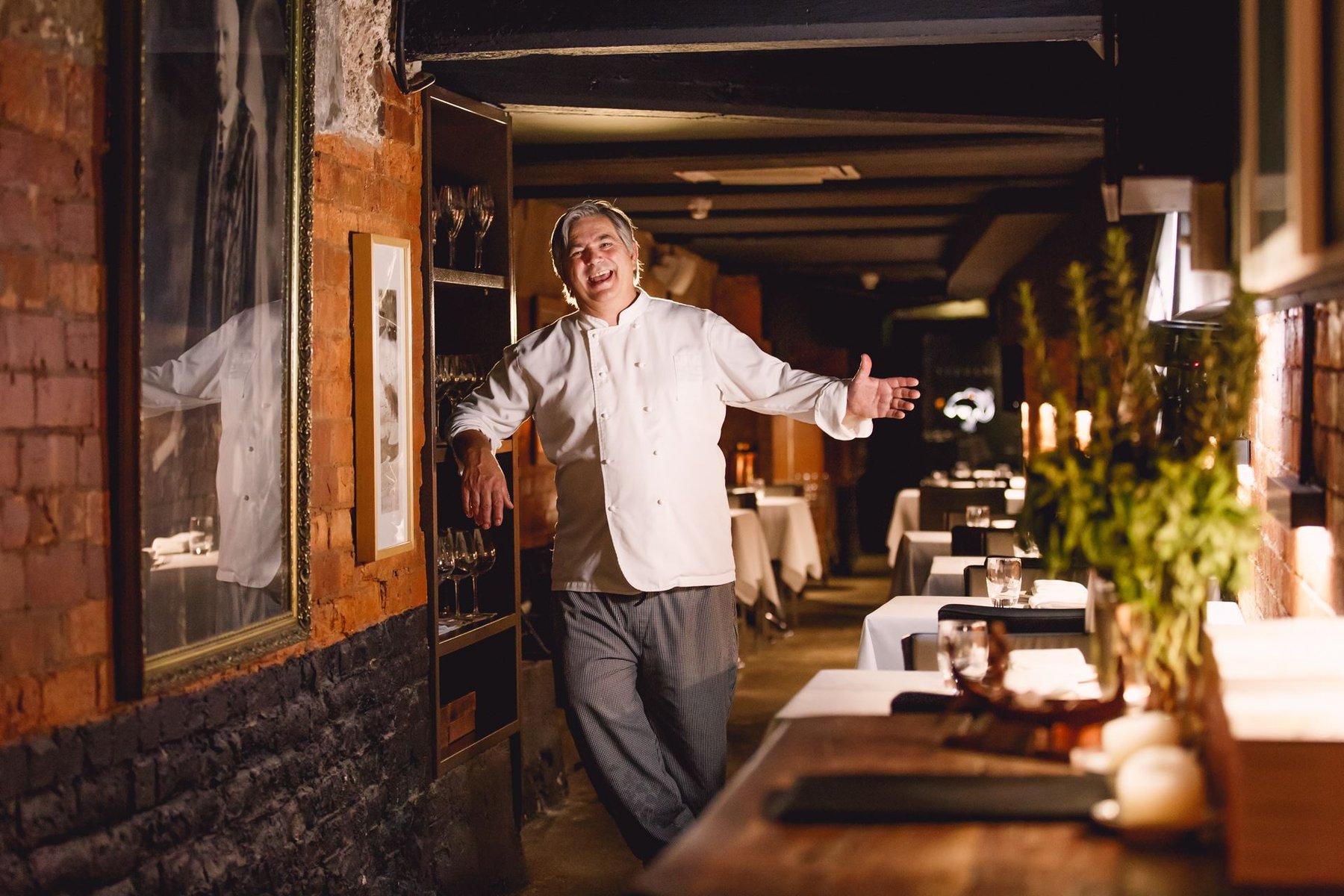 Despite having won the Vittoria Coffee Legend Award at the 2018 Good Food Awards, the Italian still describes himself as nothing more than “a good cook”.

I have known De Pieri since before he began his culinary journey, when politics was his profession.

At the time, he was private secretary to the Victorian Minister for Ethnic Affairs Peter Spyker and advisor to various ministers, including the premier.

I have fond memories of our lunches on Saturdays at one of our houses, often after we had returned from the Queen Victoria Market.

Politics and cooking came together for De Pieri in 1982, when he and 12 friends established a cooperative and applied for funding to open a restaurant that would create new jobs for unemployed young people.

The first Labor government had just been elected and there was great enthusiasm for new initiatives.

The minister for employment at the time was Steve Crabb, a Scotsman who was married to a woman from the northern Italian city of Piacenza.

I don’t know if that played in favour of the Italo-Australian cooperative, but the funding was approved and Osteria Ardente was opened in an old building that was once a bank.

Home to what was most likely the first wood-fired oven to be installed in a Melbourne restaurant and with comunal tables and shared plates, Osteria Ardente was well ahead of its time.

In 1991, a somewhat disillusioned De Pieri decided to leave politics.

He married Donata Carrazza and moved to Mildura where he opened his restaurant, which put the Sunraysia region on the map along with his hit television program A Gondola on the Murray, a writers’ festival and many other culinary and cultural initiatives.

In addition to being an award-winning chef, De Pieri is an oenologist and produces “alternative” wines to the classic Chardonnay or Shiraz, made with native Italian vines that best match the traditional dishes of the Belpaese: simple, genuine, meals showcasing fresh products of the highest quality.

“I was a failed oenologist,” De Pieri said in an interview on Rete Italia.

“I attended the prestigious school of oenology in Conegliano Veneto, but when it came time to practise, I couldn’t understand the notions of chemistry and mathematics.

“I dropped out of school and a few years later I came to Australia.”

The wines produced under the Stefano De Pieri Wines label are light, easy to drink, and go well with Italian dishes, reflecting the simple but fundamental importance of living a rich and balanced lifestyle.

The vines are cultivated by various local businesses, including the famous Chalmers Nursery, which De Pieri approached over 20 years ago together with his friend, Trieste-born technician Rod Bonfiglioli.

It is not known whether Bonfiglioli’s ties to the author of Doctor Zhivago played a role in Chalmers’ decision, but the nursery began producing cuttings of Italian grape varieties such as Arneis, Garganega, Aglianico and many more.

“Twenty years ago, when there were few, if any, Australian Pinot Grigios, and there were only a handful of Sangioveses, we organised the first Australian Alternative Varieties Wine Show to present new wines and compare them with bottles of Italian products,” De Pieri said.

“This year we decided to exclude Pinot Grigio and Prosecco because they are no longer alternative wines.

“Instead, we will begin to explore Eastern Europe and Spain, to give greater exposure to a wine that is known but not quite as successful as Albariño.”

Inspired by memories of his childhood – like how his father would ferment white wine in a vat under an outdoor canopy and his mother would cook cod caught by her husband in the river Sile, near Treviso – De Pieri blended a white wine with yellow Moscato, Garganega, Greco and a pinch of Istrian Malvasia.

“I let it ferment on the skins and then I put it in amphorae for nine months before the second pressing.

“The result is surprising; it has a muscatel bouquet and is sapid and structured on the palate.”

For Easter, De Pieri payed homage to his mother’s cooking, preparing Murray Cod with olive oil, butter and sage, an aromatic herb that is well suited to all freshwater fish.

“[The cod] should not be served with a white wine, because it has a strong flavour and this law of pairing white wine with fish has become boring,” De Pieri said.

“Instead, serve it with a light red; perhaps a Barbera or a Nebbiolo.”

A Mildura councillor, De Pieri has an interest in the region’s economy linked to the food industry.

“We have some of the best farms in the country, but everything we produce is loaded onto trucks and sent to the markets in Melbourne and Sydney,” he concluded.

“There needs to be a way to taste the produce on site, attracting tourists and revitalising the entire Sunraysia area.”