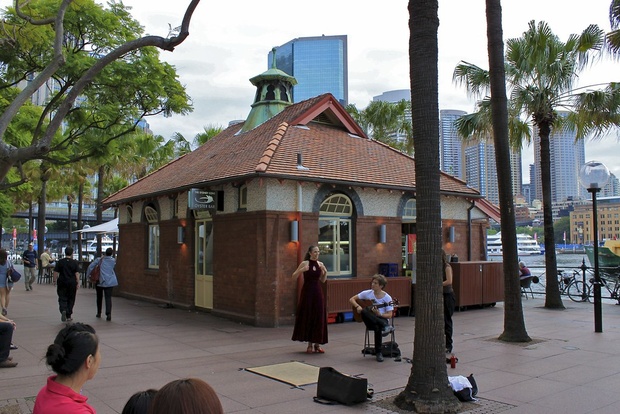 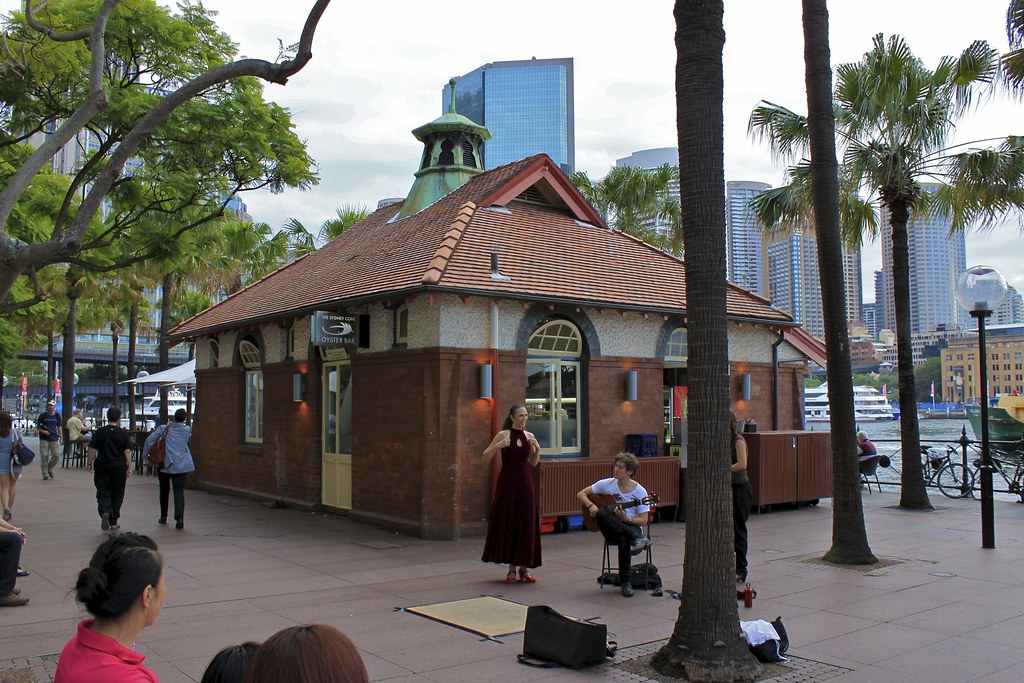 Before arriving at the prestigious venue, visitors would have walked by a decades-old eatery along Circular Quay’s tourist promenade.

The waterfront building, which was once a public toilet block, is owned by Property NSW and was home to Sydney Cove Oyster Bar for over three decades.

Established in 1988, the restaurant welcomed hundreds of thousands of Sydneysiders and tourists, who flocked there to taste the famous Sydney Rock Oysters, freshly shucked and served with a squeeze of lemon juice and a pinch of pepper – the best way to eat them, in my humble opinion.

Property NSW last year informed owner Philip Thompson that the restaurant was unsuccessful in its bid to keep the site, despite pitching an upgrade incorporating the venue’s heritage architecture as part of a government tender process.

Enlisting the help of Sydney designer Ralph Rembel, the business proposed to replace the white umbrellas that had long been a fixture with glossier overhead designs, as well as upgrade the bar and outdoor dining area.

The news quickly became a political hot potato, with a petition amassing thousands of signatures in favour of the eatery.

Aware of the restaurant’s iconic status, the NSW government gave Thompson 11 months to close its doors, which were definitively locked up on March 28, 2021.

Short announced the group will undertake a million-dollar renovation to the sites and launch a French-Mediterranean restaurant called Whalebridge, which will likely open in spring.

Meanwhile, Thompson has decided to relocate Sydney Cove Oyster Bar to Broome, Western Australia, with 80 per cent of the kitchen and service staff deciding to follow him.

Most staff members are young Europeans, many Italian, but also French, Turkish and Spanish.

Some have worked at the restaurant for years and have decided to move across the country to continue to do so, in a striking display of loyalty.