The flavours of Italy: Buffalo mozzarella

Buffalo mozzarella comes in various shapes and sizes, from large, round balls, to bite-sized “bocconcini” and long braids. 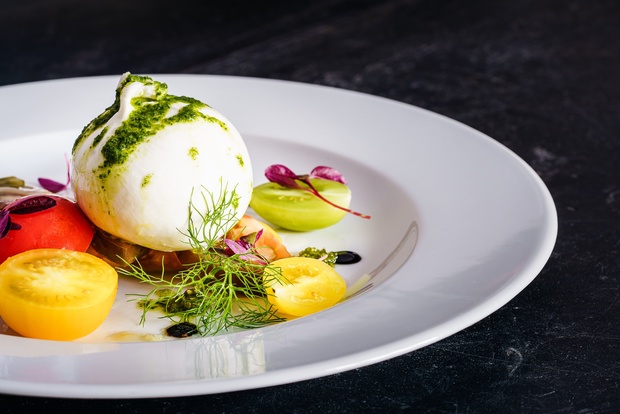 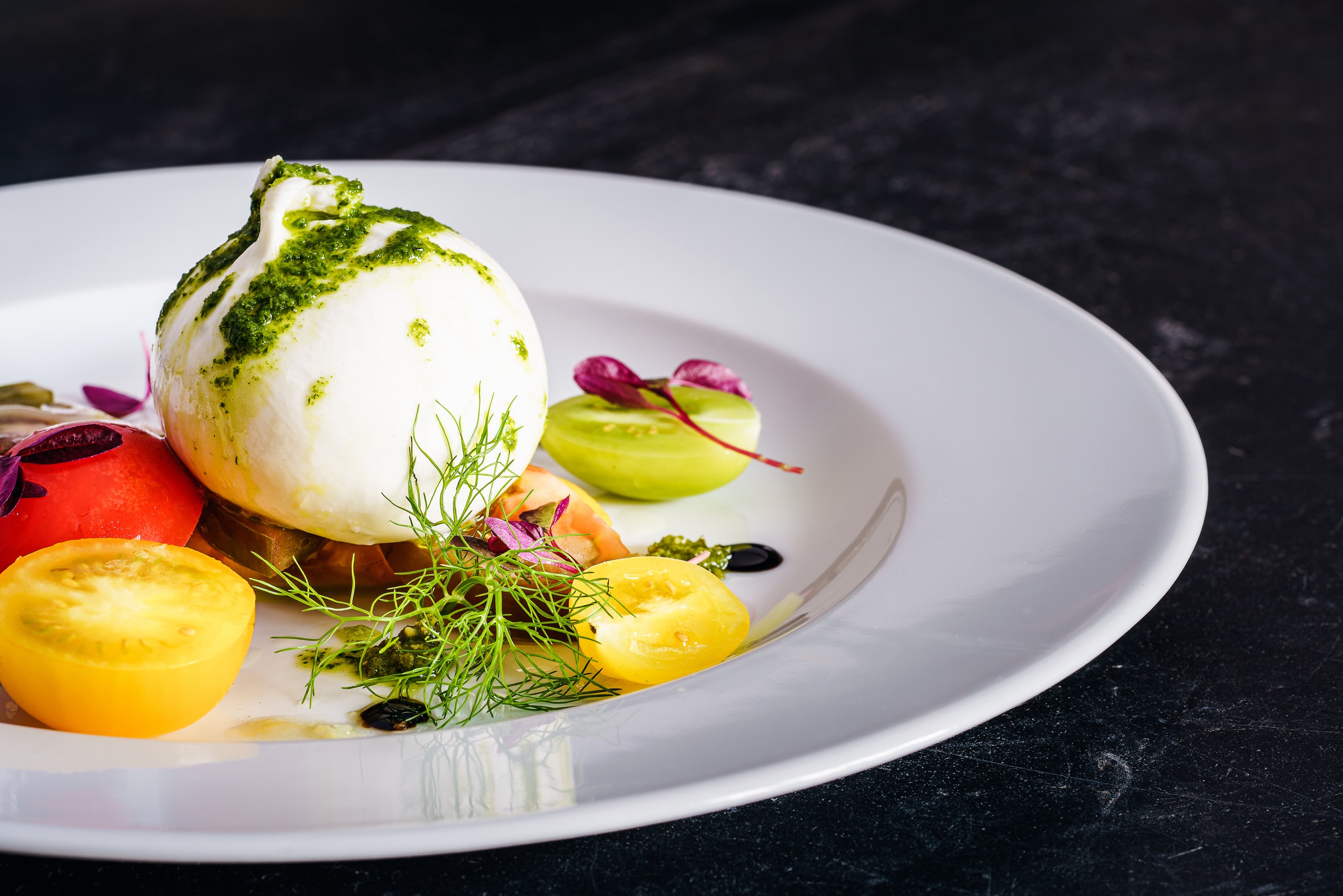 Regardless of its form, mozzarella must always be porcelain white and have a smooth, thick rind, an elastic consistency and thin layers which, when cut, release a little liquid and proffer a delicate and distinctive flavour.

Trying to retrace the history of buffalo mozzarella is almost impossible, because it all depends on who brought the buffaloes to Italy, or whether perhaps they had always been there.

There are various theories.

Some scientists argue that Mediterranean buffaloes are native animals, given that their DNA is different from that of any other buffalo, while others claim they originated in Asia and were introduced in Italy by the Arabs, or that they arrived in Campania with the Normans, who used them to tow war machines.

The 15th century saw the birth of the first bufalare, which are brick buildings with a fireplace in the centre where milk is processed to make provolone, caciocavalli, butter, ricotta and buffalo mozzarella.

The first mention of what’s commonly called the “white gold of Campania”, dates back to 1570, and is attributed to Bartolomeo Scappi, who was the cook of two popes – Pius IV and Pius V – and became famous for his codification of Italian cuisine.

In 1774, during his reign of the Two Sicilies, Charles of Bourbon began breeding buffaloes and built the first modern dairy at the Royal Palace of Carditello.

His son Ferdinando I, also known as Re Nasone (King Big Nose), wrote a production specification, according to which mozzarella must remain in its own liquid for 24 hours before it can be served or sold.

The Italian unification contributed to the birth of La Taverna in the small town of Aversa; it was the first wholesale market dedicated to mozzarella and, more generally, to all the dairy specialties made with buffalo milk.

Today, Campania’s “white gold” is also produced in Australia: the buffaloes used to produce mozzarella at That’s Amore Cheese were originally located in Queensland; having found that the majority of the demand came from the Thomastown dairy, the farmer decided to relocate some buffalo to Victoria.

The mozzarella produced from the milk of the buffaloes that are now located in Victoria is pure white in appearance, and has an enveloping flavour and a freshness and texture that are truly unique on the palate.

The exquisite taste of buffalo mozzarella earnt the product its cinematic debut in Poverty and Nobility starring Totò, before featuring in Il divo by Paolo Sorrentino, Gallo Cedrone by Carlo Verdone, and To Rome With Love by Woody Allen.

It was also cited by Italian journalist and writer, Roberto Saviano, among the 10 things worth living for in his book Come Away With Me.

Aside from being delicious, several scientific studies have found that buffalo mozzarella also has many beneficial health effects; for example, in reducing the risk of colon and oral cancer and symptoms of inflammatory bowel disease (IBD).

When savoured on its own so that it releases every nuance of flavour on the palate, buffalo mozzarella should be paired with rosé or red wine, but nothing overly tannic or with a high alcohol content.

If you can’t find a good dry rosé, pinot noir would be a suitable alternative.

But if the mozzarella is accompanied by other products – such as in a caprese salad, with tomatoes, basil and extra virgin olive oil – then it should be paired with a white, aromatic, sufficiently acidic wine, like Masi Masianco Pinot Grigio that’s produced in Valpolicella, in the Veneto region, and imported and distributed in Australia by Alepat Taylor.

Light golden in colour, this wine presents aromas of tropical fruits on the nose and has a flavour reminiscent of fruit salad, with hints of honey.

Perfect for pairing with light appetisers, mozzarella and prosciutto, Masi Masianco Pinot Grigio is produced with a percentage of Verduzzo grapes that are dried for several weeks after being picked (a technique that’s become the Masi estate’s specialty).

Once fermented, the grapes are blended with Pinot Grigio, creating what’s come to be known as a “Supervenetian”: a well-structured white wine that competes with the Tuscan Sangiovese, otherwise known as a “Super Tuscan”.

If, like the owner of That’s Amore Cheese, Giorgio Linguanti, you prefer to experiment and serve skewers of bocconcini wrapped in lemon leaves and then lightly grilled, then you’ll need a bottle of top-quality Prosecco.

We’ll return with to topic of “bubblies”, which are perfect for the festive season, later on.