The Feast of the Epiphany, celebrated on January 6 with a national holiday in Italy, and the tradition of La Befana are an integral part of Italian Christmas celebrations. 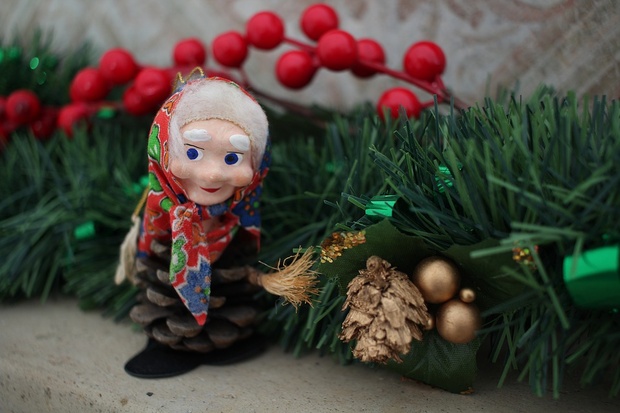 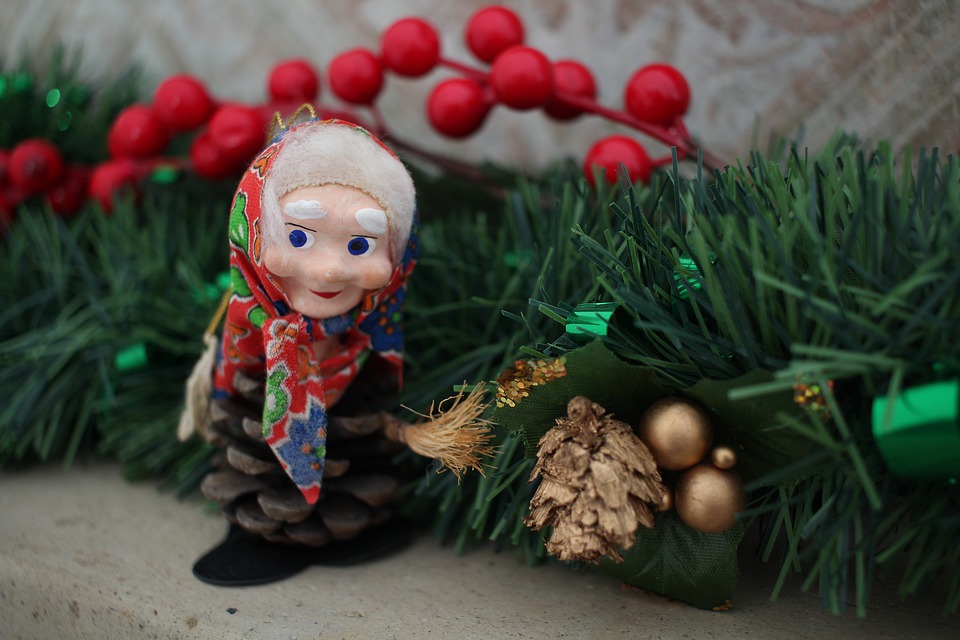 Epiphany commemorates the 12th day of Christmas when the Three Wise Men arrived at the manger bearing gifts for Baby Jesus.

Like children all around the world, kids in Italy also look forward to the arrival of the red-suited Santa Claus on Christmas Eve.

However, this relatively modern tradition pales in comparison to the anticipation generated by the arrival of an old witch in early January.

The witch, known as La Befana, has been around in Italy since as early as the eighth century.

According to legend, the Three Wise Men happened upon La Befana, a witch-like woman riding on a broom, early on during their quest.

She charitably hosted them for an evening in her humble but cosy cottage; the next morning, they invited her to accompany them to Bethlehem.

Busy with her housework, La Befana declined at first – but then, after they carried on their way, she had second thoughts.

She quickly filled a basket with gifts for Baby Jesus and set off alone.

Although she followed the same star, she was unable to find the manger before the Three Wise Men did.

Today, the tattered and soot-covered Befana continues to travel the world on Epiphany Eve, searching every house for the child and leaving candies and chocolates for the good children in her wake.

For those who have fallen a bit short of model behaviour, La Befana leaves lumps of coal, garlic and onions.

Knowing that all kids can’t be perfect year-round, some shops in Italy sell carbone, or black rock candy that actually looks like pieces of coal… so even those not as well behaved can still enjoy a sweet treat.

Befanini biscuits can also be found, particularly in Tuscany, on this holiday.

The biscuits are soft and cake-like, and are covered with coloured sprinkles.

While January 6 may mark the end of the festive season in Italy, sweet-tooths around the country still have plenty to celebrate on this day!