The legends of panettone and pandoro

The history of Italy’s favourite Christmas sweet, panettone, is based on three legends. 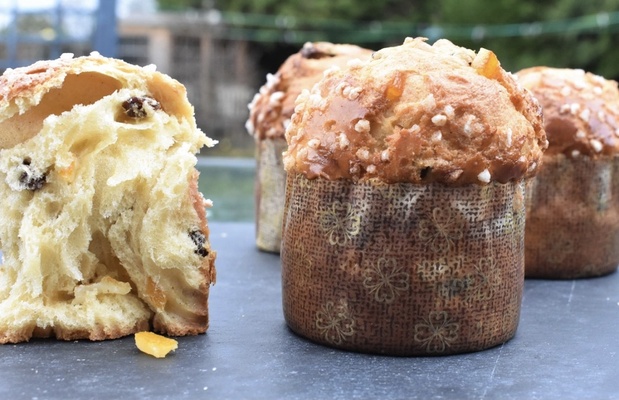 Panettone, one of the most famous Italian Christmas sweets. (Photo: Unsplash/Phil’s Home Kitchen) 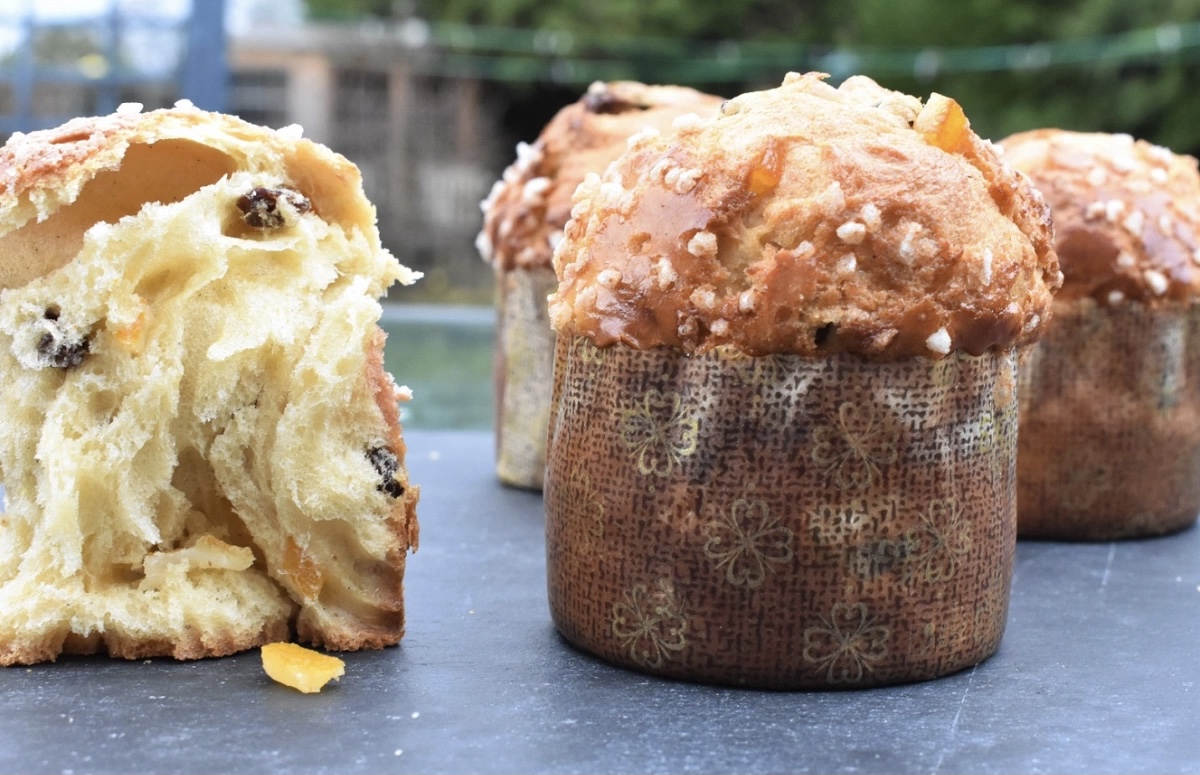 Panettone, one of the most famous Italian Christmas sweets. (Photo: Unsplash/Phil’s Home Kitchen)

The first and most famous claims that it was invented in the 15th century, at the court of Ludovico Sforza, the duke of Milan, by Toni, a young scullion, after the official cook of the Sforza family inadvertently burned a sweet made from wheat flour, which was to be served at the end of the meal on Christmas Eve.

Toni resolved the situation by baking a cake he’d prepared for himself with scraps of dough, to which he’d added mother yeast, butter, eggs and candied fruit.

Served despite the cook’s scepticism, the dessert received the praise it deserved, so much so that the Sforza family decided to call it “pan de Toni”, from which the term “panettone” would have derived over the centuries.

The second legend linked to the iconic Christmas sweet is that of Ughetto degli Atellani, a Milanese nobleman who was madly in love with Adalgisa, the daughter of a poor baker.

To win her over, the nobleman disguised himself as a baker and invented a rich bread to which he added butter and eggs, and subsequently raisins and candied peel.

Legend has it that people lined up outside the bakery for the new sweet.

Needless to say, Ughetto and Adalgisa got married and lived happily ever after.

The third theory offers few details apart from that Sister Ughetta invented sweet bread with raisins and candied fruit to brighten up her fellow sisters’ Christmas.

It should be noted that in Milanese, raisins, an essential ingredient in panettone, are called “ughett”, a term from which the last two legends could originate.

We know for sure that panettone was born in the Middle Ages and is linked to the tradition of preparing large, very rich loaves, which the head of the family served to diners at the end of the Christmas meal, keeping a slice for the whole year, in perpetuity.

There is also documented evidence of the existence of panettone dating back to 1606, in the Milanese-Italian Dictionary, which speaks of “panaton de danedaa”, a low, unleavened dessert similar to the Genoese pandolce.

The refinement of the “panatton de Natal” recipe dates back to the 19th century, while the current form of the Christmas sweet was created in the 1920s by Angelo Motta, who was inspired by kulich, an Orthodox cake prepared and eaten at Easter.

It made its official debut on October 14, 1884, when the baker and patissier Domenico Melegatti demanded a patent for a fluffy and sweet yeast bread, whose typical shape of a frustum with an eight-pointed star section was designed by the neo-impressionist painter Angelo Dall’Oca Bianca.

Inspired by the pan de oro, of Venetian tradition, pandoro has a golden, soft and buttery dough, which makes this leavened product the star of Italian pastry.

Now that we’ve discovered the stories surrounding the origins of panettone and pandoro, we can decide which wine to serve at the end of Christmas Eve dinner or Christmas lunch.

The first rule of pairing food and wine is to drink what you like, but in the case of panettone and pandoro, the second rule is that the wine must be sweeter than the dessert.

Both Christmas sweets can be paired with sparkling wines with extra dosage (the addition of sugar in the wine to tone down the acidity), or sweet sparkling wines, to create harmony with the aromas of the desserts and enhance the flavour of the candied fruit and raisins.

There are excellent Demi Sec Proseccos, perfect for panettone and pandoro, but the ideal variety is a Moscato d’Asti with very fine and slightly sweet perlage (there are also also good local varieties, such as that of Innocent Bystander).

In terms of imported wines, we suggest dried Muscat and Malvasia varieties with jasmine and sage notes and a moderately dry taste, such as a Brachetto d’Acqui.

White vermouth could also be served with ice and a slice of orange.

Those wanting to be a little more adventurous could try limoncello, an amaro with sweet hints, or a port from Portugal or Australia.

In terms of local varieties, we suggest a sweet sparkling, such as the Chandon Cuvée Riche from the Yarra Valley in Victoria, a Gewurztraminer from South Australia, or a great Australian “sticky” wine, such as the Noble Botryotinia Fuckeliana, a Semillon-Sauvignon Blanc crafted by d’Arenberg in the Adelaide Hills.

Until the 1960s, Australia developed a long tradition of fortified dessert wines, or meditation wines, which pair perfectly with panettone and pandoro, such as the fortified Muscat from Rutherglen, in Victoria, or Tawny wines, produced with red grape varieties and then gradually exposed to oxygenation, in oak or oak barrels, which promotes the golden colour of the wine and hazelnut aromas.

Merry Christmas to all.