The Piediluco Water Festival: A pagan tradition in honour of the summer solstice

Nestled in a picturesque valley in the Umbrian countryside, the village of Piediluco is home to an annual pagan ritual celebrating the summer solstice that’s rooted in ancient traditions. 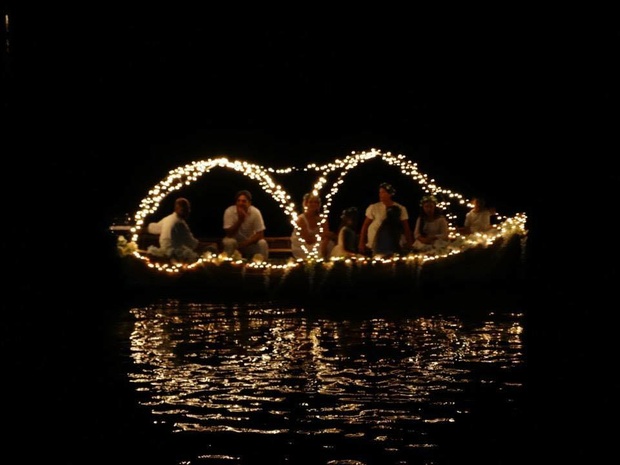 An allegorical boat cruises across the lake during a previous edition of the event. (Photo: Facebook/Festa delle Acque Piediluco) 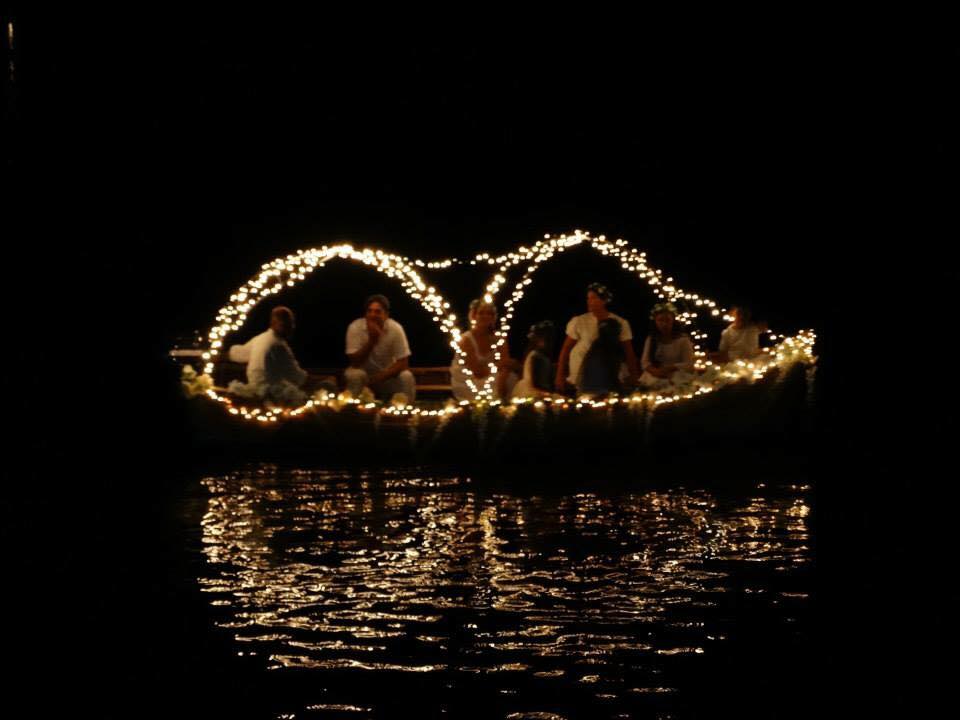 An allegorical boat cruises across the lake during a previous edition of the event. (Photo: Facebook/Festa delle Acque Piediluco)

According to tradition, it’s been held for over 2000 years as a way to herald the summer months and praise the aquatic gods.

The festival features bonfires and a night-time procession of allegorical boats that are decorated and lit up as a tribute to the god Neptune and the water deities.

Locals dressed in medieval costumes take part in a procession from the village to the shores of the lake, from where archers throw inflamed arrows that light up the night sky before breathing life into a huge bonfire in the middle of the water.

More modern events have crept in over the years as well: the festival also includes a piano and violin concert by the musicians of the Church of Saint Francis, an open-air jazz concert and a variety of theatrical performances that span the 10 days.

The whole town participates in the event, with residents embellishing their balconies with flowers of all kinds.

A trip to the Water Festival provides a great excuse to visit Piediluco, which lies halfway between Rome and Florence.

The village’s name refers to the Italian phrase “ai piedi del bosco sacro”, which literally translates to “at the feet of the sacred wood”.

Much of the town has remained unchanged since the Middle Ages, and it lies almost hidden between the nearby magical lake and surrounding hills.

The lake, which takes its name from the town, is also surrounded by wooded hills.

Among these is “Echo Mountain”, renowned for its large cone shape and the legend that it can perfectly reverberate one’s voice.

Near the outskirts of Piediluco lies an 11th-century castle.

Now in ruins, the castle still projects a sense of grandeur and importance.

Its position often made it the object of disputes between neighbouring towns during the Middle Ages.

With its history, architecture and natural beauty, the town is well worth a visit, especially in late June when it boasts an experience that will truly transport you to another time.

While the festival won’t take place this year due to the coronavirus pandemic, the town has organised a competition in which locals are encouraged to decorate their balconies with flowers in the name of tradition.