This year marks 100 years since the birth of famed Italian filmmaker, Federico Fellini. 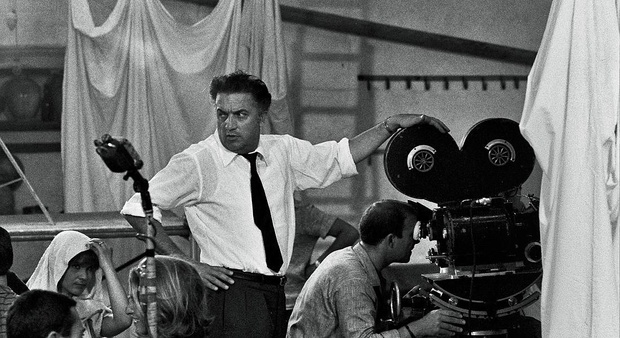 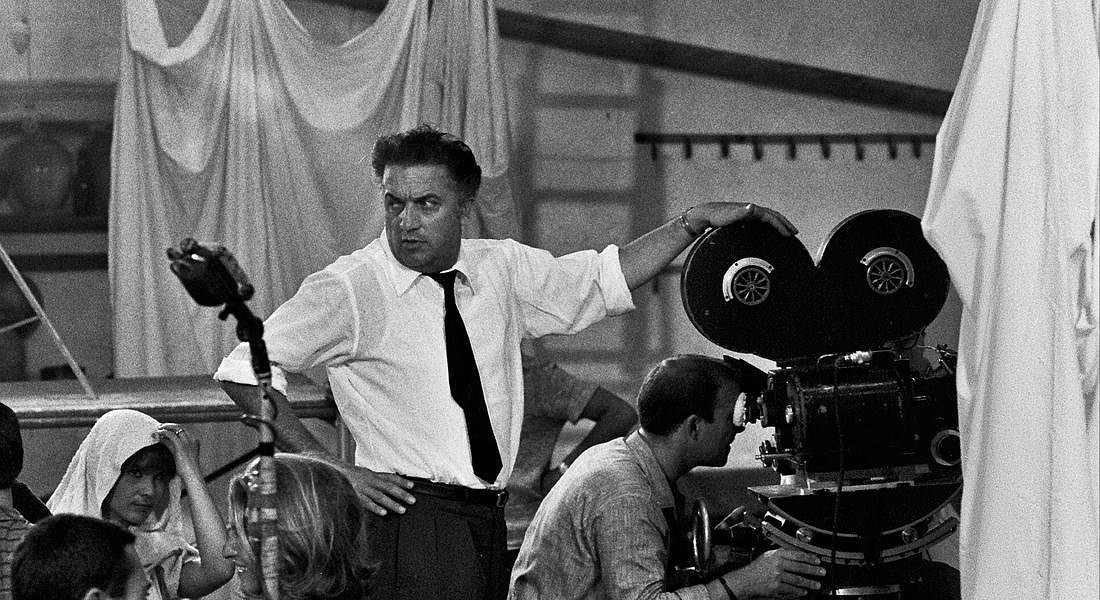 A century after his birth and 27 years after his death, Fellini is still considered one of the most influential filmmakers of all time, with his films just as popular today as when they premiered.

So who is the man behind masterpieces like La Dolce Vita?

Fellini was born in Rimini, then a small town on the Adriatic Coast, on January 20, 1920.

From a young age, he was fascinated by the circuses, fairgrounds and music halls which played a prominent part in the town’s seasonal routine.

As a seven-year-old child, Fellini ran away from boarding school to join a travelling circus.

In 1938, after a few years of an idling and rather aimless existence as a teenager in Rimini, and after six months spent in Florence as a cartoonist for a comic-strip magazine, he finally found the courage to carve out a space for himself in the Italian capital.

Rome ultimately became Fellini’s second home and, both there and in the Italian countryside, he created and invented his very own world, bringing his imagination and memories to life on the screen.

His collaboration on the screenplay for the neo-realist classic Rome, Open City (1945) by Roberto Rossellini was immediately rewarded with an Oscar nomination.

Hardly any other director from a non-English-speaking country has since been able to garner so many Oscars.

But despite his rise to international fame, Fellini was particularly proud of his Italianness and never left his homeland, refusing myriad invitations to work abroad.

You can recognise a Fellini film at first glance.

His first films were in black-and-white, had a hard realistic core, and focused on figures on the fringes of society.

But unlike his fellow countrymen who remained true to neo-realism, Fellini quickly added poetic and playful elements to his cinematic cosmos.

Fellini’s films celebrate nostalgia and a yearning for the joys of childhood.

Idlers, strays and petty criminals populate his films, just as prostitutes, saints, mothers and outcasts do.

Fellini’s 1963 autobiographically inspired film 8 ½ would also usher in a new artistic phase in his work.

From then on, his films became more fragmentary and sometimes even more playful, but certainly more opulent.

Fellini had never been especially interested in straightforward linear narrative; his plotlines, if they can so be called, being always rambling and episodic.

Personal and highly idiosyncratic visions of society, Fellini’s films are a unique combination of memory, dreams, fantasy and desire.

The adjectives “Fellinian” and “Felliniesque” are “synonymous with any kind of extravagant, fanciful, even baroque image in the cinema and in art in general”.

Fellini often worked with the same people, a tendency which made his films even more distinctive.

He provided the greatest roles for his wife Giulietta Masina, whom he would categorically describe as “the greatest influence in my life”, and his alter ego Marcello Mastroianni. 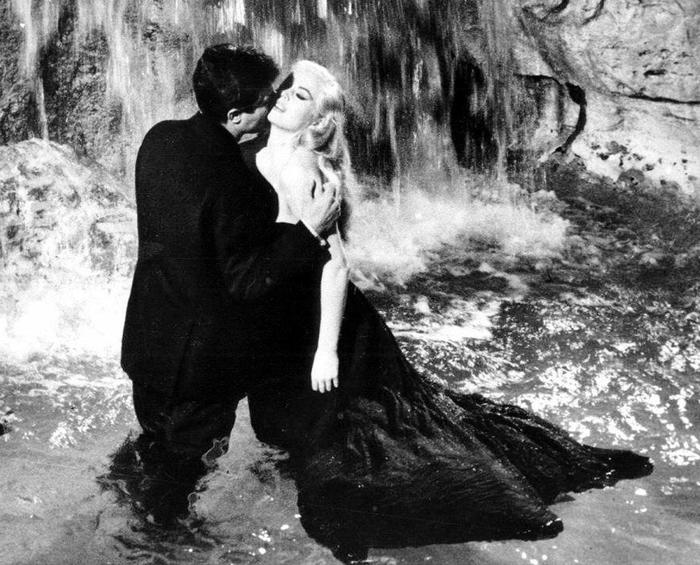 He relied on a few outstanding cameramen, and his composer Nino Rota became a world star by working with him.

One could call it a Fellini family, a community firmly rooted in Italy, but which told stories that fascinated the whole world.

Fellini died in Rome on October 31, 1993, at the age of 73 after a heart attack he suffered a few weeks earlier, a day after his 50th wedding anniversary.

The memorial service, in Studio 5 at Cinecittà, was attended by an estimated 70,000 people.

During the year Fellini would have turned 100, widespread celebrations and tributes around the world demonstrate the powerful legacy the Maestro has left behind.