On Sunday, June 8, more than 6000 Italians gathered at St Patrick’s Cathedral for a religious ceremony in honour of the 23rd anniversary of the Italian Republic. 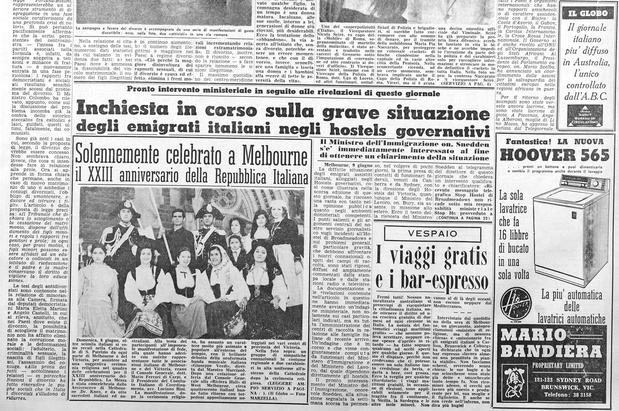 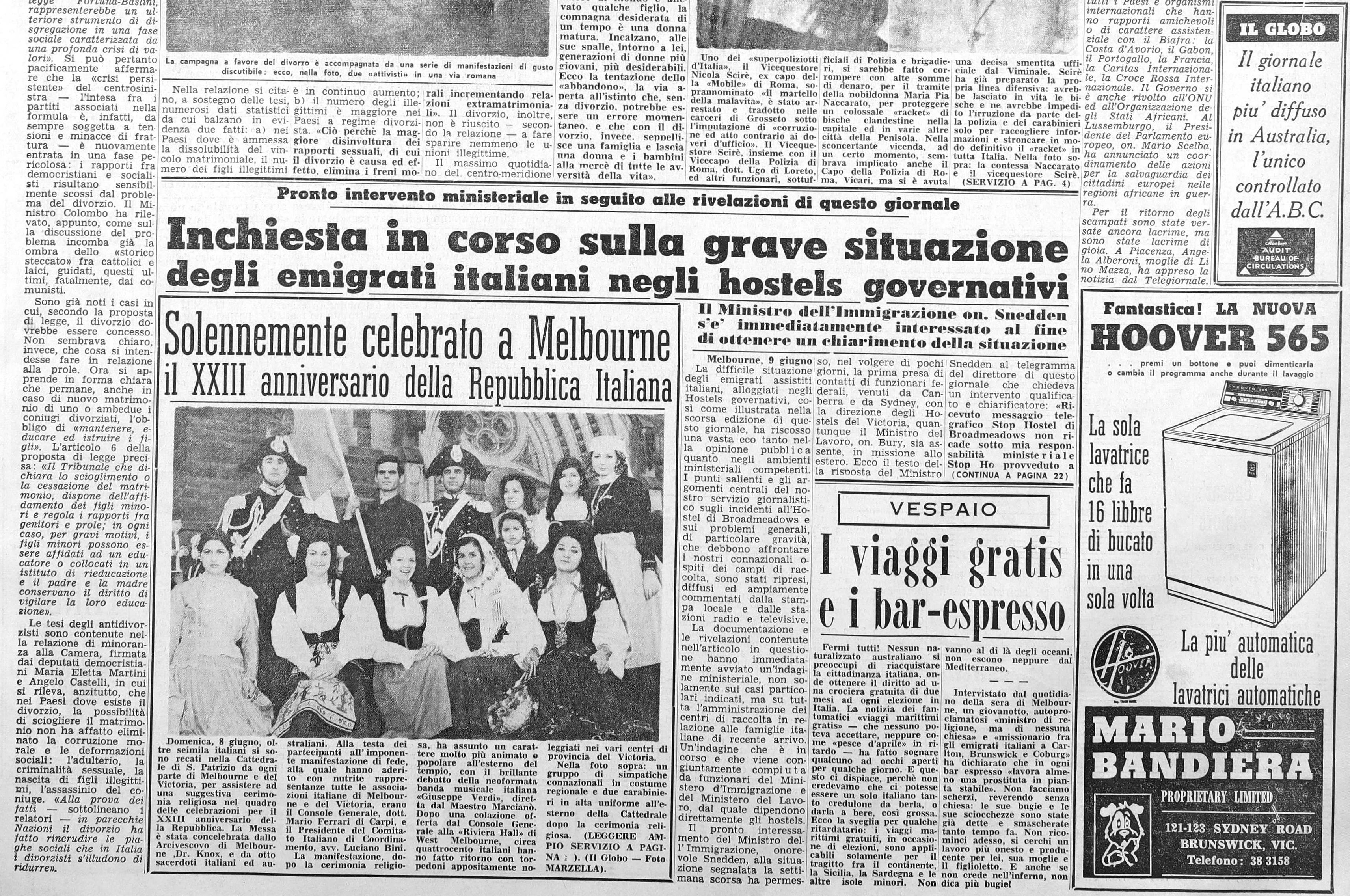 The mass was celebrated by Archbishop of Melbourne James Robert Knox and eight Italian and Australian priests.

This story appeared in the Tuesday June 10, 1969 edition of Il Globo. 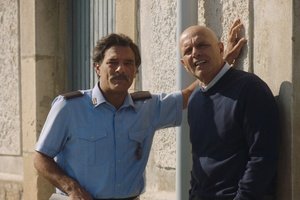 The Canadian drama film ‘From the Vine’ takes viewers on a journey to Acerenza, a majestic Lucanian village perched on a hill in the southern Italian region of Basilicata. 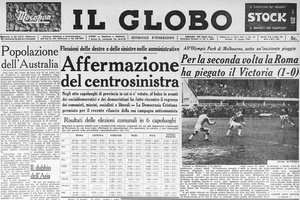 The Roma side have returned to Melbourne after playing in NSW and Queensland as part of the first Australian tour of an Italian football team. 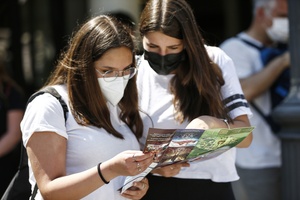 Face masks will no longer be compulsory in Italy from June 28, the health ministry announced on Monday. 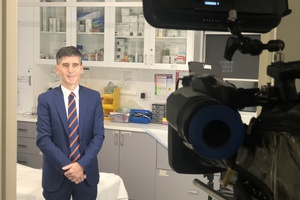 Doctor Tony Bartone knows no limits; he works tirelessly to help others, breaking the boundaries of time. 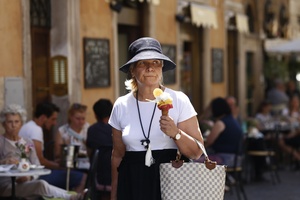 Italian News / Italy lifts restrictions in all bar one region

Italian Health Minister Roberto Speranza on Friday signed an ordinance making all of Italy’s regions and autonomous provinces, except for the Aosta Valley, “low-risk” white zones. 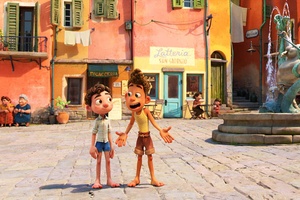 Wishing you were soaking up the sun on a beach in Italy right now? Here’s the next best thing. 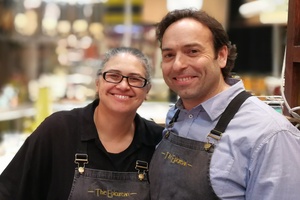 Community / Life in lockdown and future plans: the stories of traders at the Queen Victoria Market

The largest open-air market in the southern hemisphere, the Queen Victoria Market is a Melbourne icon. 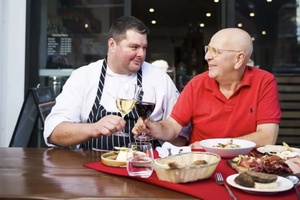 When it comes to veterans of Italian hospitality in Australia, Tony Lo Terzo is unrivalled. 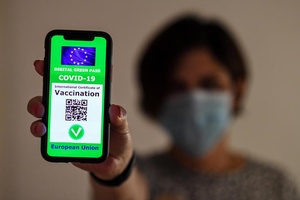 Italy on Thursday launched the national digital green pass website for people who have been vaccinated, tested negative or recovered from COVID-19. 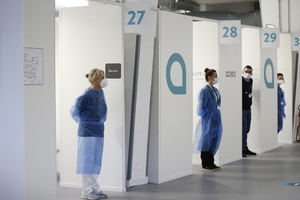 Italians under the age of 60 who received a first dose of the AstraZeneca COVID-19 vaccine can be given a different vaccine when they get their second dose, Italy’s medicine agency AIFA said on Monday.