Totti documentary to be screened at Rome Film Festival

A documentary about the career of former AS Roma captain and Italy striker Francesco Totti will be screened at the this year’s Rome Film Festival, it was announced on Friday. 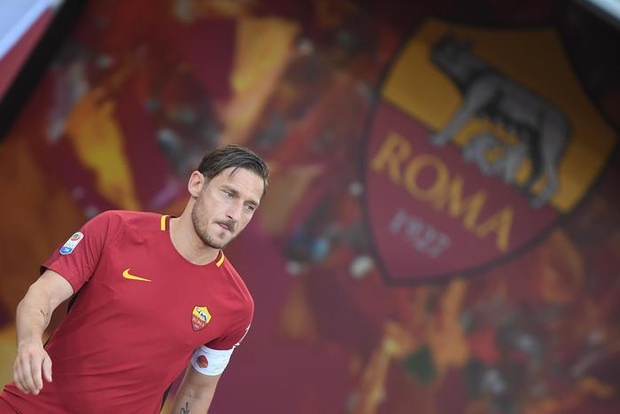 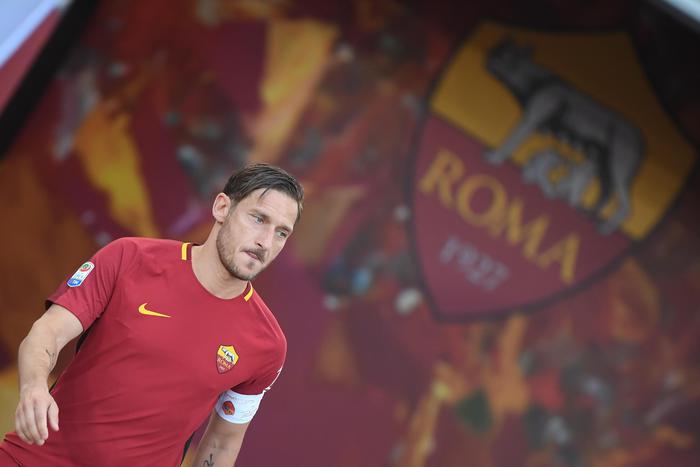 It’s based on the book Un Capitano (One Captain), written by Totti and Italian journalist Paolo Condò.

Set on the night before he retired as a player, Totti looks back on his career as if he were watching it on a screen with other spectators.

The 2006 World Cup winner, a born-and-bred Roman, is worshipped by Roma fans after only ever playing for the club he supported as a child.

He joined Roma’s youth section when he was 12 and helped the club win the Serie A title in 2001, plus two Italian Cups and two Supercoppa Italiana titles.

He’s the top goal scorer and the most capped player in the club’s history.

Totti also holds the record for the youngest club captain in the history of Serie A.

Often referred to as “Er Bimbo de Oro” (The Golden Boy), “L’Ottavo Re di Roma” (The Eighth King of Rome), “Er Pupone” (The Big Baby), “Il Capitano” (The Captain), and “Il Gladiatore” (The Gladiator) by Italian media, Totti is the second-highest scorer of all time in Italian league history with 250 goals.

He also holds the record for the most goals scored in Serie A while playing for a single club.

The 2020 Rome Film Festival will take place at the city’s Auditorium Parco della Musica complex from October 15 to 25.