Restaurants, wineries, ice cream shops and bars in Tuscany are reviving the 17th-century Italian tradition of wine windows, which were used during the plague to aid social distancing.

A wine window in Florence. (All photos: Facebook/Buchette del Vino) 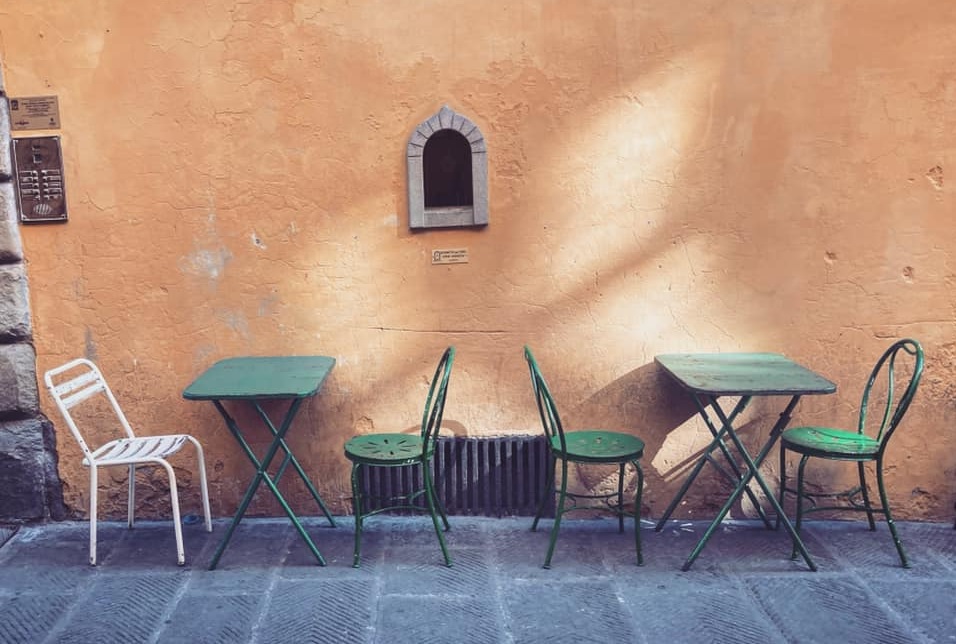 A wine window in Florence. (All photos: Facebook/Buchette del Vino)

Businesses, particularly in Florence, are using the tiny wall hatches to protect buyers and sellers from coming into close contact.

The (literal) “holes in the walls” had been preserved by the local non-profit Associazione Buchette del Vino, established five years ago to document and protect the historic structures.

“The wine windows first came about in the 17th-century… during the Italian Plague of 1629–1631,” according to The Lonely Planet.

“They passed the flask of wine through the window to the client but did not receive payment directly into their hands.

“Instead, they passed a metal pallet to the client, who placed the coins on it, and then the seller disinfected them with vinegar before collecting them.” 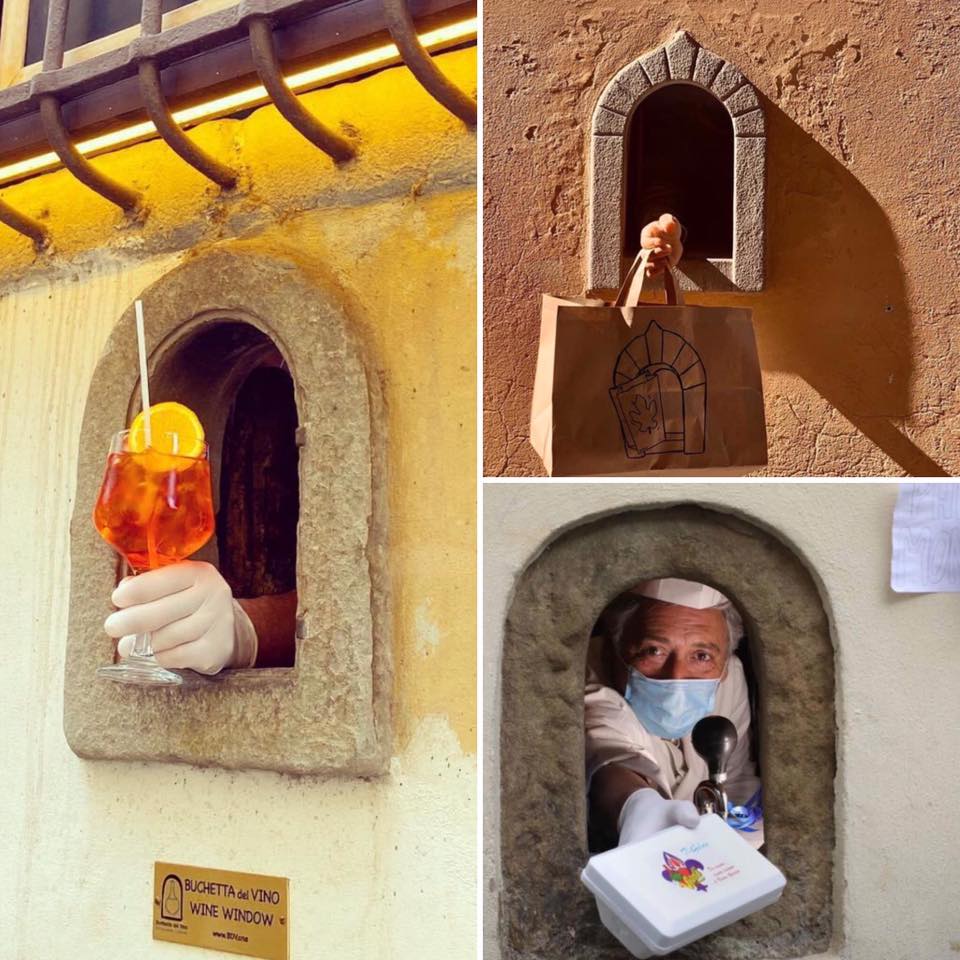 Experts say the technology was ahead of its time, considering Italians didn’t know about germs back then, and it was unknown how the plague was passed on.

The first written record of wine windows being used in Florence dates back to 1634, but they gradually became defunct and many were lost during the floods of 1966.

The windows fell out of fashion over the centuries and many were covered up or filled with concrete. 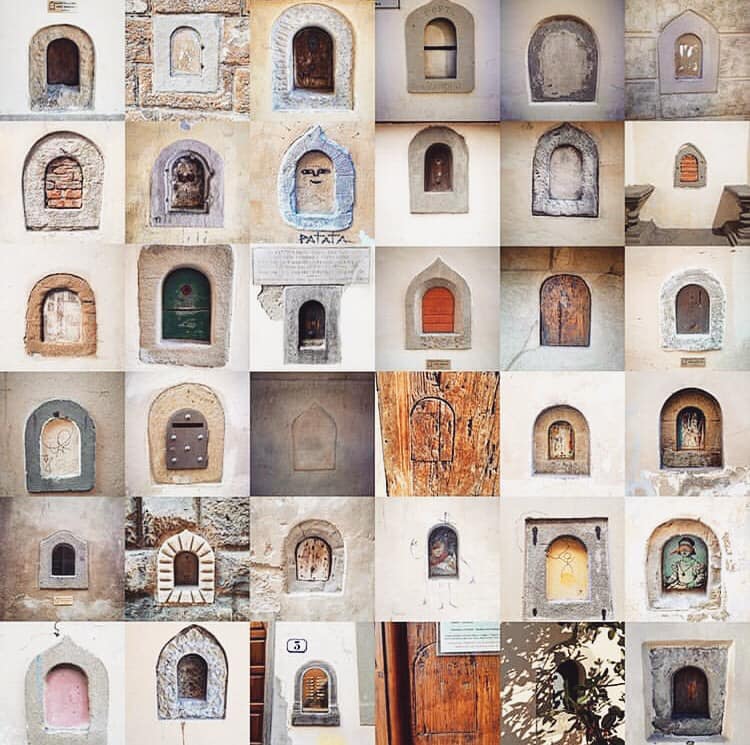 But the coronavirus outbreak has inspired their comeback.

Some functioning examples remain in the city and the few bars and restaurants that contain them are taking full advantage.

Travellers looking for the historic wine windows can use the Associazione Buchette del Vino’s interactive map that marks the locations of known landmarks.

The map updates nearly every week, as people hear about their project and contribute.

According to local media, more than 150 windows have been registered in downtown Florence alone.