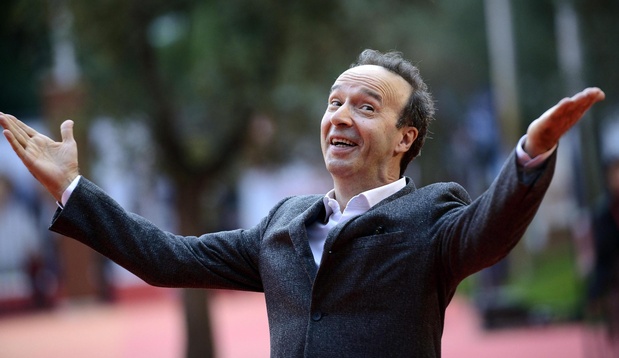 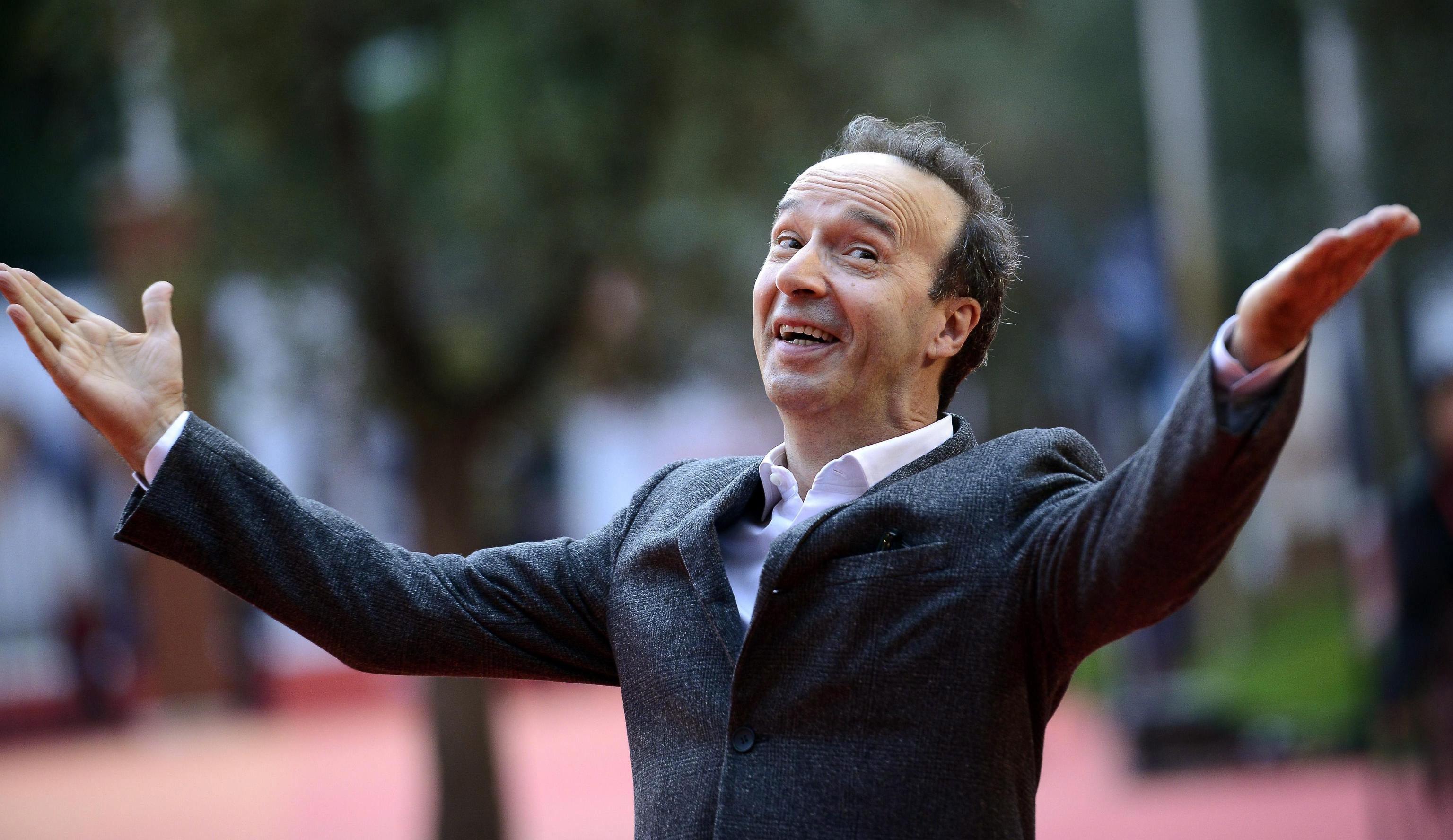 Benigni’s 1997 film La vita è bella (Life is Beautiful), which he wrote, directed, and starred in, received the 1998 Jury Prize at the Cannes Film Festival and was nominated for seven Oscars in 1999, winning gongs for best foreign language film and best actor.

Pinocchio, which was a box office champ in Italy in 2019, is nominated for 2021 Oscars in the best costume design and makeup and hairstyling categories.

Benigni’s last directorial effort is The Tiger and the Snow, in 2005, in which he also starred.

In recent years, the beloved Italian showman has been active with his stage adaptation of Dante’s Divine Comedy, which toured in Italy and around the world.

The Venice Film Festival’s artistic director, Alberto Barbera, described Benigni as “an engaging and sophisticated literary exegete” in a statement.

“Right from his debut, marked by his innovative and irreverent approach to rules and traditions, Roberto Benigni stands out in the panorama of the Italian performing arts as an unprecedented and unequaled figure of reference,” he added.

“Few artists have equalled his ability to combine explosive comic timing, which is often accompanied by irreverent satire, with his admirable talent as an actor – at the service of great directors such as Federico Fellini, Matteo Garrone, and Jim Jarmusch.”

Benigni expressed his appreciation following news of the honour.

“My heart is full of joy and gratitude,” he said.

“It is an immense honour to receive such an important recognition of my work from the Venice International Film Festival.”

He began his career in the early 1970s and soon became one of Italy’s most popular actors and directors.

With his 1999 Oscars for Life is Beautiful, he attained global star status. 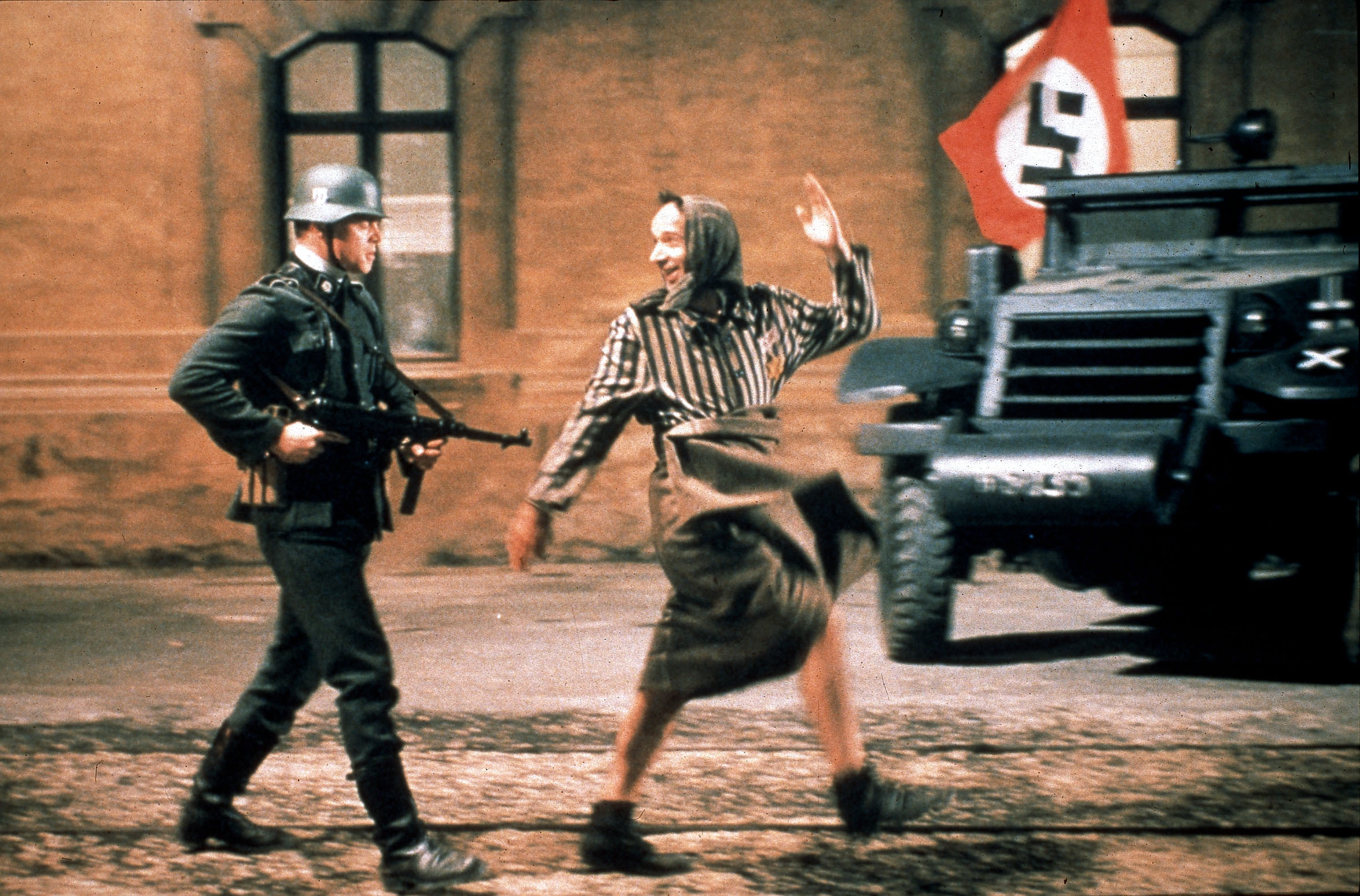 Since 1987, Benigni has worked in tandem with his wife, actor and producer Nicoletta Braschi, who plays the female lead in all of the movies he has directed.

Braschi was the co-founder in 1991 of the company Melampo Cinematografica which, from then on, has produced all their films, including Johnny Stecchino in 1991, Il mostro (The Monster) in 1994, Life is Beautiful in 1997, the 2002 adaptation of Pinocchio and La tigre e la neve (The Tiger and the Snow) in 2005.

Barring complications, the 78th Venice Film Festival is set to run as a fully physical edition from September 1 to 11.