West Australian Opera (WAO) is gearing up for its return to live performances amid the coronavirus pandemic, with Mozart’s ‘Così fan tutte’. 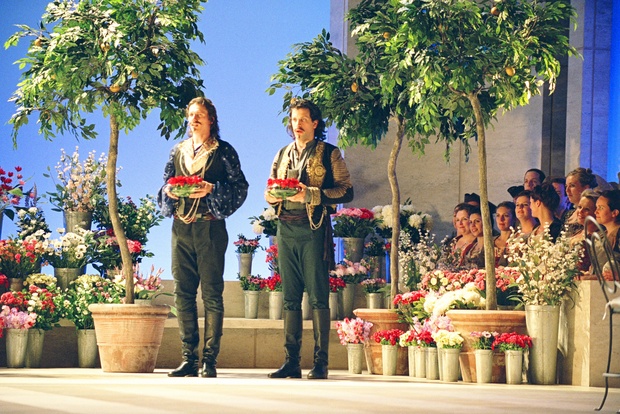 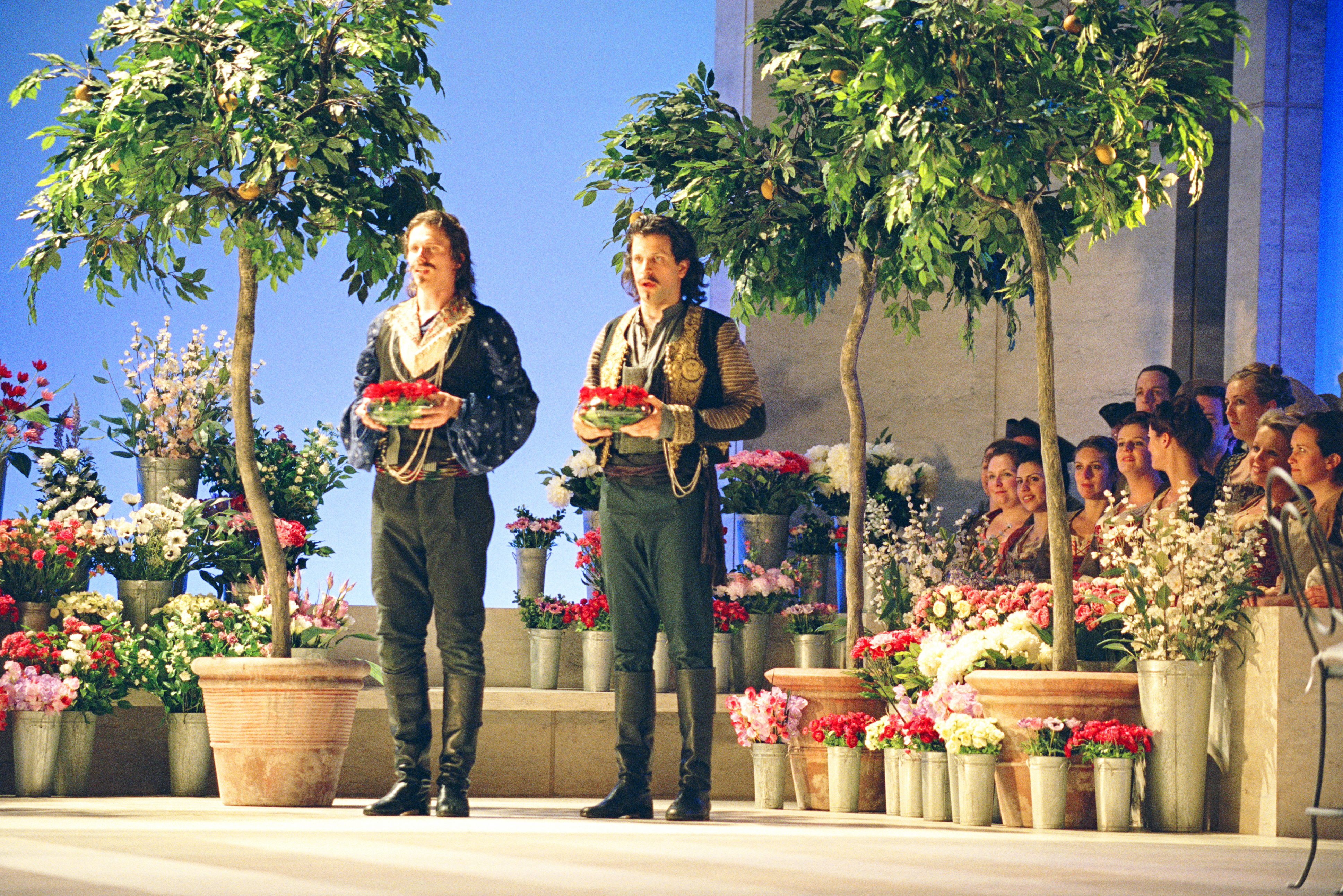 Set to show at His Majesty’s Theatre from October 24 to 31, the sold-out production is under the direction of Bruno Ravella.

Born in the Moroccan city of Casablanca to Italian and Polish parents, the revered director was educated mainly in France and made London his home as soon as he graduated.

Having worked all over the world, from St Louis to Florence, Ravella now finds himself in an unprecedented situation due to the coronavirus pandemic: directing an opera from a remote location.

Opera is a global industry, with artists and directors travelling constantly for productions and performances.

This has all changed during the pandemic and WAO has adjusted the Così fan tutte season accordingly.

“Fortunately, the pool of talent in WA is extraordinary and we are delighted to have a local cast available for WAO’s return to the stage at the home of opera, His Majesty’s Theatre,” the company said on its website.

But due to travel restrictions, Ravella won’t be in Perth for rehearsals and is directing the local artists via Zoom meetings.

“I’ve worked in Perth once before and I was looking forward to returning,” Ravella said.

“I know the staff at WAO, the rehearsal space and the theatre.

“It’s exciting to be making music and theatre again, and to bring this opera to life, but equally upsetting.

“There’s nothing like the environment of a rehearsal room.” 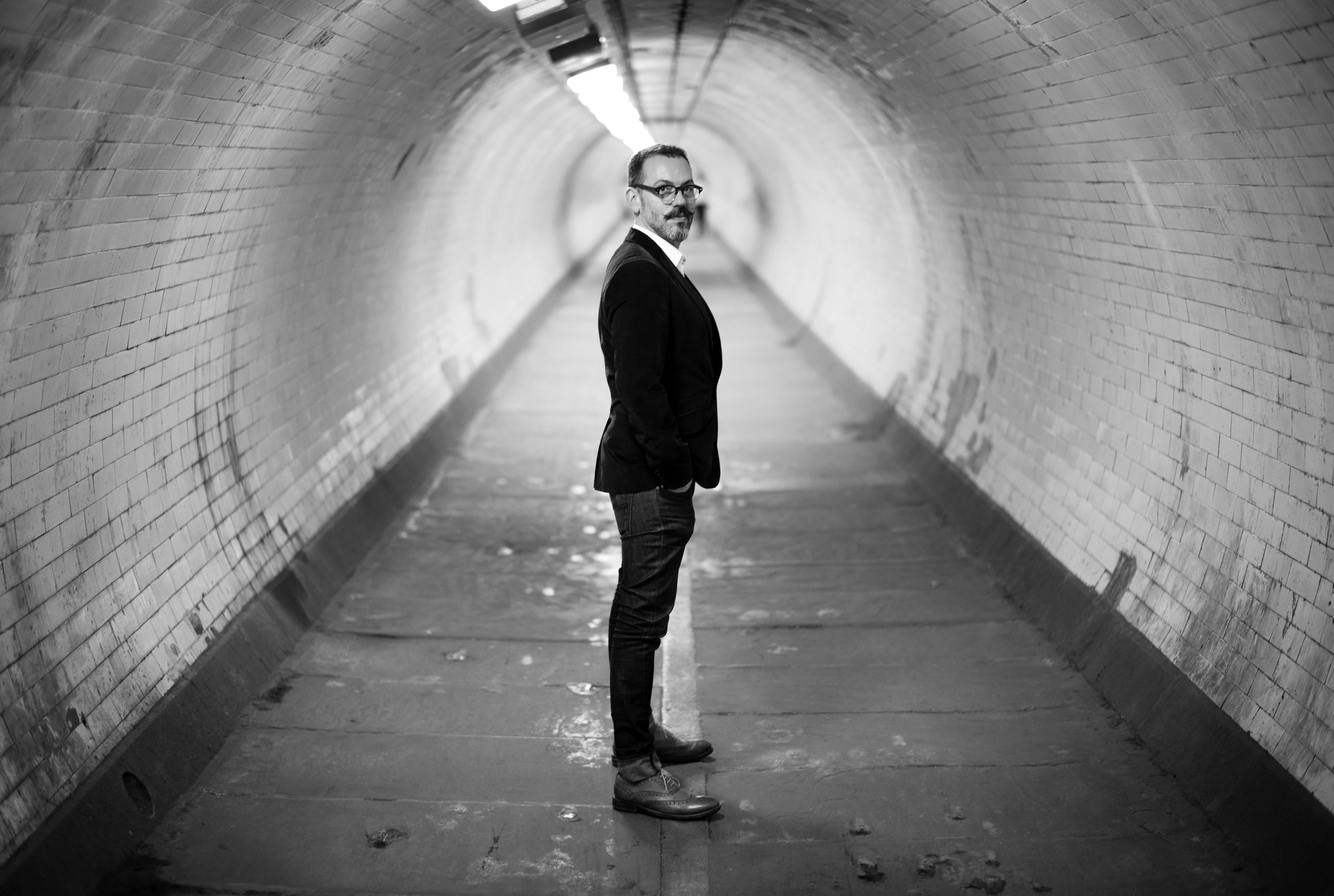 Ravella said the fact that the production was originally performed at Glyndebourne, in England, makes it easier to direct from afar.

“The framework exists and we can recreate it,” he explained.

“I’ve thought long and hard about the schedule that would achieve the best final result, and the best use of my time.”

Ravella had a local director work on the basics, before he stepped in to fine-tune the production from afar.

While Ravella is confident he can pull it all together from halfway around the world, he admits there have been some obstacles along the way.

“Some of the challenges so far have been on me being able to see the whole width of the rehearsal room [on the camera], but these are things we’re addressing,” he said.

While it’s not business as usual for Ravella just yet, he’s just happy to be back doing what he loves after he had two productions cancelled this year due to the pandemic.

“It’s been difficult, more so on an emotional level as all my friends and colleagues are badly affected,” he said.

Ravella was raised in a musical family in which his father played the harmonica and dancing after dinner was a regular occurrence.

At the age of 15, he saw his first opera and never looked back.

Ravella lives and breathes opera and is eager to share his passion with Australian audiences once again, albeit with some differences this time.

“This production is traditional in the best sense,” he concluded.

“It respects the time and place, and digs deep into the emotional framework and the situations.

“It should make people fall in love with Mozart all over again.

“And it should help make the case for live performances – there’s nothing like them!”