A treasure chest of memories: Dr Santoro and his impact on the Italian community 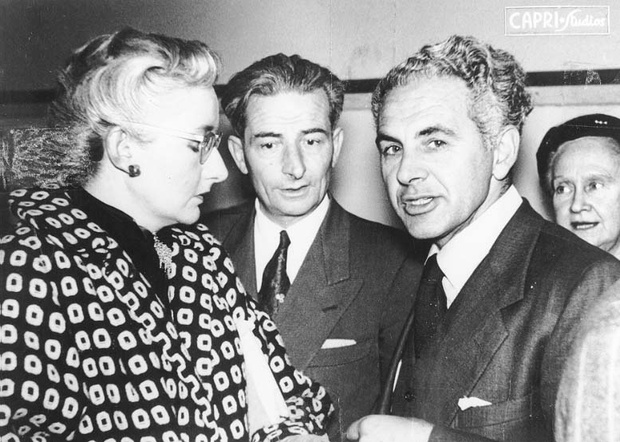 Dr Soccorso Santoro (centre) with Professor Sidney Rubbo, son of Italian-born artist Antonio Dattilo-Rubbo, in 1959. Sidney Rubbo was a professor of bacteriology and head of the department at the University of Melbourne for 24 years. Rubbo took up the position of President of the Dante Alighieri Society following the sudden death of Dr Santoro in 1961. 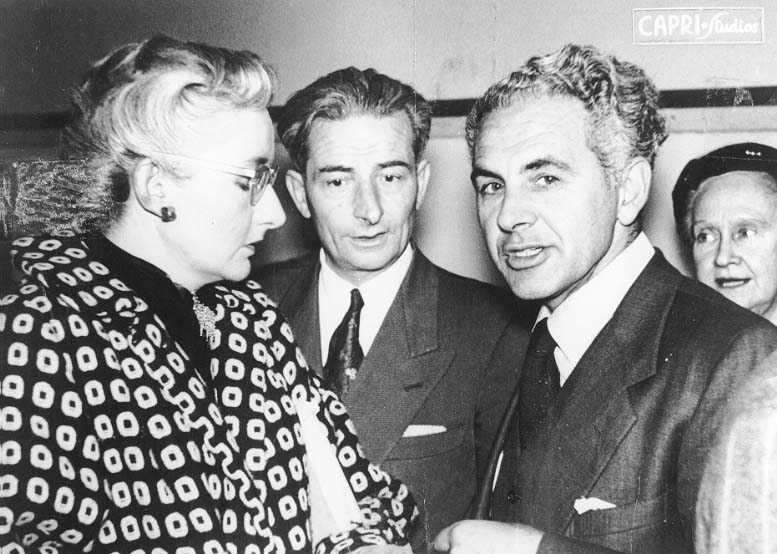 Dr Soccorso Santoro (centre) with Professor Sidney Rubbo, son of Italian-born artist Antonio Dattilo-Rubbo, in 1959. Sidney Rubbo was a professor of bacteriology and head of the department at the University of Melbourne for 24 years. Rubbo took up the position of President of the Dante Alighieri Society following the sudden death of Dr Santoro in 1961.

Soccorso Santoro was an Italian army officer with a great sense of patriotism that he maintained throughout his life.

Born in Serino, in the southern Italian region of Campania, he graduated in medicine in Genoa in 1926.

After his military service, he decided to travel the world: on June 29, 1930, he embarked on the Orama ship to Australia.

Here he practiced medicine at the Professional Chambers Clinic at 110 Collins Street, and met his wife Vida Ryan, with whom he had two children, George and Mirella.

Dr Santoro dedicated his life to helping patients, providing exceptional medical care to many Italians, and often acting as an interpreter during appointments with other medical specialists.

He was a very respected and well-liked doctor within the Italian community but, in addition to medicine, Dr Santoro devoted his time to promoting Italian culture: he was president of the Dante Alighieri Society from 1931 to 1959; he was also president of the Circolo Italiano Cavour; from 1933 to 1940, he was the Victorian delegate for the Italian Red Cross; and he was the official doctor of the Consul General of Italy.

Dr Santoro also had a creative side, and a passion for writing plays, including Alla corte di Addis Ababa.

Do you recognise yourself in one of the photos in the slideshow below, or do you know the story behind any of the moments captured? 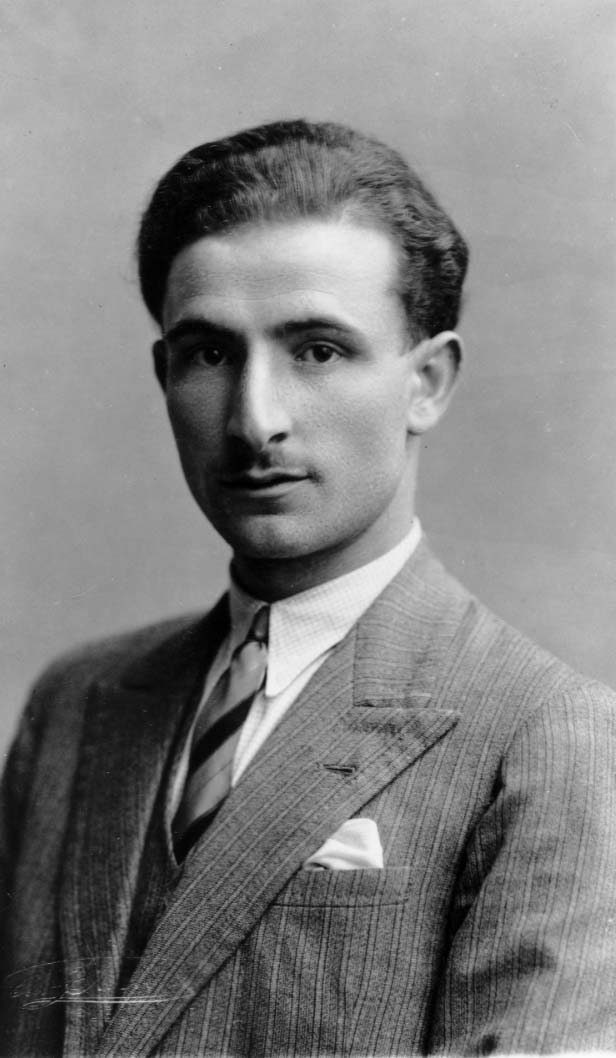 Studio photograph of Dr Santoro in 1930, the year he migrated to Australia from Avellino, Serino, in Italy. 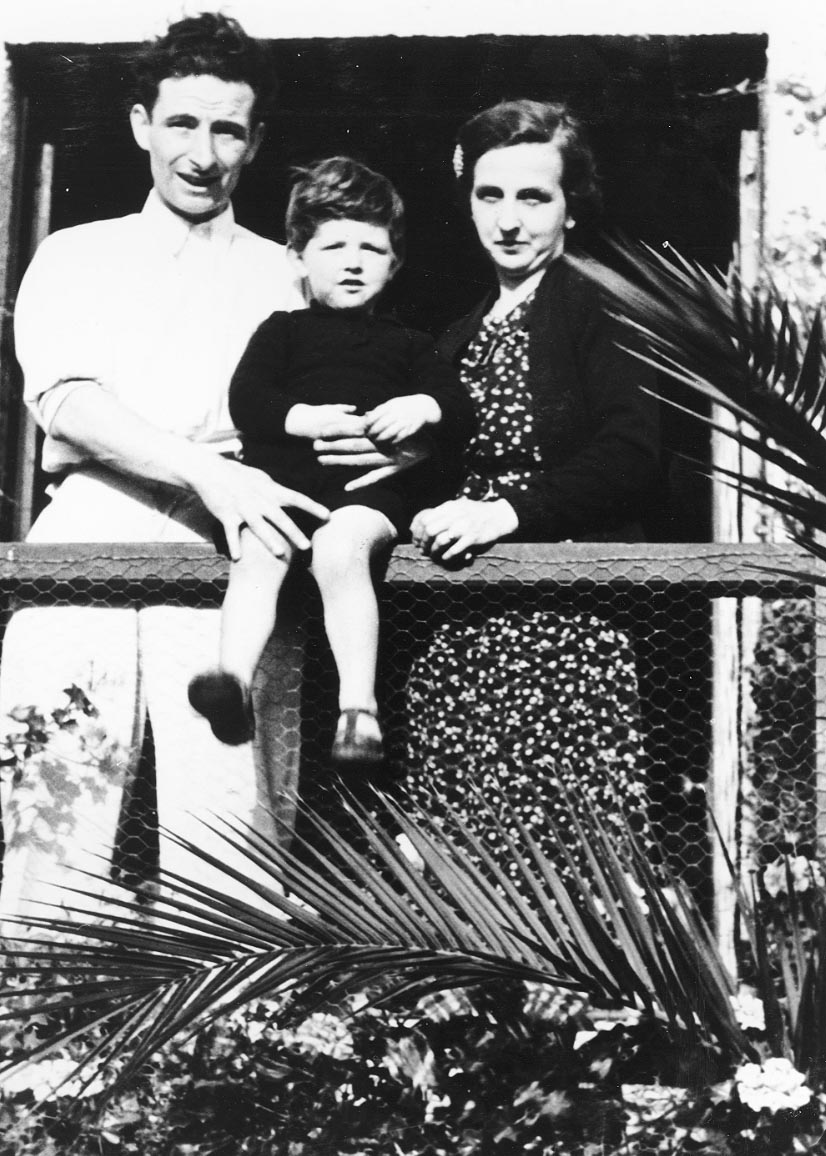 Dr Santoro with his wife, Vida, and son, Giorgio, at the family home in 1938. Giorgio was to follow in his father’s footsteps and he too became a highly respected doctor.​ 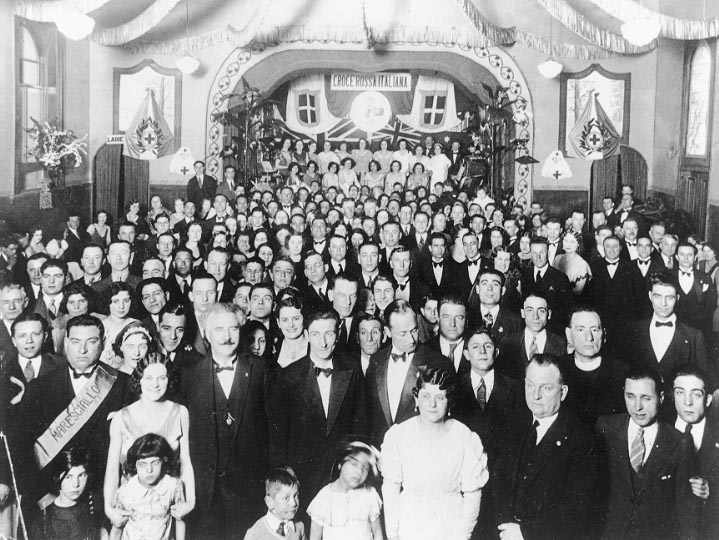 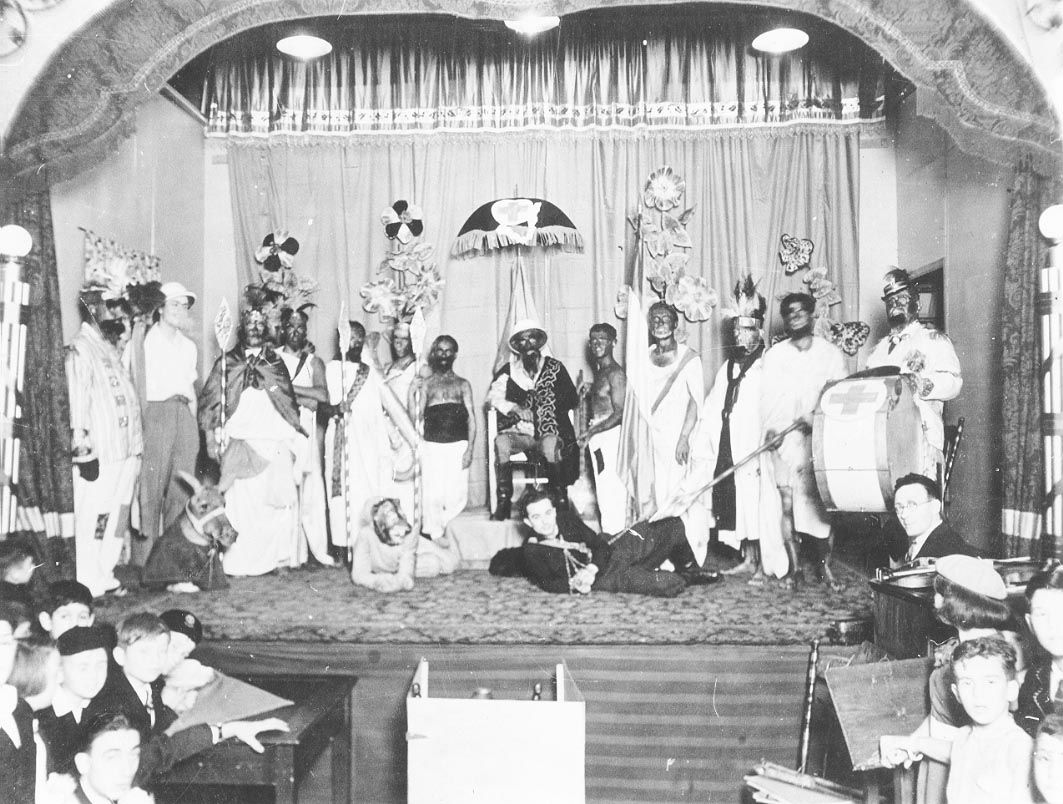 A performance of Alla Corte di Addis Ababa, a play written by Dr Santoro about the life of Haile Selassie. This play was performed on the March 15, 1936, at the Circolo Italiano Cavour at 170-172 Cecil Street South Melbourne in aid of the Italian Red Cross. Included in the cast were S. De Marco, P. Menara, B. Canestra, F. Adorna, Frank Conti, Z. and D. De Marco, P. Magi and Dr Santoro. Dr Santoro also wrote another play, a two-act comedy called L’incoronazione di Cornelia. 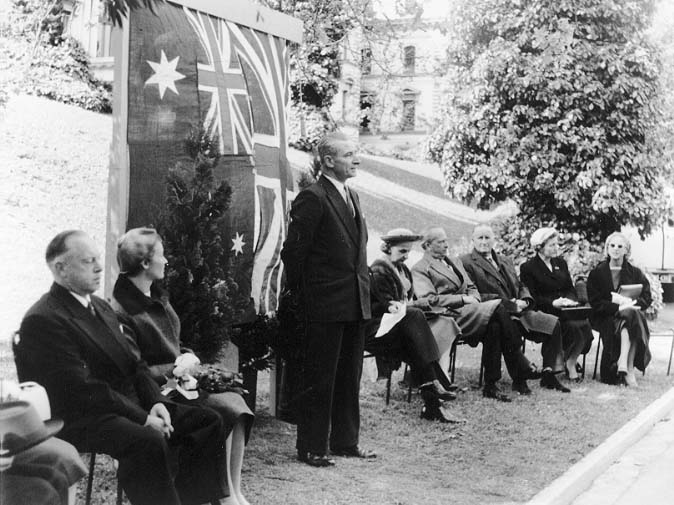 The official unveiling of the Dante Alighieri bust at the Treasury Gardens on November 16, 1958. The bust was a gift from the Dante Alighieri Society to the City of Melbourne. Included are (left to right): Councillor Alexander Grant (Lord Mayor of Melbourne) and the Lady Mayoress, Dr Santoro, Vida Santoro, Marchese Giorgio Serafini (Consul General of Italy for Victoria), Councillor Poreus, unidentified and Ellen Rubbo. (Photographer: Photo Zugna)