“A hard life as a wingman” is not only a simple way of describing one of the most important roles in the world of cycling, but also a perfect synthesis of the mentality, character and cultural attitude of those who put themselves in the service of others, whether it is a captain or teammate facing difficulties during a race. 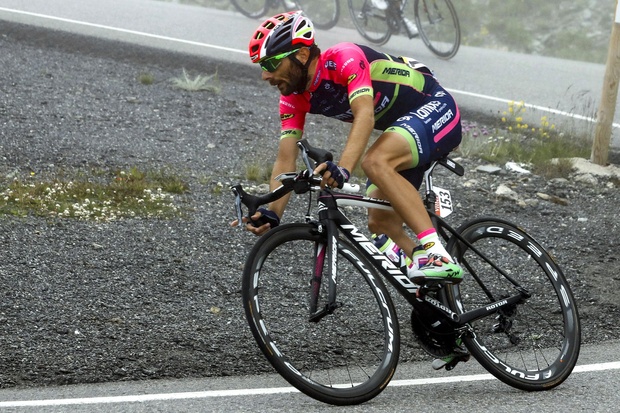 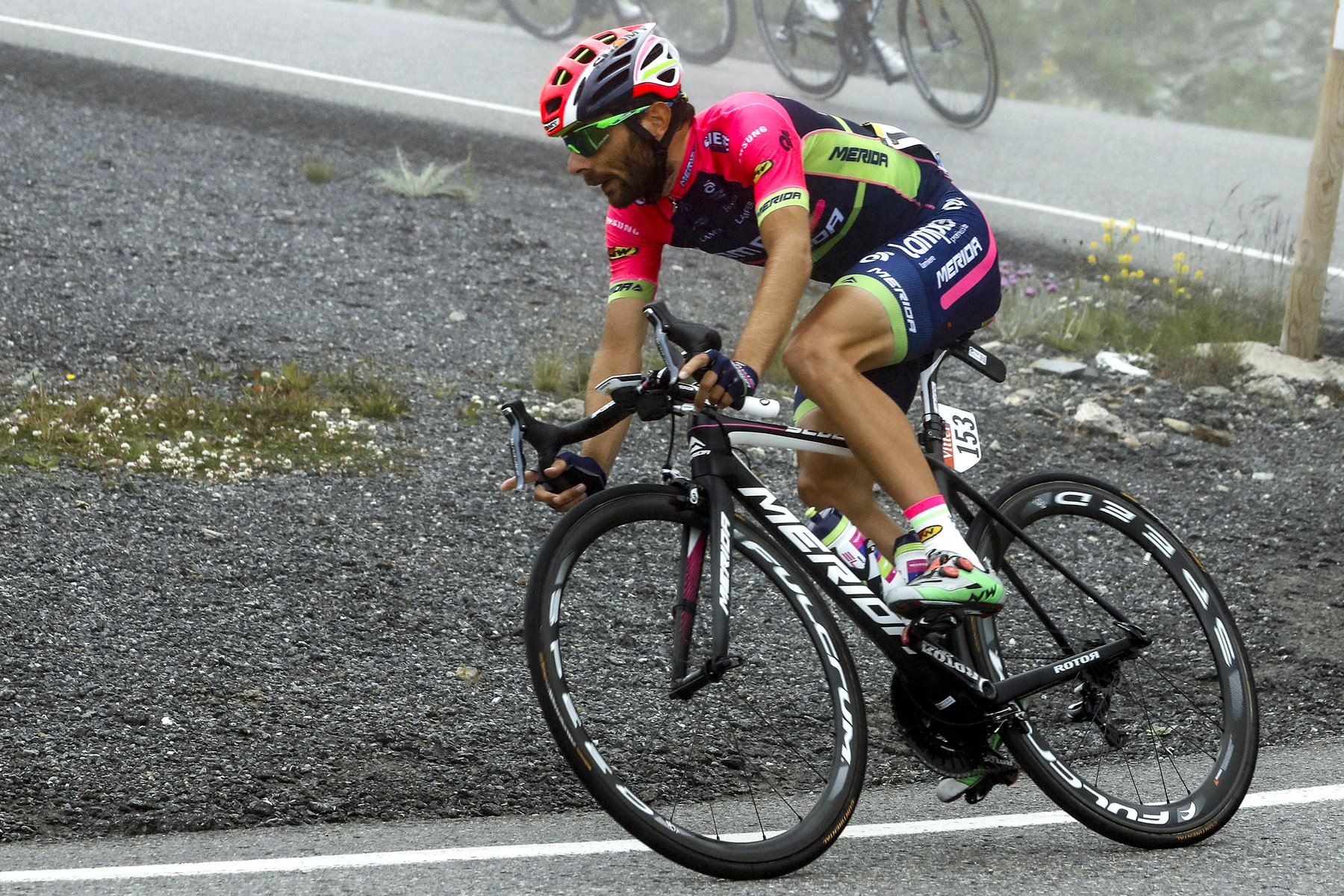 The wingmen are the ones who know that they will always stay out of the spotlight, except for those times they escape from the peloton, which may even lead them to contend for the victory at the finish line.

Those who dedicate their lives to one of the hardest and most demanding sports do it with extreme enthusiasm, driven by a fierce passion that helps them to forget the fatigue of hundreds of kilometres of pedalling under a scorching sun or in the pouring rain, with the awareness that in a team sport there are rules and roles to be respected.

Matteo Bono has played this role perfectly, with great determination, grace and humility.

In the years that Bono wore the jersey, the team celebrated the victories of champions such as Damiano Cunego, Alessandro Petacchi, Pippo Pozzato and the late Michele Scarponi.

Born and raised in the Lombard province of Brescia, an area with a long history of cycling, Bono began racing at a very young age, following in his older brother’s footsteps.

In 2005, Bono’s passion became his profession.

In over 13 years, he celebrated three career victories – at the Tirreno - Adriatico, at the Giro di Romandia and at the Eneco Tour – and competed 12 times in the Tour de France, the Giro d’Italia and La Vuelta.

A master of the breakaway, Bono was renowned for his consistent appearances in the escapes in the Classics.

Bono is no stranger to Australia, having participated in the Tour Down Under five times.

It was here that he met his partner, Ange, and a couple of years ago, after retiring from professional cycling, he moved to Melbourne.

Despite having hung up his helmet, Bono never gave up his passion for cycling.

Last year, he launched the Bike Hotels project, which connects cyclists with accommodation partners that are guaranteed to cater to their needs.

The platform has created a network of hotels and accommodation businesses that offer essential services to two-wheeled travellers, such as: bike storage options; bike wash options; laundry services; and breakfast options.

Bike Hotels is inspired by a successful concept in Italy and Europe, but has faced various challenges in an Australian context, including the remoteness of regional areas and unawareness of the immense value – economic and otherwise – that cycling can bring to the most beautiful areas of our country.

In less than a year, the platform has already connected cyclists to myriad accommodation venues across the country, without any surcharge to the hotel or travellers.

The project is ambitious, because it also entails a cultural process of raising awareness of the value of travelling by bicycle in a country that has wonderful views which can only be fully enjoyed at the slow pace of pedalling. 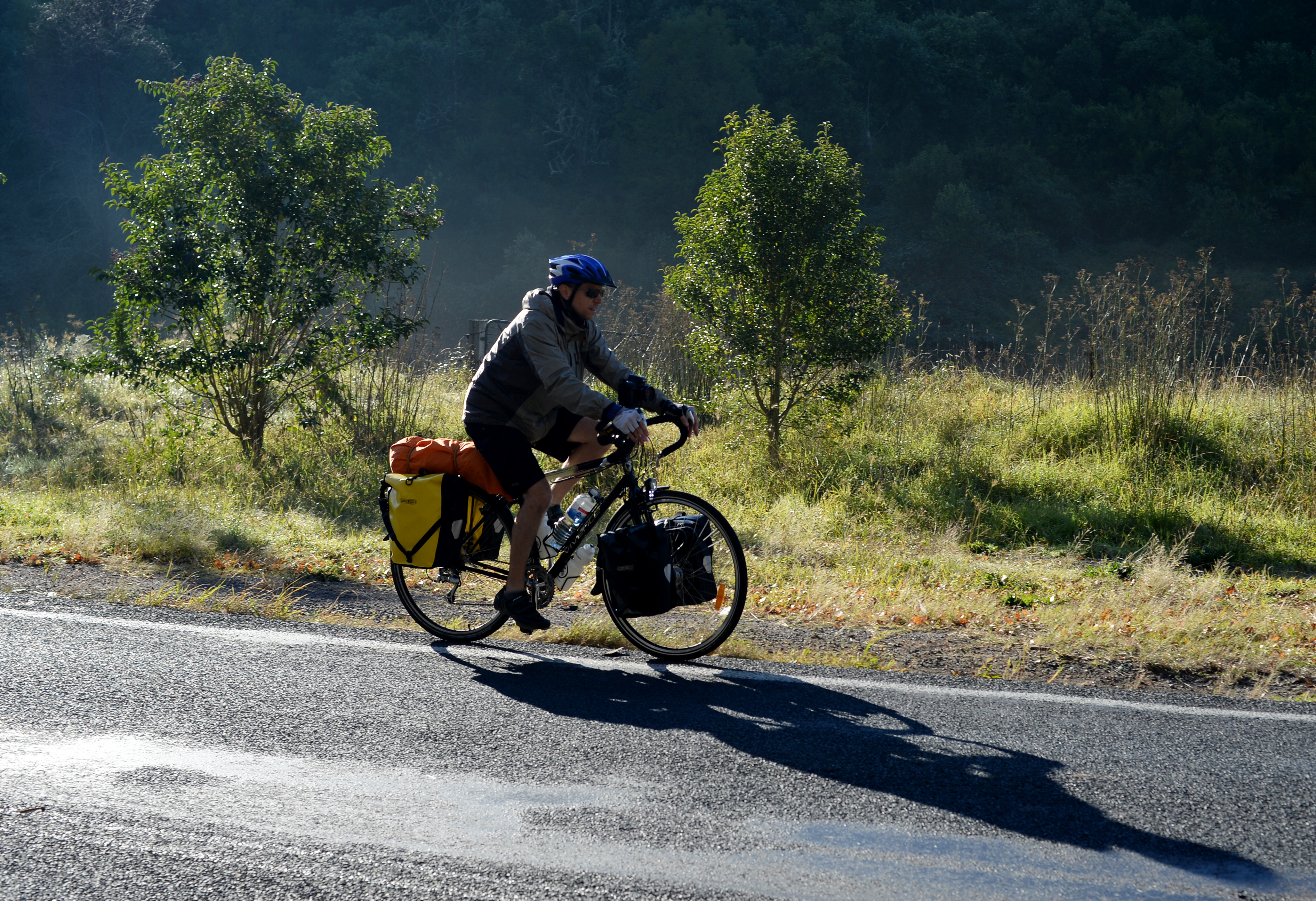 A tourist travelling by bicycle in Australia. (Photo: AAP)

“Various tourism organisations have supported us; as soon as they become aware of the project, they contact us expressing their willingness to collaborate and offer their help.

“This gives me great confidence in the initiative’s sustainability and success.”

Bono said the project was conceived long before the coronavirus pandemic, which has been a “double-edged sword” in terms of its progress.

“On the one hand, the pandemic boosted people’s desire to cycle, but on the other hand, hotels were forced to close,” he explained.

“While making contact with hotels to build relationships and to invite them to participate in the initiative, we’ve heard harrowing testimonies of owners who said they were very interested but worried they wouldn’t be able to reopen once restrictions were eased.

“The spirit of the free initiative is to support accommodation venues; at the moment we don’t want to charge fees that would risk doing more harm than good, especially given the year the tourism industry has had.

“My idea is to do something that can help everyone; both cyclists and owners of accommodation sites.”

Bono concluded by drawing comparison to his approach as a professional cyclist.

“I always wanted to ride for the same team,” he said.

“I knew what my role was, I did everything that I had to for the team and I was satisfied with the team’s results.

“This is my goal with Bike Hotels: to do my best, for the benefit of everyone.” 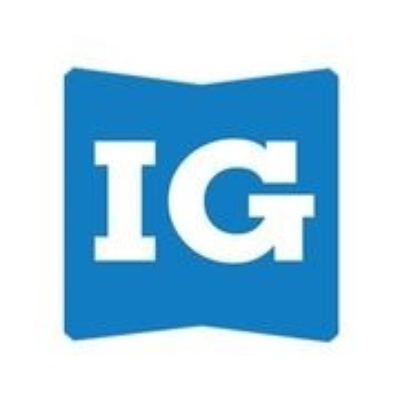 Marco Patavino is the deputy editor of Il Globo and La Fiamma.