Italy has reported almost 9000 new cases of coronavirus in a day for the first time ever, as officials scramble to contain the virus and scientific experts push for a “circuit breaker” lockdown by Christmas. 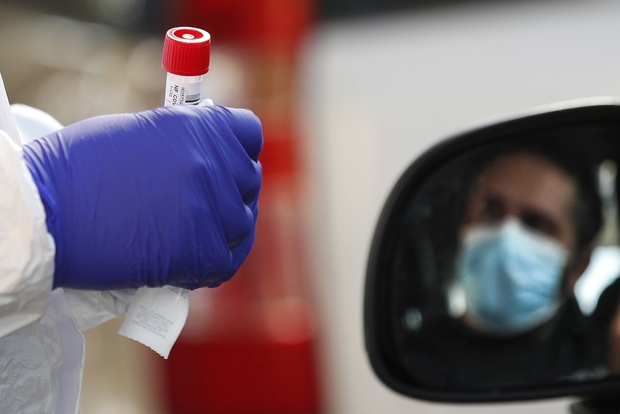 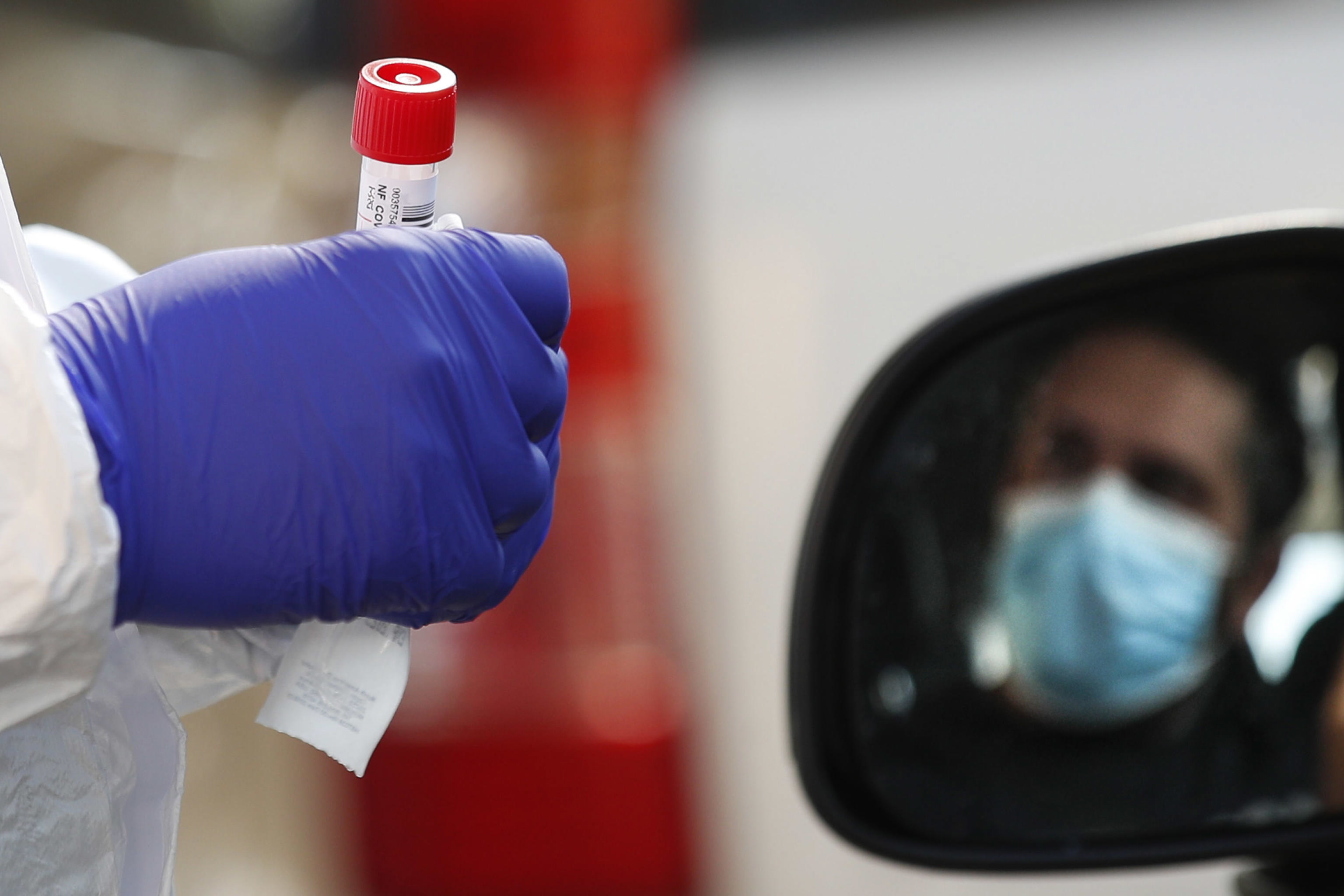 Italy’s health authorities on Thursday reported 8804 new cases within the past 24 hours, up from the previous record of 7332 on Wednesday.

The number of new deaths almost doubled in just one day, from 43 to 83.

The sharp increases recorded recently are thought to be partly explained by a much higher number of tests being carried out.

Between Wednesday and Thursday there were 163,000 swabs taken – also a record high number since the nation recorded its first cases in February.

Earlier on Wednesday, Andrea Crisanti, a leading Italian virologist from the University of Padua, warned that a second lockdown could be needed over Christmas, saying it would allow Italy to “reset the system, lower the transmission of the virus and boost contact tracing”.

“As cases increase, the capacity for contact tracing and taking swabs decreases and we enter a vicious circle that increases the transmission of the virus,” Crisanti told Italy’s Rai News 24 channel.

The professor cited a two-week “circuit breaker” lockdown proposed by scientific experts in the UK, which is still being considered by the British government.

Experts in the UK say a two-week total lockdown over half-term or Christmas holidays could cut the number of new transmissions in the country by up to 49 per cent.

Italy’s government announced new restrictions on Tuesday aimed at stemming the spread of the virus, while Prime Minister Giuseppe Conte reiterated that he would not be imposing a second nationwide lockdown.

There are fears that if the numbers continue to rise at current rates, Italy’s healthcare system would not be able to cope.

The rate of deaths and hospitalisations is increasing, and while doctors have warned that intensive care units could soon struggle, hospitals in some badly-hit regions are already under intense pressure again.

“The pressure on hospitals is rising rapidly and we need to be very careful,” Massimo Galli, Head of Infectious Diseases at the Milan Sacco hospital, told local media on Wednesday.

“The situation in Milan is critical.

“We have very little time to intervene and reverse the trend.

“I estimate that there are fifteen days left to implement useful measures to reverse the trend of strong increase in infections.

“Don’t ask me how and what, but it must be done immediately.”

The Italian government’s panel of scientific advisors, the CTS, which advises on coronavirus restrictions, is now reportedly evaluating new requirements for more employees to return to remote working, as well as the possibility of high schools resuming online lessons. 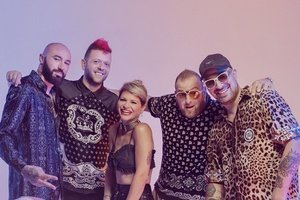 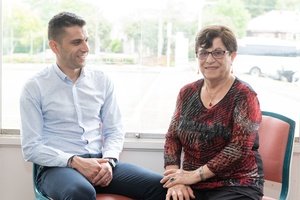 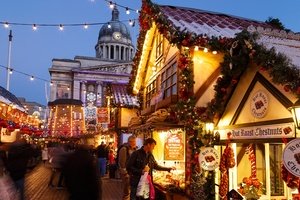 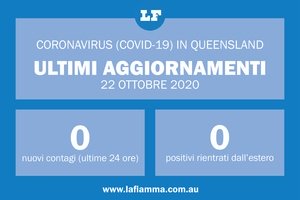 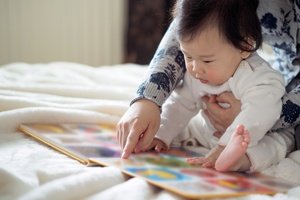 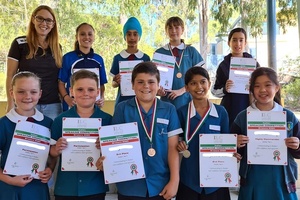 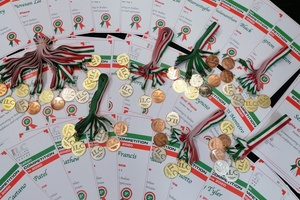 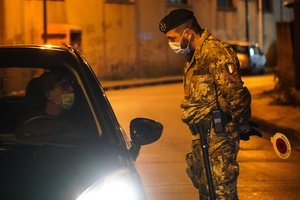 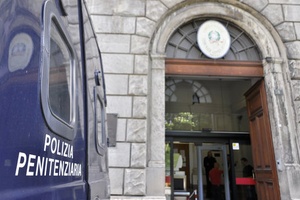 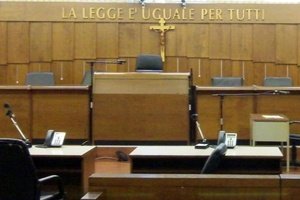