Every year on the evening of September 7, the streets of Florence are lit up by hundreds of colourful paper lanterns. 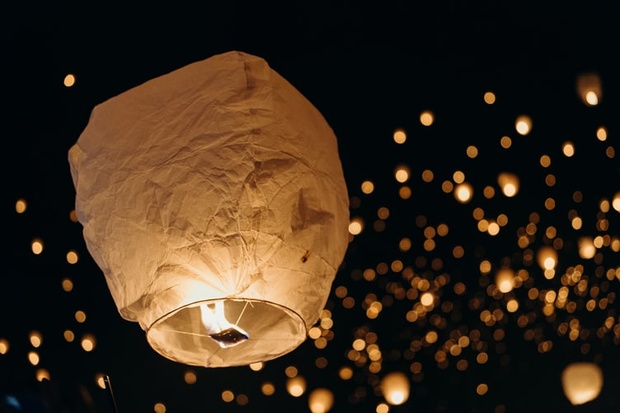 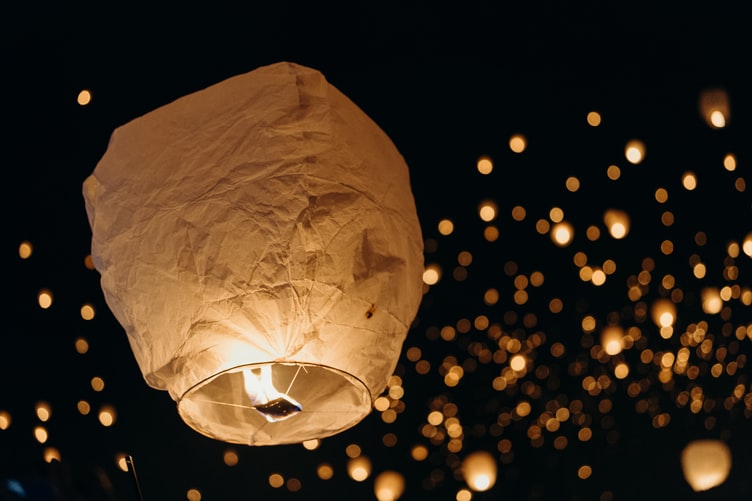 The Festa della Rificolona takes place in Florence to celebrate the birthday of the Virgin Mary, believed to be on September 8 of an unknown year.

Known in English as the Paper Lantern Festival, the event is believed to be one of the oldest festivals in the Tuscan capital.

It’s thought to have originated in the 17th century, when farmers would make a pilgrimage into the city with their produce and goods to pay tribute to the Virgin Mary for her birthday in the basilica of Santissima Annunziata.

Many farmers started their journey before dawn and, to light their way, they would use lanterns, which were tied to the end of a stick, while the candles were protected by a frame made of thin cloth.

Upon their arrival, they were teased for their poor clothes and the Florentines imitated them, carrying other, more elaborate lanterns.

Florentine children would make fun of them and try to sabotage the peasants’ lanterns with spit wads in order to make them tip over and catch fire.

The tradition has continued to this day, with local residents and visitors – mostly children – parading around the city, carrying colourful paper lanterns of different shapes, while chanting the ancient song:

Roughly translated, the song means: “What a beautiful lantern…mine has bows and yours has fleas! Mine is prettier than yours!”

The parade is one of the most beloved traditions of children in Florence.

Older kids also participate, but instead of taking part in the parade, they usually prefer to target the paper lanterns with spit wads in an attempt to make the candles fall over and set the lanterns ablaze (like the Florentine children did in the 17th century).

It’s very common for most lanterns to be burned by the end of the night.

The procession begins at around 8:00 pm and goes from Piazza Santa Felicita to Piazza SS. Annunziata, passing through Piazza della Signoria.

A speech and blessing are made in the piazza, followed by a raucous party.

While the original pilgrimage was the official reason for the trip into Florence, the farmers did not come into the city empty handed.

It was a great opportunity to bring in their goods – cheeses, honey, the season’s vegetables and small handmade items.

Today, a market is still held in the square in the form of a huge fair of organic produce on September 6 and 7.

There’s a lot to love about this colourful – and slightly peculiar – age-old festival in the heart of Tuscany.