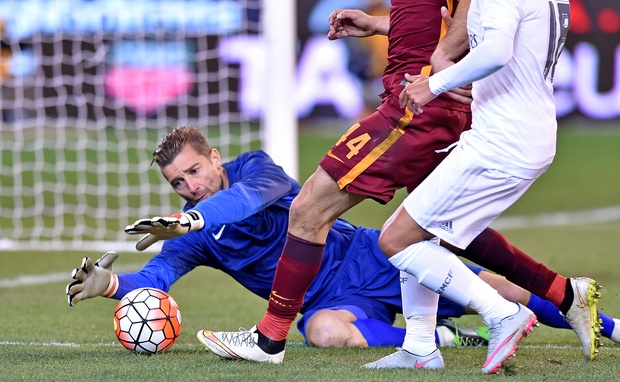 Goalkeeper Morgan De Sanctis of AS Roma makes a save during their match against Real Madrid, during the Match 1 of the International Champions Cup, at the MCG in Melbourne, on July 18, 2015. (Photo: AAP) 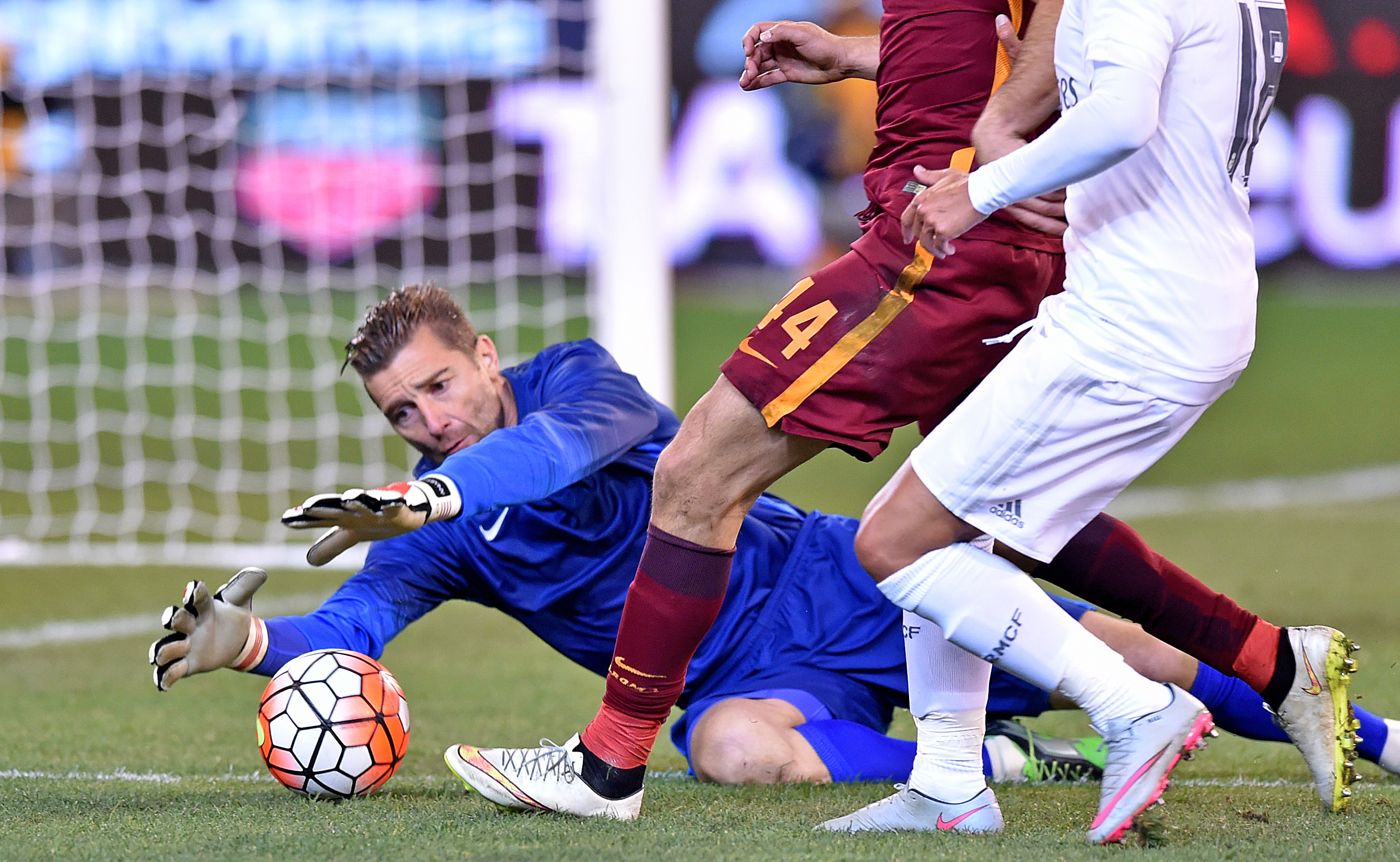 Goalkeeper Morgan De Sanctis of AS Roma makes a save during their match against Real Madrid, during the Match 1 of the International Champions Cup, at the MCG in Melbourne, on July 18, 2015. (Photo: AAP)

The 43-year-old was rushed to hospital after a serious incident on Rome’s busy Via Cristoforo Colombo on Wednesday, Italian media reports said.

De Sanctis, who played six times for Italy and was part of their 2010 FIFA World Cup squad, underwent an operation on an abdominal haemorrhage, where his spleen was removed.

He is understood to now be conscious and in a stable condition following surgery.

The Italian, who represented Udinese, Napoli and Roma among others during his playing career, returned to the capital club in a backroom role in 2017 following his retirement.