How do you break free from gender roles and stereotypes? 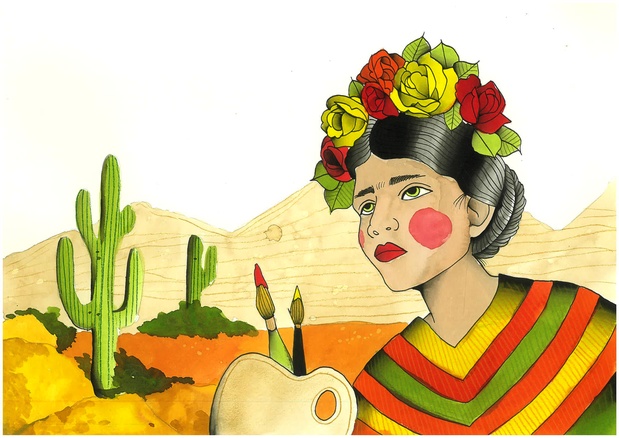 An illustration from the book ‘HE can SHE can’ 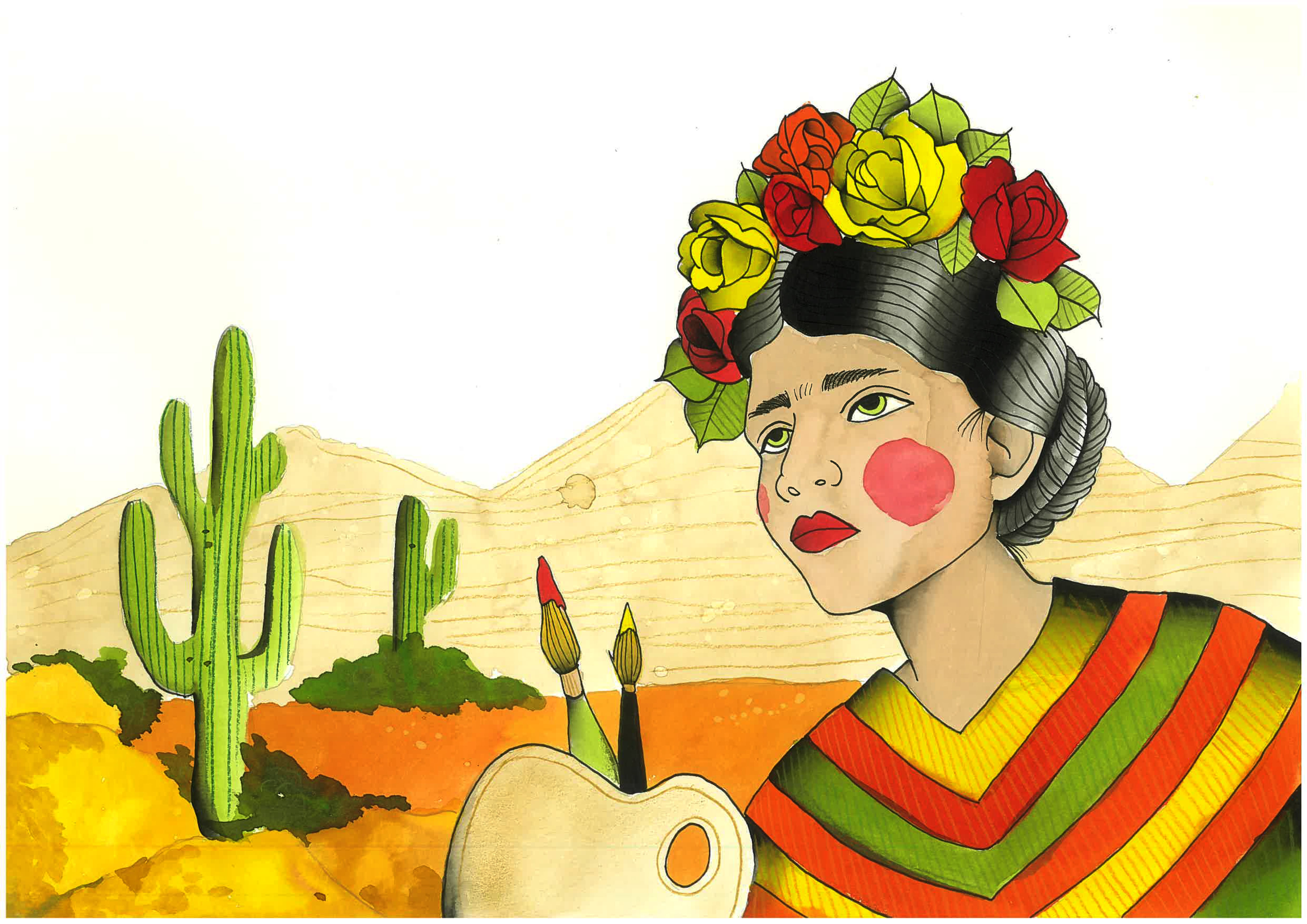 An illustration from the book ‘HE can SHE can’

By targeting the tiniest members of society with children’s books.

Aside from being admirable from an artistic point of view, they can also be a tool for education and social change.

A firm believer in this is Susanna Mazzola, a kindergarten teacher originally from Bergamo, who’s been living in Australia since 2014.

“The closer you get to early childhood literature, the more you notice that there are few books that you can use from an educational point of view to teach integration and gender equality,” Mazzola said.

To fill this void, the avid drawer used lockdown as a chance to breathe life into an idea that’s been planted in her mind for a while: to write and illustrate a children’s book.

The fruit of her work is HE can SHE can, published in both English and Italian in September.

Divided into two parts, one female and one male, the rhyming book is aimed at teaching little ones that there are no limits of expression or gender roles to which they must adhere, and that they have the freedom to be whoever – and whatever – they want.

The book was initially envisaged only for girls, but Mazzola said to herself that “no equality can be achieved if only females work on this”.

“Children must also be taught what gender identity means and that they shouldn’t feel like slaves to their own gender,” she explained.

“There are many assumptions even for males.”

The illustrations in the book, all drawn by Mazzola, spark a conversation and can be used to question children about what they think they know, exploring different possibilities.

For example, the book shows that even males can have long hair and be dancers, and that there is definitely strength in numbers in the fight for emancipation and equality. 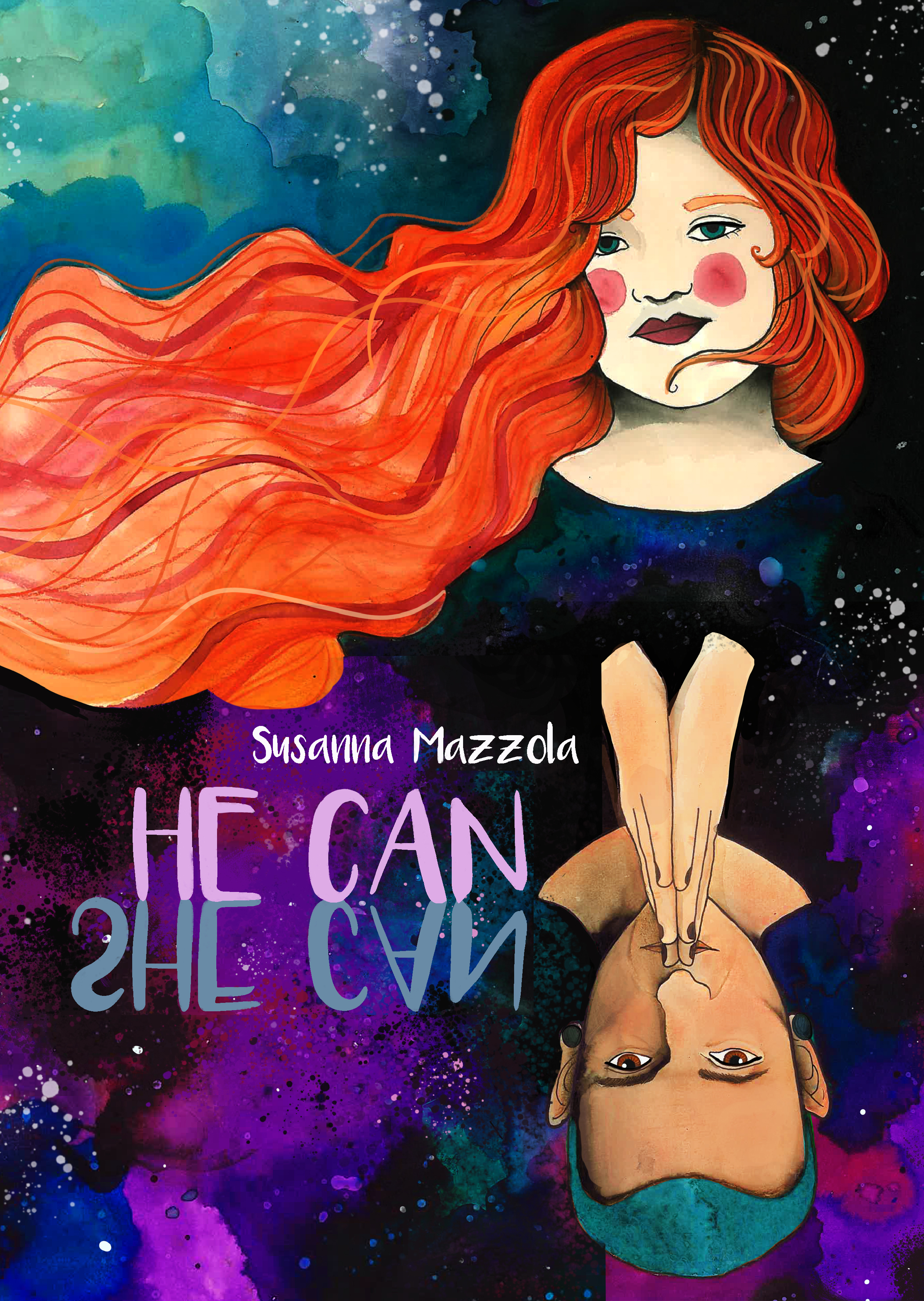 The cover of the book

“While I was designing the book, I took a series of prototypes to kindergarten,” Mazzola said.

“I believe children’s answers are a very clear reflection of the society in which we live.

“The interesting and scary thing is that many three-year-olds had already internalised stereotypes about what men and women can and can’t do.”

By fostering discussion, asking questions and raising doubts about the reasons behind a particular statement, it’s possible to show children the groundlessness of certain beliefs.

Mazzola explained that at the age of three or four, a child is already beginning to develop cognitive skills that lead them to understand if there’s a logical reason why pink is considered a colour for females and blue for males, for example.

But, of course, there’s a need to create spaces and tools that facilitate discussion, both at kindergarten or school and at home.

“The more I read HE can SHE can, the more I can see that children develop a very interesting capacity for reflection on the subject: the first few times they give rigid answers; then, over time, we see a change,” Mazzola concluded.

“Only by starting to talk about these issues early, will we be able to raise children who are much more aware, even with respect to themselves.”

For more information on HE can SHE can and educational resources, head to the official website.