Italian has landed at Mackay State High School! This year, some 380 Year 7 and 8 students at the school in the sunshine state are studying “la bella lingua”. 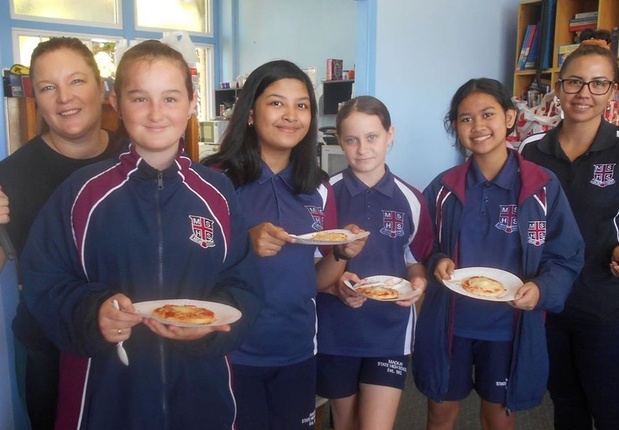 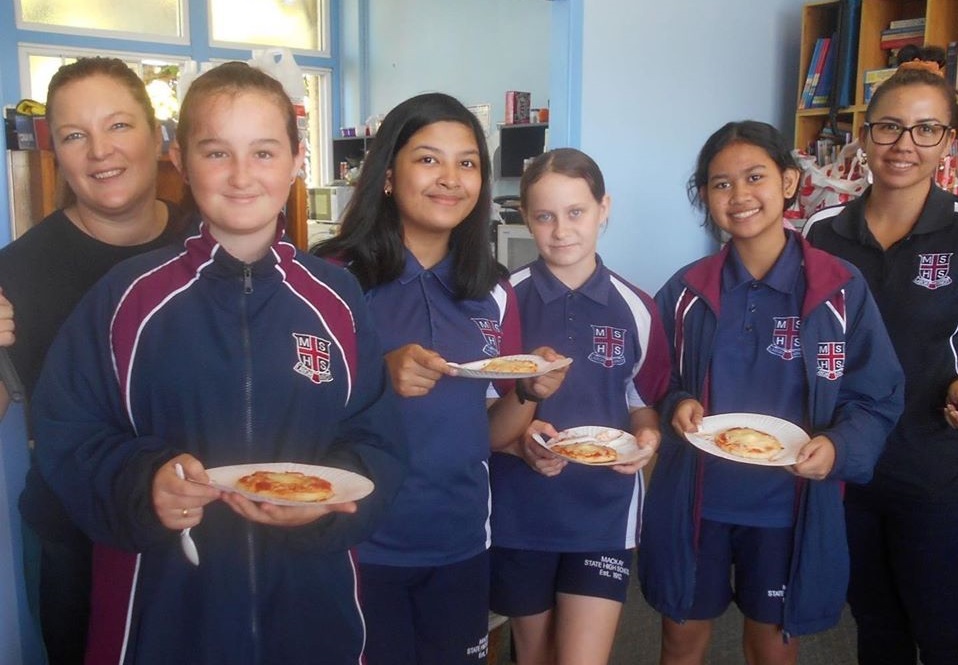 Andrea Pozza is the brains behind the program, and also teaches history and tourism.

Funded by the state government, the initiative allows experienced teachers to broaden their knowledge on teaching languages in a classroom setting.

“Studying modern pedagogies and the intercultural nature of language has really broadened my perspective on teaching, and being able to observe other language teachers as part of the program was invaluable,” he said.

The informative experience, combined with the Diploma in Modern Languages that he’s studying at the University of New England, brought the 38-year-old back to university to perfect his knowledge of the Italian language, which he initially learned by himself.

Pozza and his brother Chris grew up speaking an Italian which wasn’t “standard” with his parents, who hail from Recoaro Terme, in the Vicenza province.

He said it took a lot of studying to get to where he is today. 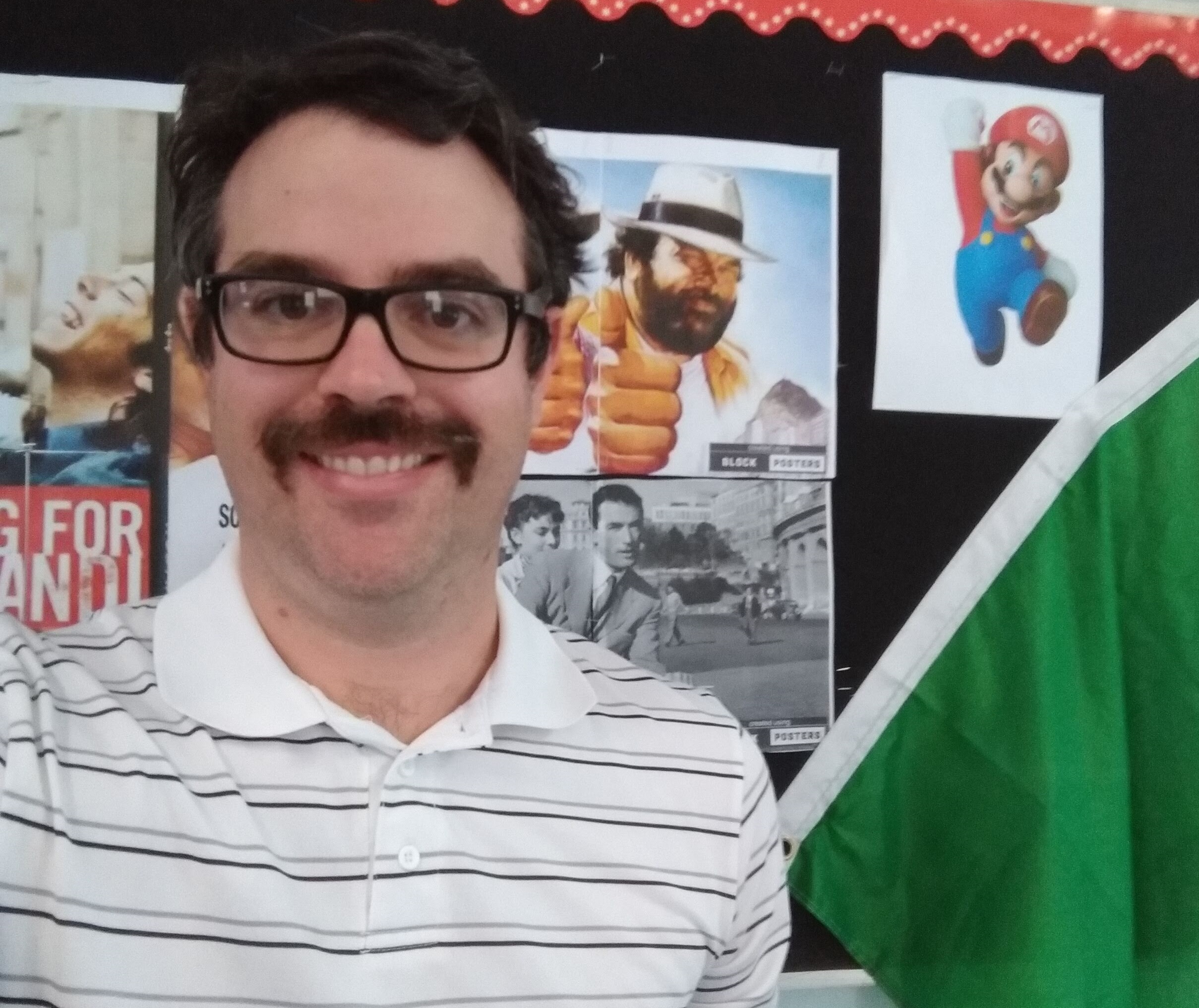 Introduced at Mackay State High School in early 2020 to replace Chinese, Italian was received very well by students and not even five weeks of distance learning could dampen their enthusiasm.

During the forced closure of schools due to the coronavirus pandemic, Pozza recorded his classes and shared videos and materials with his students, who haven’t missed any lessons and have continued to practise Italian thanks to the many resources available online.

To make up for the cancellation of a scheduled excursion and celebrate the end of an extraordinary term, students enjoyed an even more exciting lesson than usual: at the end of June, the classroom was transformed into a pizzeria.

Using the school ovens, students made 400 delicious margherita pizzas and explored the theme with songs, recipes and stories, assisted by a group of teacher aides. 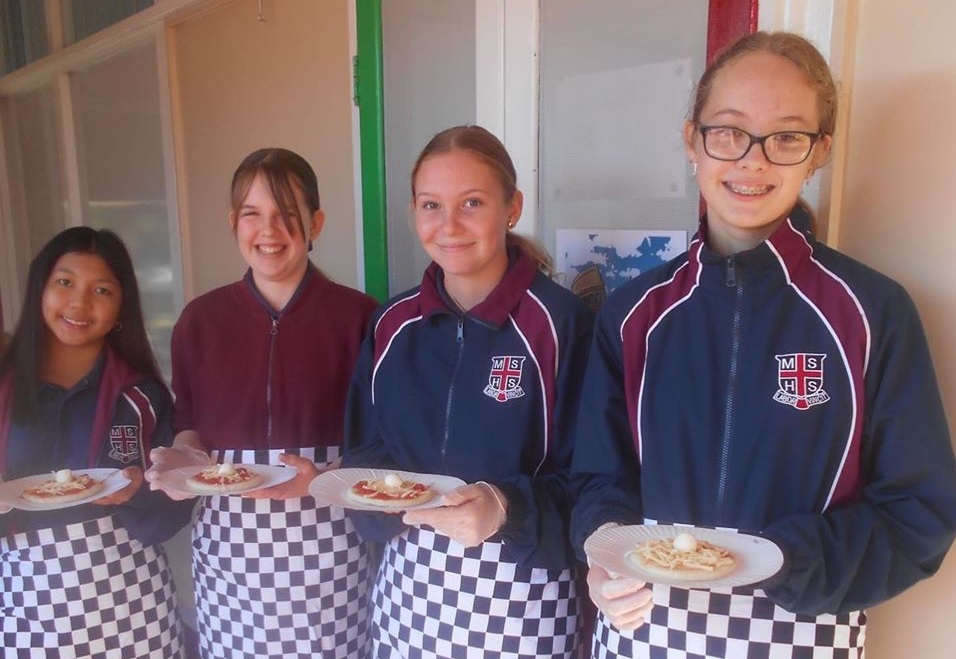 There’s a small but vibrant Italian community in the area: according to Mackay Regional Council, more than 6000 people in the local community are either Italian or claim Italian heritage.

Pozza actively participates in the Mackay and District Italian Association Inc., a non-profit that collects migration stories and organises numerous events, including language conversation meetings and a community festival.

The association is currently working on the construction of a monument in honour of the pioneers who settled in the region to work on sugar cane plantations, or in the mining and agricultural industries.

The weekly program gives locals the chance to learn the language.

Starting at a basic level, the brothers read, translate and provide listeners with exercises.

“I like to promote Italian and get people interested and excited in languages beacause I think it’s a wonderful thing,” Pozza said.

Pozza acts as a bridge between the school and community, contextualising language studies also in relation to businesses and the local culture of the Mackay district.

The Mackay and District Italian Association Inc. will also donate prizes for another of Pozza’s initiatives: the school’s first speaking competition, with voluntary participation.

Students who wish to participate can submit videos with their interpretation of a song prepared by Pozza, and the best will be announced during an awards night at the school.

Pozza said dozens of students have already expressed their interest in the competition.