Italian police have banned a football fan from sporting events for three years after he allegedly sexually assaulted a sports reporter as she reported live on TV following a Serie A match in Italy. 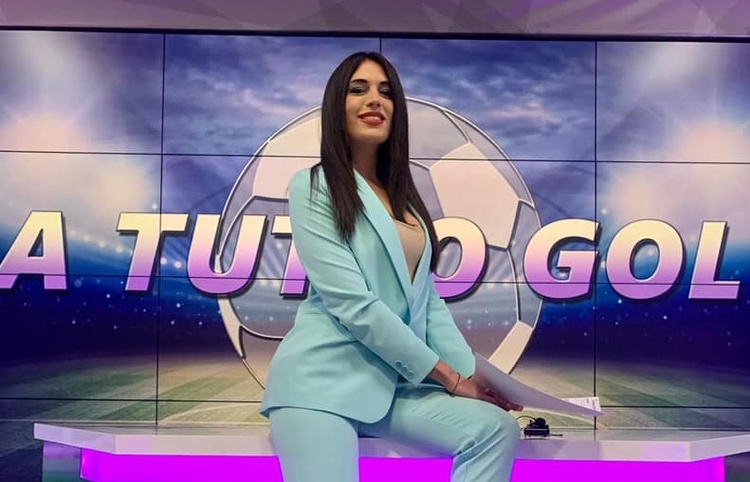 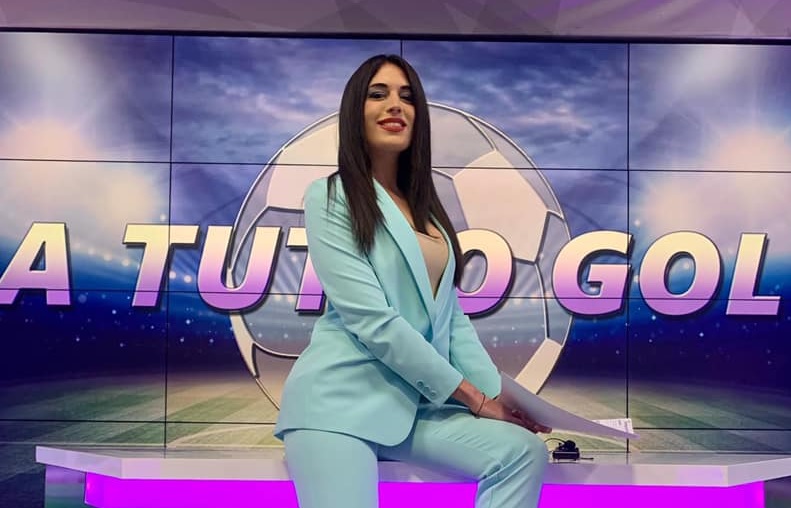 The man, a 45-year-old restaurateur from Ancona named Andrea Serrani, is under investigation for sexual assault over his actions following ... 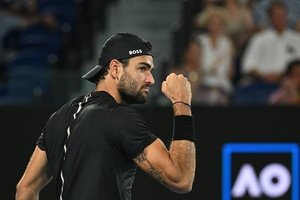 Italy’s Matteo Berrettini has turned from dreamer to believer and knows he has the game to stop Rafael Nadal’s record pursuit in Friday’s Australian Open semi-final. 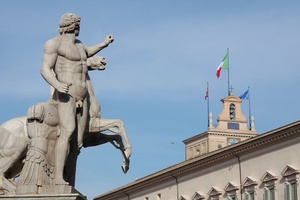 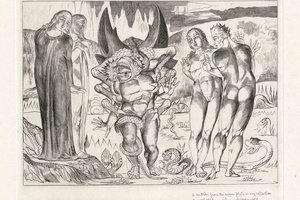 Bibliophiles can feast their eyes on more than 300 of the state’s rarest books in Australia’s largest exhibition dedicated to books, held at the State Library Victoria. 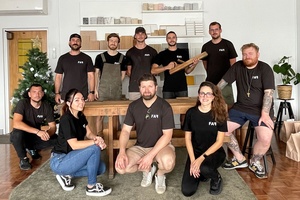 Andrea Ferrari always knew that he wasn’t destined to follow in his parents’ footsteps, choosing instead to chase his passion on the other side of the world. 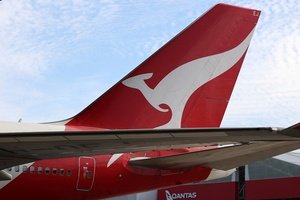 Europe’s ambassador to Australia Michael Pulch says there is an opportunity for free travel between the two regions to restart once COVID-19 transmission rates begin to fall. 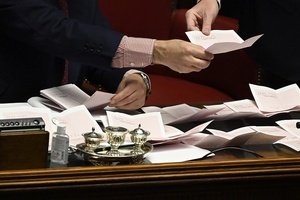 Italy continues to wait for a successful presidential election after no candidate managed to secure a two-third majority in the third round of voting. 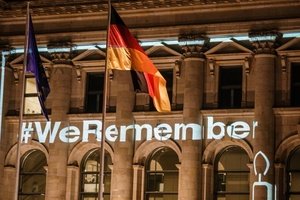 In 2000, the Italian government introduced a law (Legge no. 211) and established the ‘Giorno della memoria’, or Day of Remembrance. 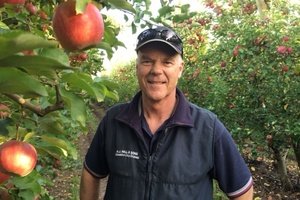 It is the paradox of this unprecedented chapter in history: while consumers are confronted with empty shelves at the supermarket, farmers are growing the same amount of produce but are struggling to harvest it due to the lack of workers. 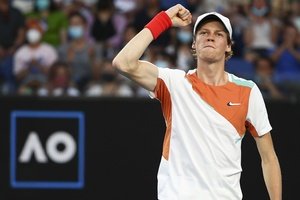