The Italian Football Federation (FIGC) on Monday added an “anti-Super League” clause to its regulations, meaning any club that attempts to break away in the future would be banned from national competitions. 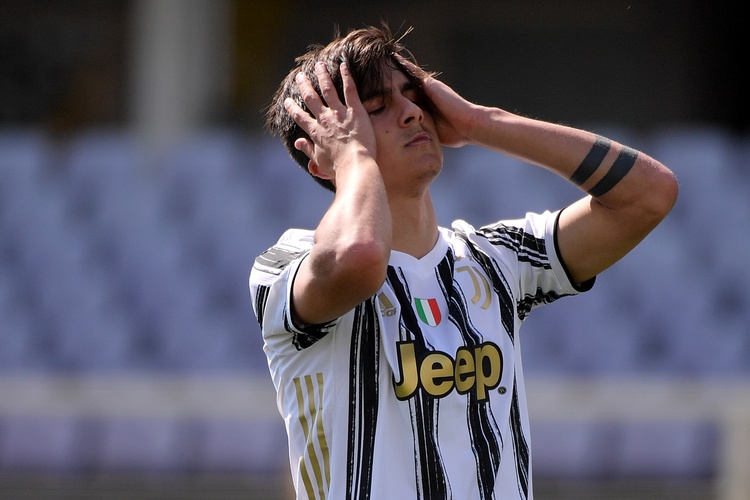 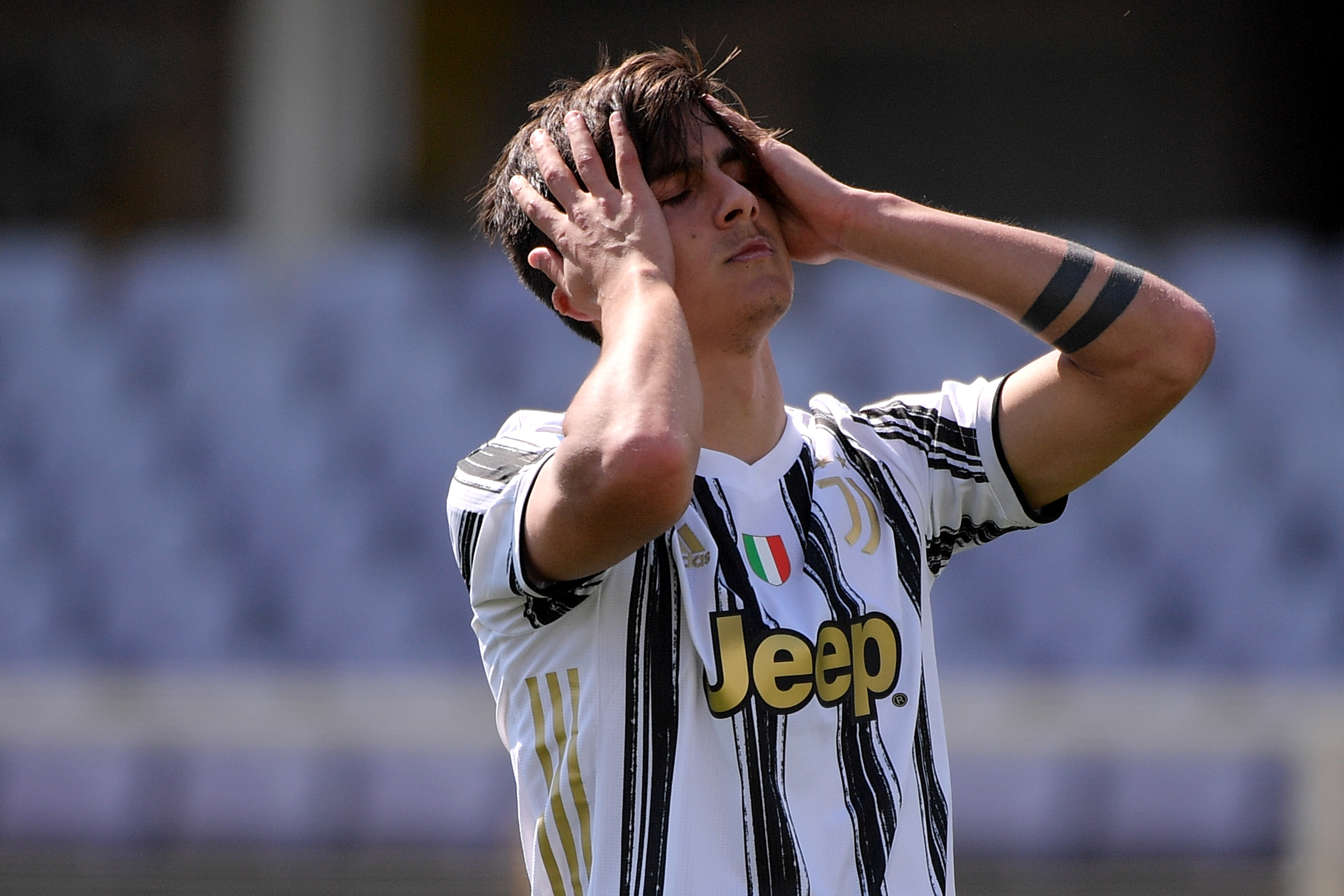 Under the new rule, which was unanimously approved, any team participating in a privately run competition would be banned from ... 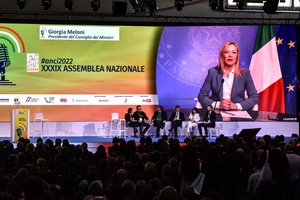 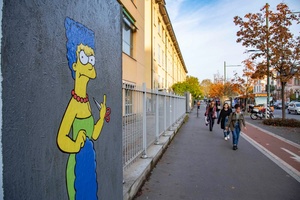 “The meaning of my work has been debased for commercial purposes,” says Palombo. 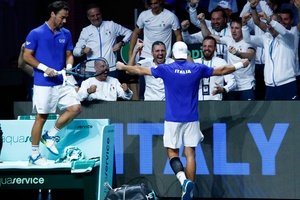 Lleyton Hewitt's Australian team will face a showdown with either Italy or star-studded Canada if they make it to their first Davis Cup final for 19 years. 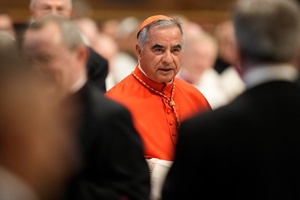 A phone call recorded in secret between embattled Cardinal Angelo Becciu and Pope Francis was played in court at a Vatican corruption trial. 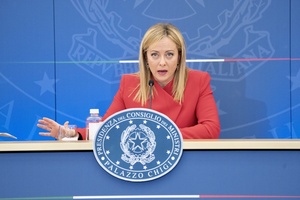 Politics / Names of 104 femicide victims to be projected Palazzo Chighi 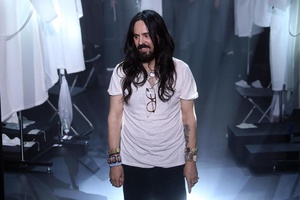 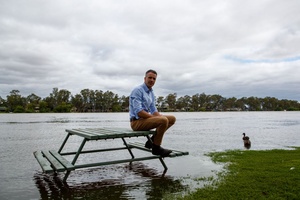 Flooding down the Murray expected to be the worst since the 1970s. 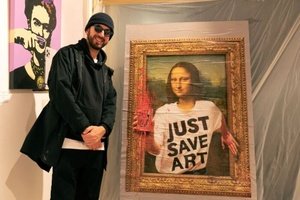 The work was created in response to the continual defacement of important works of art in galleries around the world. 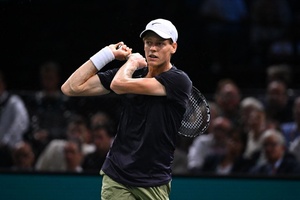 Veteran Scotsman and Italian young gun line up at the Adelaide International. 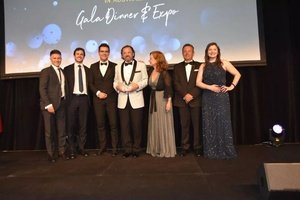 The Chamber of Commerce awarded companies that have distinguished themselves in the business sector.