A new target of 93 per cent has been set to cope with winter spikes in demand, says minister. 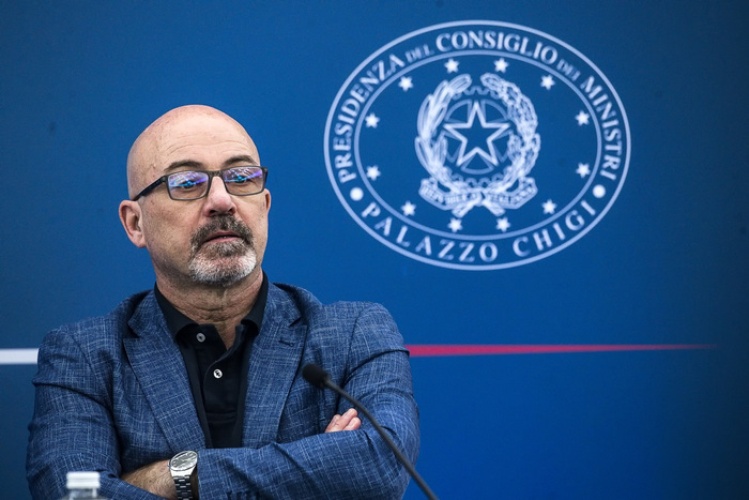 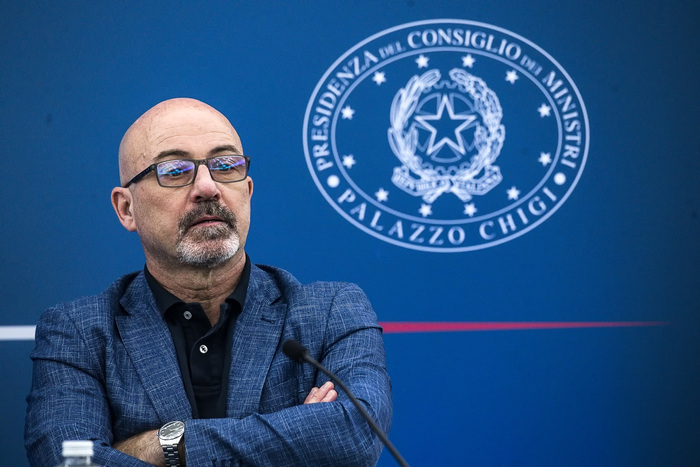 On Wednesday, Italy reached its target of 90 per cent gas stocks early, with respect to a deadline of the ... 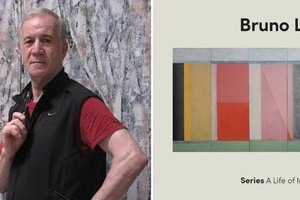 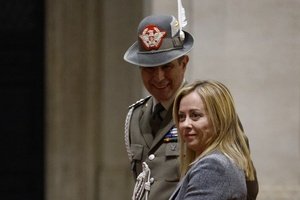 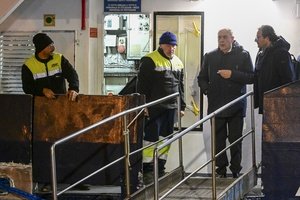 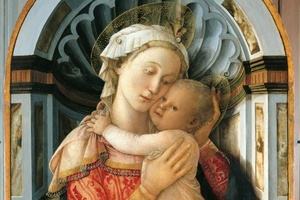 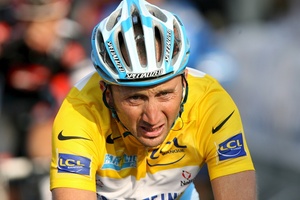 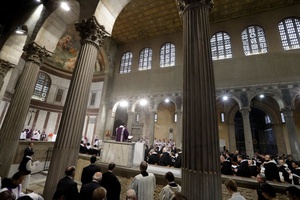 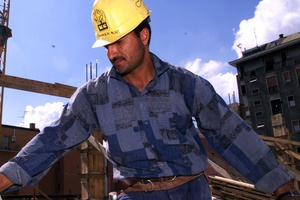 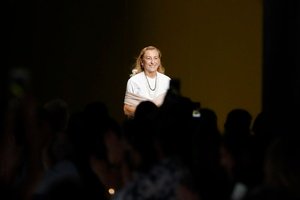 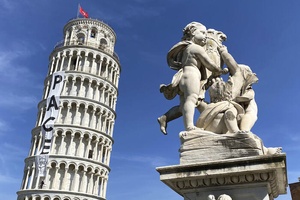 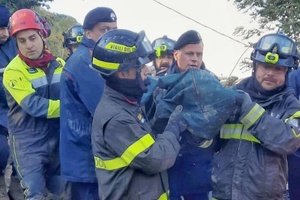