Italy to create Museum of the Italian Language in Florence

The historic centre of Florence will become home to the first ever museum dedicated to the Italian language. 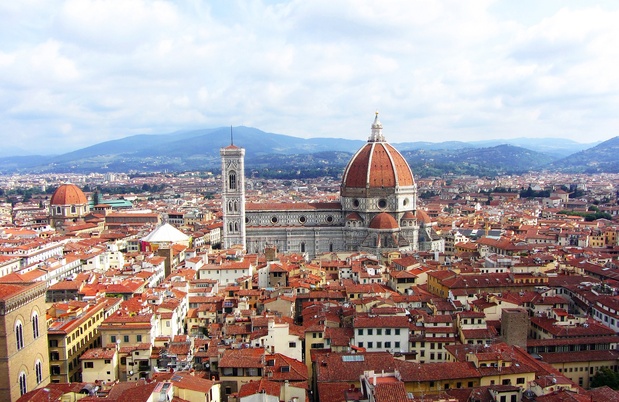 Florence, where the museum will be built. (Photo: Pixabay) 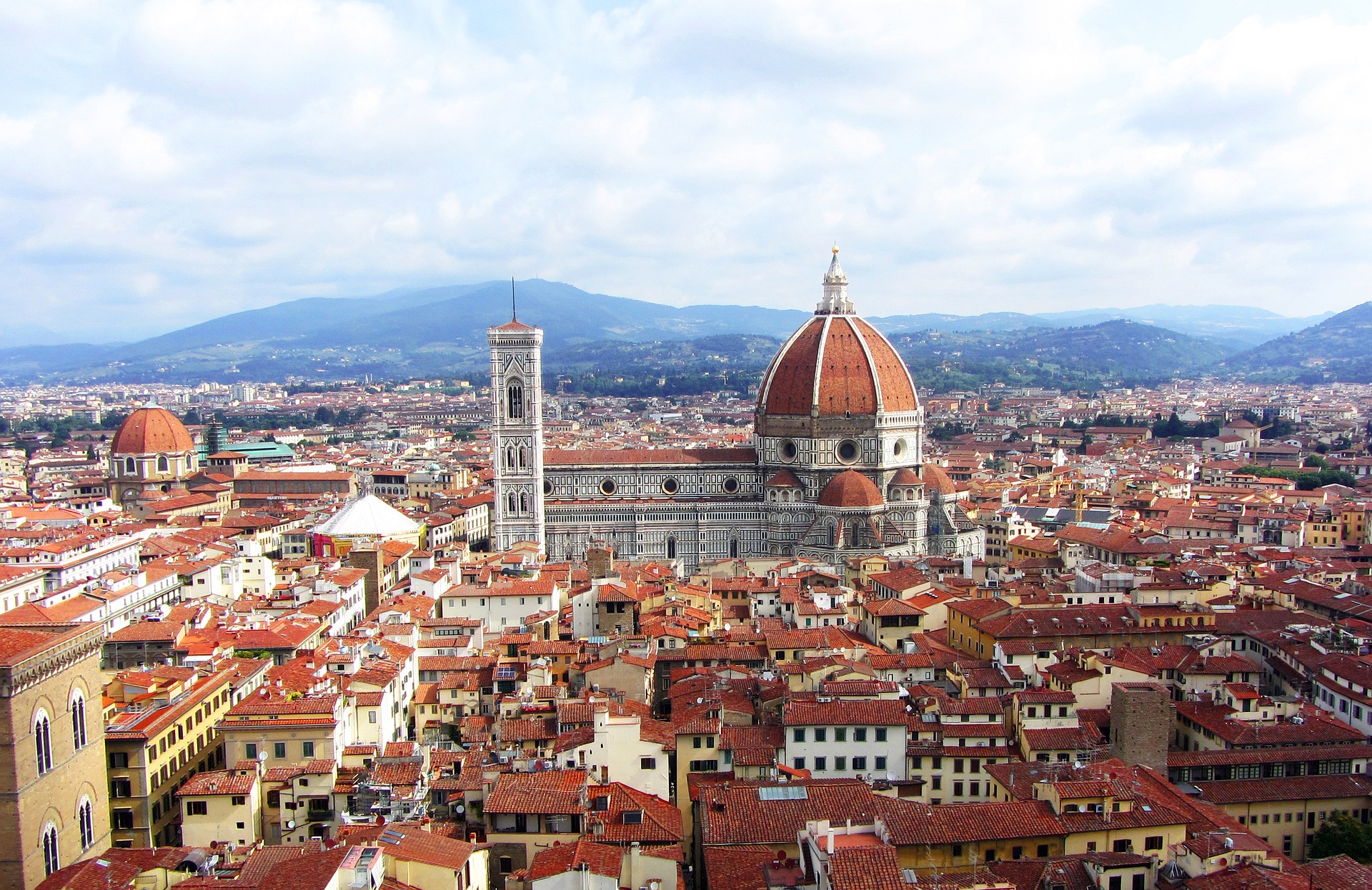 Florence, where the museum will be built. (Photo: Pixabay)

Works are set to begin in 2021, the year that marks the 700th anniversary of the death of Dante Alighieri, who is widely known as the “father” of the Italian language.

Italy’s culture minister, Dario Franceschini, made the official announcement in December 2019, confirming public funding of €4.5 million, which will go towards redeveloping a wing of an important building in the heart of the Tuscan capital: the Santa Maria Novella Church and Monastery Complex.

For decades there has been talk of the creation of a place dedicated to the evolution of the Italian language, but the initiative only began to come to life last year thanks to the commitment of five national bodies that focus on the study and promotion of Italian: the Accademia della Crusca, the Dante Alighieri Society, the Accademia dei Lincei, the Institute of the Italian Encyclopaedia (Treccani) and the Association for the History of the Italian Language (ASLI).

Linguist Luca Serianni is the coordinator of the ministerial commission for the museum.

In an interview with Il Globo, Serianni admitted it would take a long time before the premises are up to standard.

“However, on March 25 [which marks National Dante Day or “Dantedì”], we will propose a virtual room centred on Dante and on three pertinent subcategories : the invention of literary Italian, the relationship between Italian and other languages, and the stratification of the registers, of which the Divine Comedy is an extraordinary example,” he said.

The museum layout will have an important technological and interactive component that’s necessary to explore “living things” such as a language.

“There can only be a few physical objects: the great codes of ancient poetry and the portraits of important figures – not only Dante but also Manzoni, Galileo and Verdi – will be accessible through high-definition reproductions,” Serianni said.

“A large space will be reserved for multimedia, and each visitor will have the chance to interact with the topics that most interest them.”

There are many areas to cover if you consider that the Italian language has developed over a millennium: the first text that contains sentences consciously written in the Italian vernacular is the Placito Capuano, a legal document dating back to AD 960.

The museum will document the history of Italian from the Placito Capuano right up to the usage of spoken and written Italian today, exploring literary greats along the way.

“The topics covered, which will probably be spread across several sections, will be the Italian-dialect dynamic, the literary models that built the national language, the relationship between written and spoken language, and the importance of the arts and music in defining the language, within and beyond Italy’s borders,” Serianni said.

There will also be a reference to Italian communities abroad.

“The presence of the Italian language abroad will certainly be one of the main themes of the museum, both on a historical and geographical level,” Serianni added.

The museum will join over 60 similar museums already present around the world and will undoubtedly become a must-see for all lovers of the Italian language.