Michele Frolla, the face behind travel blog The Intrepid Guide

“You never know where a language could take you.” 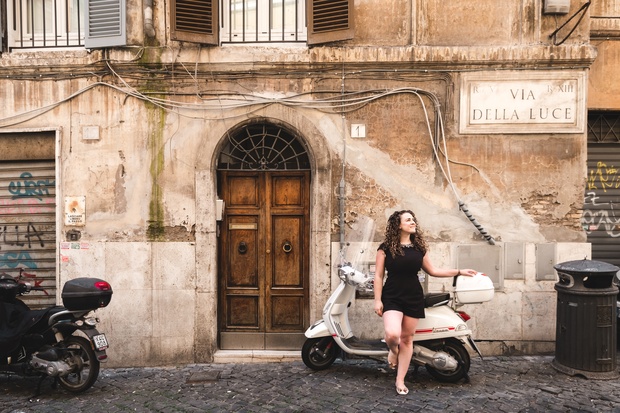 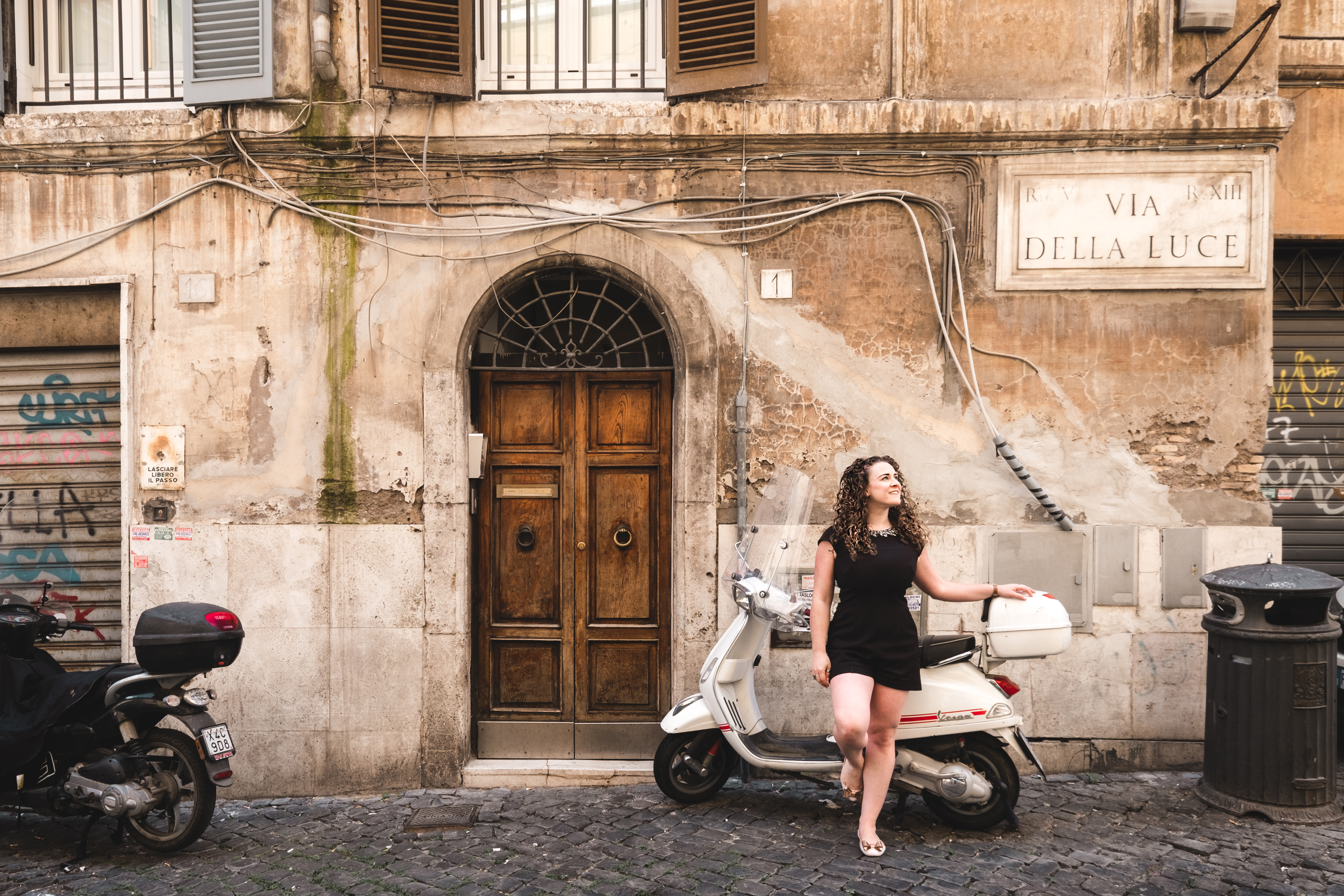 While this may seem like a cliché, there’s great truth to it and many stories to prove it.

One such story is that of Michele Frolla.

Born to an Italian father from the Apulian town of San Marco in Lamis, in the province of Foggia, Frolla has lived in Europe since 2010.

While living abroad, she started The Intrepid Guide, a travel and language blog.

With the exception of a few Japanese lessons in primary school and Indonesian in high school, Frolla spoke only English until she was 17 years old.

When her paternal grandfather – whom she was named after – passed away, Frolla felt a desire to learn his mother tongue, Italian.

She bought a travel phrasebook but she realised it didn’t suffice and enrolled in her first of several private courses.

After two study trips to Rome and Florence, she decided to quit her job and move to the Italian capital, finding a job in her field (IT) and staying there for three years.

During her time in Rome, Frolla fully immersed herself in the Italian language and culture.

She travelled the length and breadth of Italy, convinced that she’d remain there for her whole life.

Instead, she couldn’t renew her visa and was forced to move to London.

It’s in the British capital that The Intrepid Guide was born; since its conception, the project has become her full-time job.

“In London, I really missed Italy and the daily challenge of learning another language,” Frolla said.

In addition to keeping up her Italian (she still speaks regularly with a girl who lives in Rome through the italki platform), Frolla started writing a blog featuring travel tips and advice on how to learn languages quickly and effectively.

Over time, she began teaching courses and publishing free phrasebooks in around 30 different languages, from Afrikaans to Thai, containing vocabulary, expressions and some basic grammar.

Frolla’s aim is to inspire travellers to engage with languages, especially before visiting a place, so that they can enjoy a more authentic experience, have greater contact with locals and avoid scams.

Alongside running her blog and organising courses, Frolla continues to learn new languages: in addition to Italian, she also speaks French and Norwegian.

Her blog literally changed her life, as did her language skills.

“I never thought I’d move to the other side of the world,” she concluded.

“Languages open the world up to you; you don’t know what’s outside your world if you don’t go looking for it.

“It could lead to nothing, but you never know.”

This story appeared in the Thursday March 25, 2021 edition of In classe.