The Italian Network of Melbourne’s (NOMIT) initiative to support the most vulnerable members of our community during this difficult time has been going for two weeks now, thanks to the active support of CO.AS.IT. Melbourne. 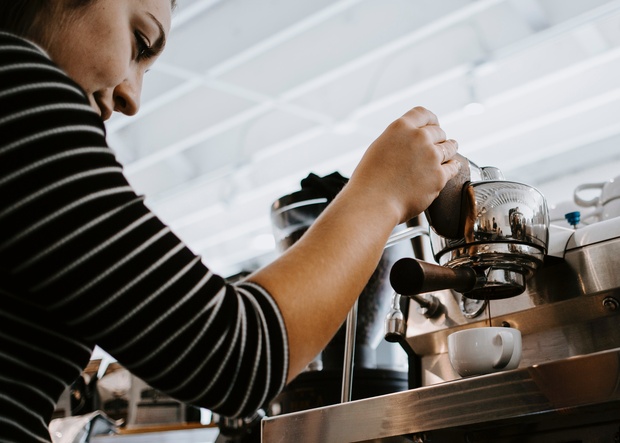 NOMIT is working to activate a network of potential employers who can offer opportunities to Italians left jobless because of the pandemic. (Photo: Unsplash) 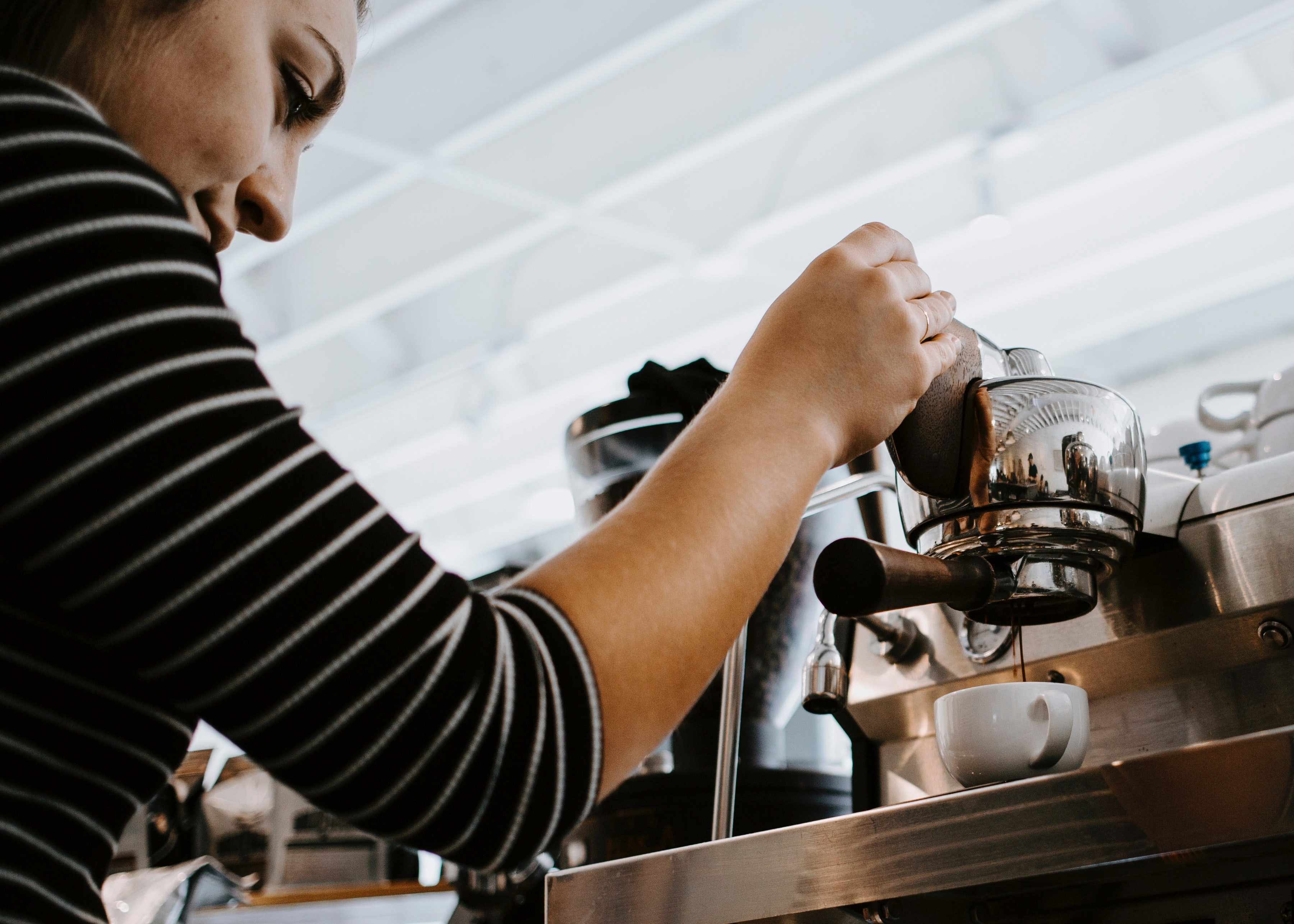 NOMIT is working to activate a network of potential employers who can offer opportunities to Italians left jobless because of the pandemic. (Photo: Unsplash)

CEO of CO.AS.IT., Marco Fedi, was in strong favour of the initiative and has provided NOMIT with the necessary resources to help more than 50 young Italians who are struggling financially due to the coronavirus pandemic.

NOMIT has received numerous requests for assistance through the contact form available on the association’s website and encourages anyone who needs support to apply.

For those most urgent cases, the first form of support will be provided within 48 hours.

The continuous dialogue with struggling Italians in Victoria, South Australia, Western Australia and the Northern Territory and, to date, also Queensland, New South Wales and the ACT, has urged the association to take further steps to offer even greater support.

Thanks to the involvement of the Com.It.Es branches in Victoria and Tasmania and the Italian Chamber of Commerce and Industry (ICCI) in Melbourne, NOMIT is working to activate a network of potential employers who can offer opportunities to Italians left jobless because of the pandemic, given that many of the requests made to NOMIT have been for work so that people can get back on their feet.

The additional funds raised through the Easter Monday Radiothon on Rete Italia – of which $35,000 have been received via the Father Atanasio Gonelli Charitable Fund – have considerably increased the initiative’s budget, so much so that in the last few days, the organisation’s board has developed a new and more functional type of support to offer those in need and direct support for those in more dangerous situations, perhaps at risk of not being able to pay their rent or work.

This further effort has been made possible thanks to the support that has flooded in from – in addition to CO.AS.IT. and the ICCI – the social services agencies ACLI and INAS-CISL, who have signed a new protocol aimed at notably expanding NOMIT’s ability to act.

Coordinated at a local level by NOMIT, the initiative has also received support from the general secretary of the General Council for Italians Abroad (CGIE), Michele Schiavone.

But above all, it reflects a united committee in the face of adversity.

In the words of NOMIT’s president, Fabrizio Venturini: “This emergency, for which we were all unprepared, is generating a virtuous circle that will change the way we see others.”

This story appeared in the Monday April 27, 2020 edition of Il Globo & La Fiamma. 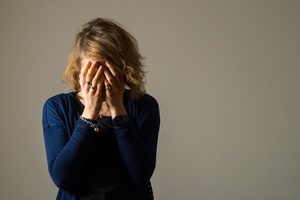 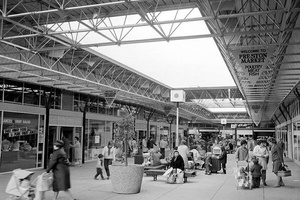 The Preston Market was born during a time when Australia was evolving and developing a rich cultural identity at a dizzying pace. 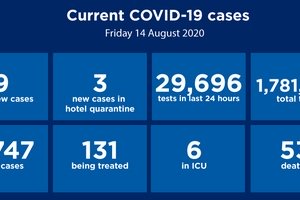 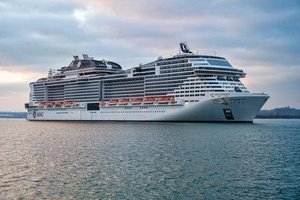 When Italian cruise ship companies MSC Cruises and Costa Crociere begin sailing their huge liners again this weekend, one stop they won’t be making is Venice. 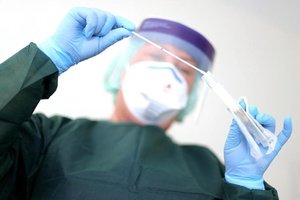 Italy has enforced mandatory coronavirus testing for all travellers arriving from Croatia, Greece, Malta and Spain, following a spike in infections linked to travel in these “high-risk” countries. 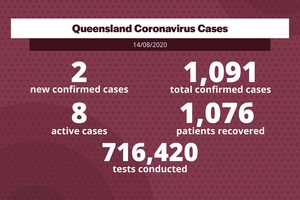 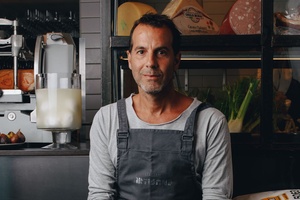 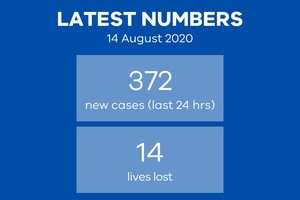 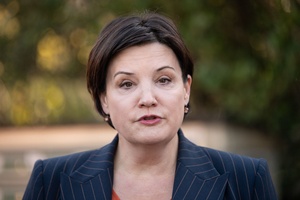 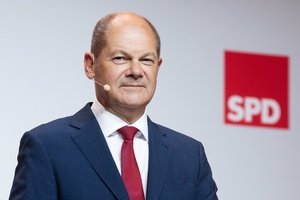