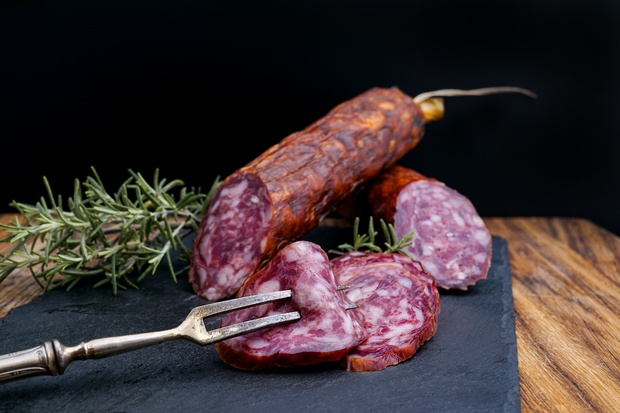 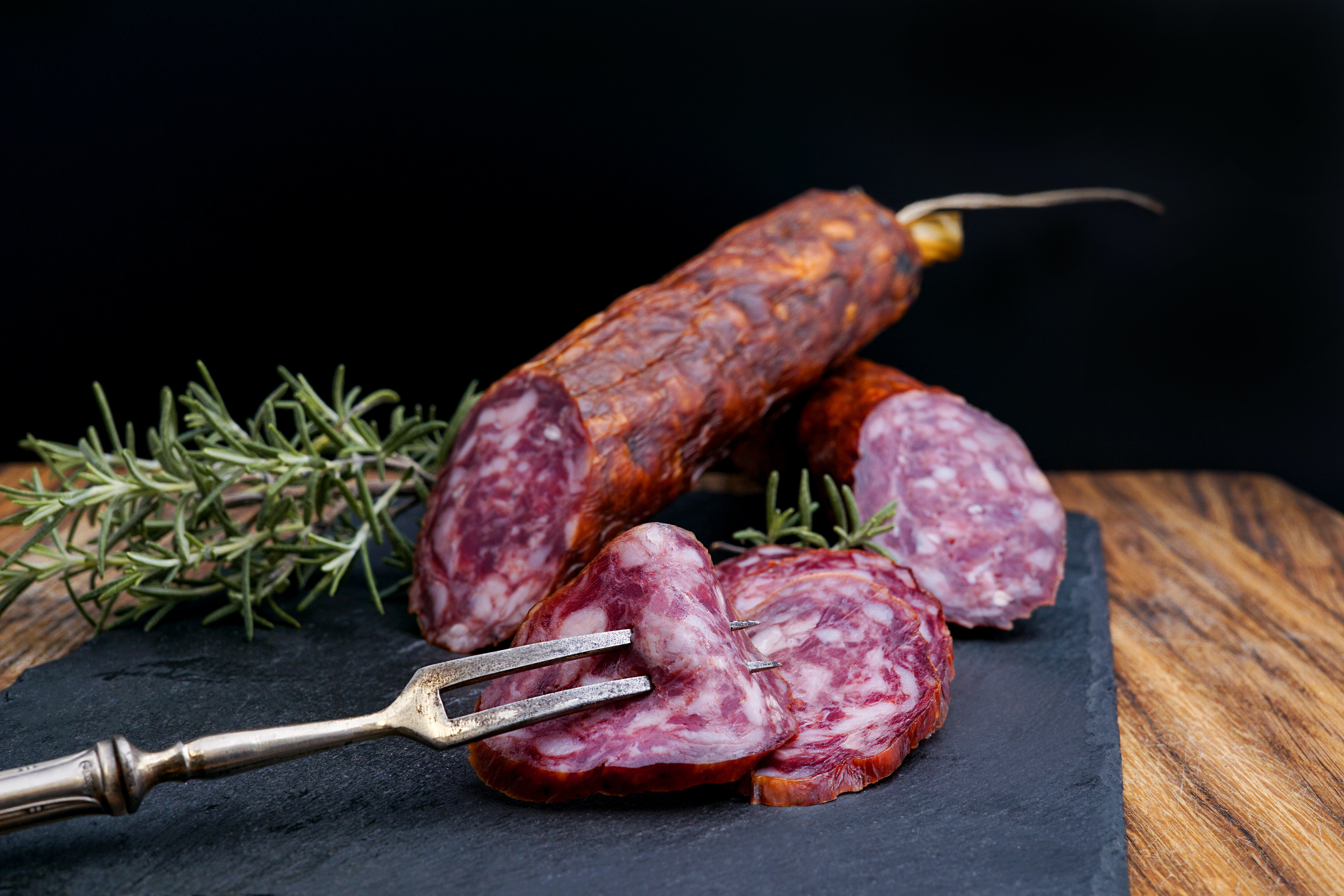 The technique of curing food with salt has been around since Roman times, and was born from the need to preserve products, as it was impossible for families to consume, for example, all of the meat from a pig in a short amount of time.

In the Middle Ages, with the political fragmentation of Italy, many communities focused on maintaining local traditions, giving rise to various types of salami and different production techniques.

The elements of salami production are more or less the same throughout Italy and the rest of the world: the meat is processed, blended with salt and spices, encased and allowed to mature.

Nevertheless, the flavours and characteristics of the various Italian salamis are vastly different depending on the area of their production, from the sweet salamis of northern Italy, to the spicy varieties of the central and southern regions, including Calabria’s famously fiery ‘nduja.

They also take on various shapes, from the traditional form to the smaller salamini alla cacciatora.

For over four decades, the Puopolo family has brought the myriad flavours, characteristics and shapes of Italian salami to Australian consumers.

The family began producing cured meats in 1978, with Vitangelo Puopolo and his two sons, Nick and Chris, carrying on the traditions of their homeland in Australia.

When the family migrated in the 1960s, Vitangelo brought with him centuries-old recipes unique to southern Italy.

A legacy well transferred and not misplaced in his descendants’ hands.

Puopolo Artisan Salumi has been supplying pizzerias and food shops across the country for years now.

In the 1990s, the hard work of Nick and Chris allowed the company to expand to Laverton North and build a new Puopolo team.

Now, the third generation has taken the helm: armed with their passion, energy and vision, Vito and Michael conceived the Puopolo Artisan Salumi business unit with the aim of producing a series of handcrafted salami and air-cured meats by going back in time using traditional methods and ingredients.

The new Puopolo offers gourmet air-dried salami and cured meats, such as mortadella and bresaola, made according to the most authentic artisan method which guarantees a mouthwatering, healthy and genuine outcome.

The company uses 100 per cent Australian pork and beef, which is all sourced from Victoria.

Over the last 40 years, the family has built solid relationships with other family-owned farms, some of which are run by third-generation members just like Puopolo.

The choice of the animal and a correct slaughtering technique are priorities for the company.

Puopolo tries to limit the stress on the pigs as much as possible when they are transferred to the slaughterhouse, in order to produce the finest pork.

Available in many IGA supermarkets and independent grocery stores, Puopolo’s artisanal products are also used in the kitchens of the most renowned Italian restaurants and pizzerias across Australia, and are popular with many chefs such as Luca Ciano, who recently cooked with the cacciatore in his series on Network 10, and Maurizio Esposito, who has prepared exquisite appetizers with the bresaola and capocollo.