For many children of post-World War II migrants, Saturday morning was synonymous with Italian school: after five days of classes, the first part of the weekend was also dedicated to studying their parents’ mother tongue. 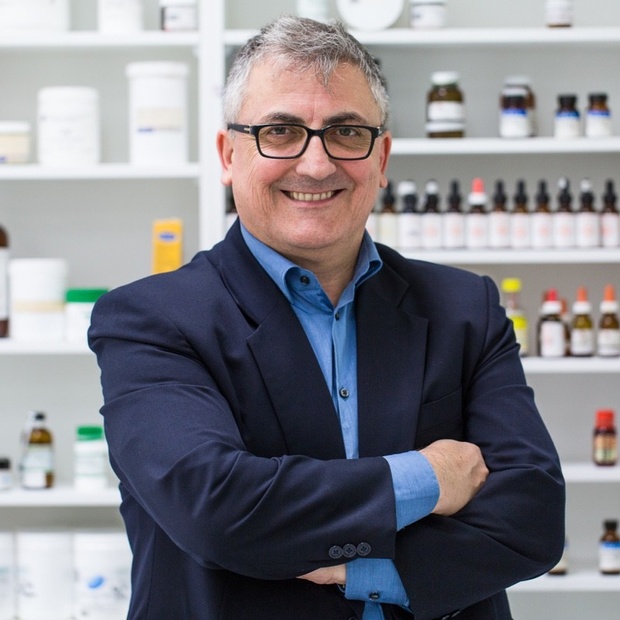 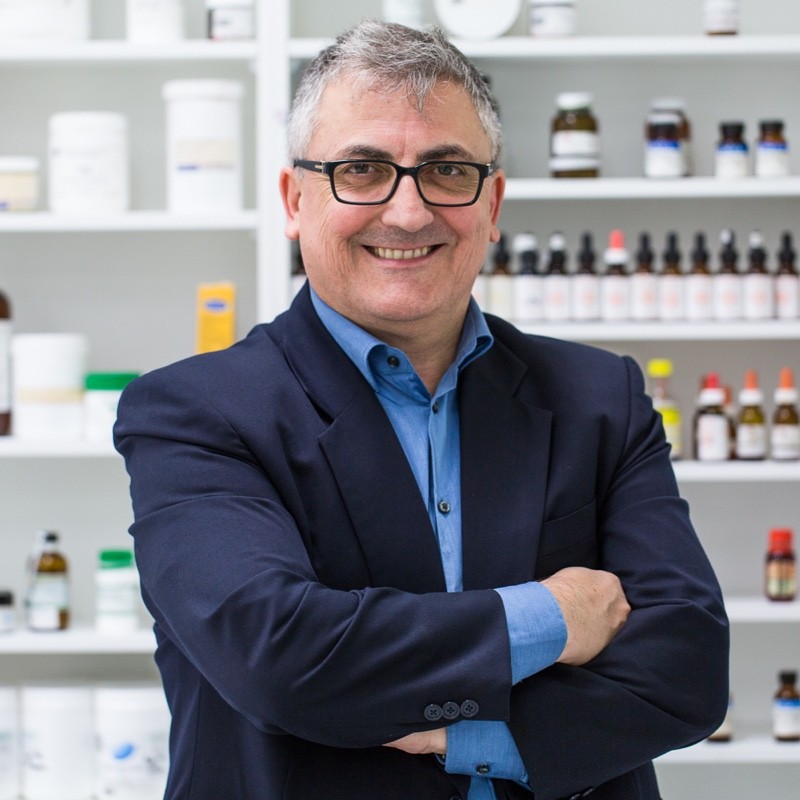 This was the experience of Joseph Amerena, a pharmacist who has been in business for 25 years in Reservoir, a northern suburb of Melbourne.

His parents also forced him to take classes held by the Scalabrinian Fathers and, several decades later, Amerena is now grateful for that “sacrifice”.

“At the time I didn’t understand its importance but now I thank my parents very much,” he said.

At home, the Amerenas spoke in dialect and a young Joseph had to use what he learned in class to communicate in standard Italian.

Therefore, it was essential for him to continue studying the language at Parade College, the secondary school he attended.

Chemistry has always been his forte and, after high school, Amerena completed a degree in pharmacology and biochemistry at the University of Melbourne, then dedicated himself for a few years to research and to the private sector.

The turning point in his career came when a mentor directed him to pharmaceutics.

“I worked part-time for the Victorian College of Pharmacy and was studying in the meantime,” he said.

Thanks to the recognition of some previous credits, he became a pharmacist in 1984 and, two years later, he became qualified.

Amerena has worked in a pharmacy since the mid-1980s and has been the owner of a group of stores and a laboratory in Reservoir for 25 years.

In addition to retail, he also produces medicines and galenical preparations.

“Every day is different,” he said of his career.

Amerena manages the laboratory, the organisation of work and staff, the dispensing of medicines, and relations with doctors, retirement homes, patients and families.

Also thanks to his knowledge of Italian, which he uses every day, the pharmacist has established a relationship of trust with his clientele, who he knows very well.

“Today I serve the grandchildren of my first customers from 25 years ago, so we’re talking about three generations,” he said.

“It’s only after entering the workforce that you really understand the importance of knowing another language; it opens huge doors for you.

“If you have the opportunity to learn a language – whether it’s Italian, Greek or Chinese, it doesn’t matter – I’d encourage you to do it.