On March 14, the Casa d’Abruzzo Club hosted a bocce tournament, with both the men’s and women’s divisions battling it out. 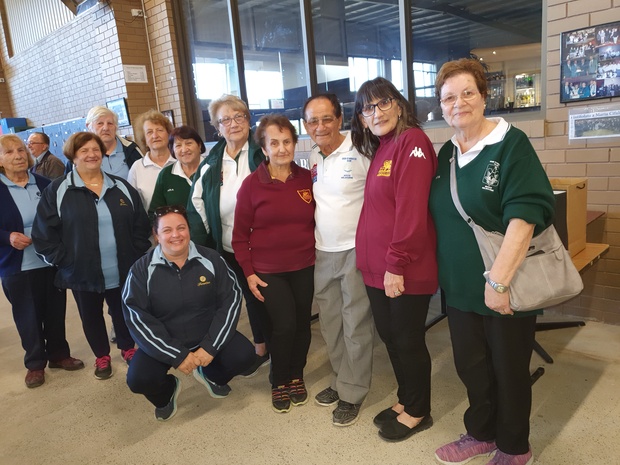 Participants on the day. (Photo supplied)

Participants on the day. (Photo supplied)

Many clubs took part in the pleasant day of entertainment and sport, including the Casa d’Abruzzo Club, the Veneto Club, the Furlan Club, the Lazio-Marche Social Club and the Sunshine Club.

In the women’s division, the results were: S. Velo and E. Porta of the Veneto Club (first place), V. Allegretto and F. Noel of the Furlan Club (second place), M. Corelli and Luigia Melocco (third place), and A. Mardegan and R. Boscarino (fourth place).

The competition’s director warmly thanks all participants.

This story appeared in the Thursday March 25, 2021 edition of Il Globo.