The impact of coronavirus on Australian schools 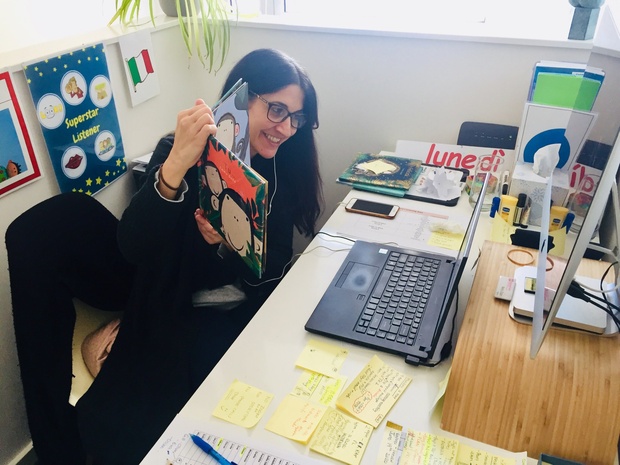 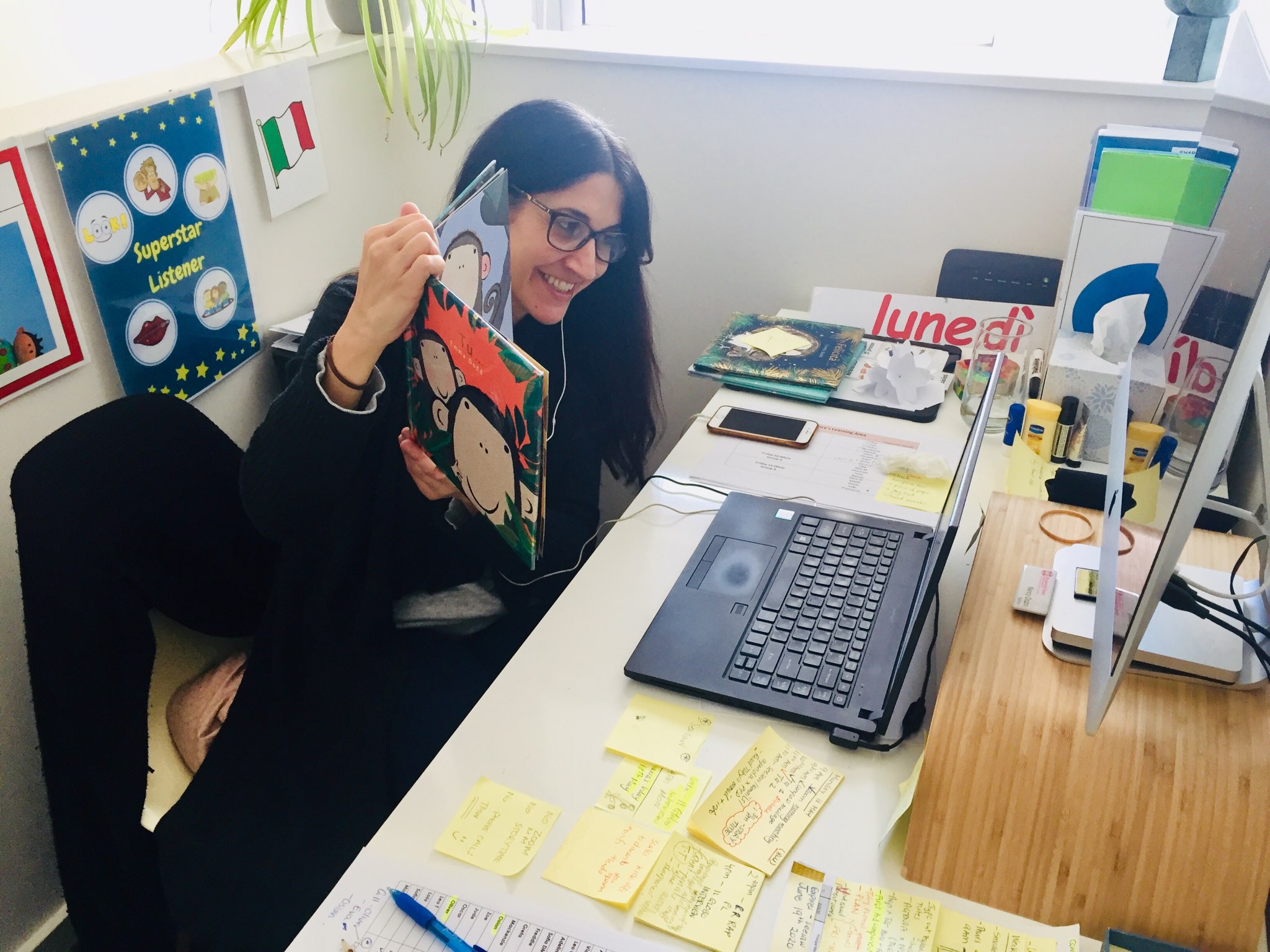 In Australia, the situation is slowly returning to normal.

Loaded backpacks, the sound of bells ringing, corridors and classrooms filled with voices and laughter: finally, Australian students are heading back to school.

But how have Australian schools been affected by the pandemic so far?

An interim report published last week by the Melbourne Graduate School of Education at the University of Melbourne gives us an indication.

The report is based on the analysis of over 1100 questionnaires completed teachers between late April and early May.

Focusing on primary and secondary schools, the report reveals both challenges and opportunities within the educational sector in light of the pandemic.

According to Daniela Acquaro, who conducted the study together with three colleagues, the crisis “provided a stimulus to start looking at the Australian school education system differently”.

The first positive aspect noted by the teachers was higher engagement levels among some students who, without interruptions and distractions, worked better from home.

“[Also] kids who don’t like to go to school, who are very shy, who don’t raise their hands in class, flourish in their home environment,” Acquaro said.

Remote learning has managed to involve disengaged children more, thanks to the use of creative and multimedia approaches.

Applications and virtual platforms have been a great advantage in differentiating learning.

Acquaro said that, despite initial difficulties and reluctance, the transition to online teaching has forced all teachers to acquire or enhance their computer skills “in a way that would not have been possible in other circumstances or would have required a much longer time and more resources”.

“Due to the pandemic, this transition took place within just a few weeks,” she added.

The surge in upskilling has gone hand-in-hand with closer collaboration between colleagues (both at school and state level) and with families.

The involvement of parents and guardians became necessary, particularly in primary schools, and has made it possible for families to learn more about teaching methods, and “about the strengths and weaknesses of their own children”.

On the other hand, forced isolation has led to many challenges, including the deterioration of wellbeing and mental health.

“Most children suffered from being disconnected, especially vulnerable students to whom it was difficult to offer further support,” Acquaro explained.

In some cases, teachers said they did not have enough contact with their students.

The pandemic also raised equity issues, including a lack of reliable internet and devices, family support and a safe space to learn.

All these factors have exacerbated already existing disparities that sometimes go unnoticed.

Another major impediment to remote learning is the impossibility of replicating a face-to-face classes and the informal assessment that allows teachers to adjust their teaching method on the basis of immediate students’ responses.

This is not possible with remote learning, considering that in most cases their students’ cameras are switched off.

For teachers, it was a difficult time, consisting of intense training, a precarious balance between work and private life, isolation and an excessive number of hours in front of a screen.

For the first time, they also experienced greater flexibility in their work lives, which was appreciated by many.

Despite this, they underwent “a level of exhaustion like never before”, Acquaro pointed out.

“In the short term, it has been admirable how everyone has adapted to such a rapid transformation,” she said.

“[Unlike in Italy, where there is a need to shake the school system], what has happened in Australia in recent months will not revolutionise the way we that look at education.

“I think what this has done is opened up new opportunities.

“It has expanded teachers’ repertoire of pedagogy.

“It has also helped teachers to connect with children in a language that has currency to them, the language of technology.

Acquaro concluded that remote and online learning have “some magnificent possibilities, but we need time to think and to prepare for that”.

Want to hear how these schools are coping during the era of coronavirus?

Get a copy of the newspaper, or register online to receive print and digital access to In classe.

To read the articles online in Italian, subscribe to Il Globo or La Fiamma.

This story appeared in the Thursday May 28, 2020 edition of In classe.