The Reggio Emilia Approach in Australia 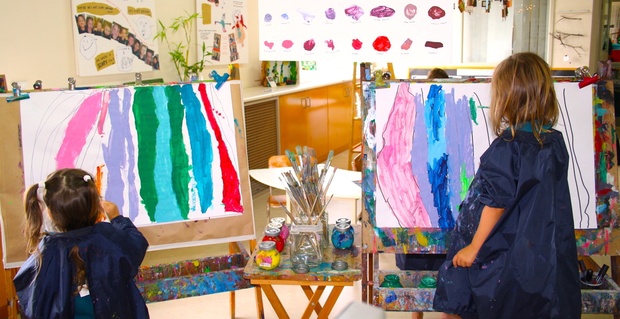 The atelier in an early childhood centre. (Photo: REAIE) 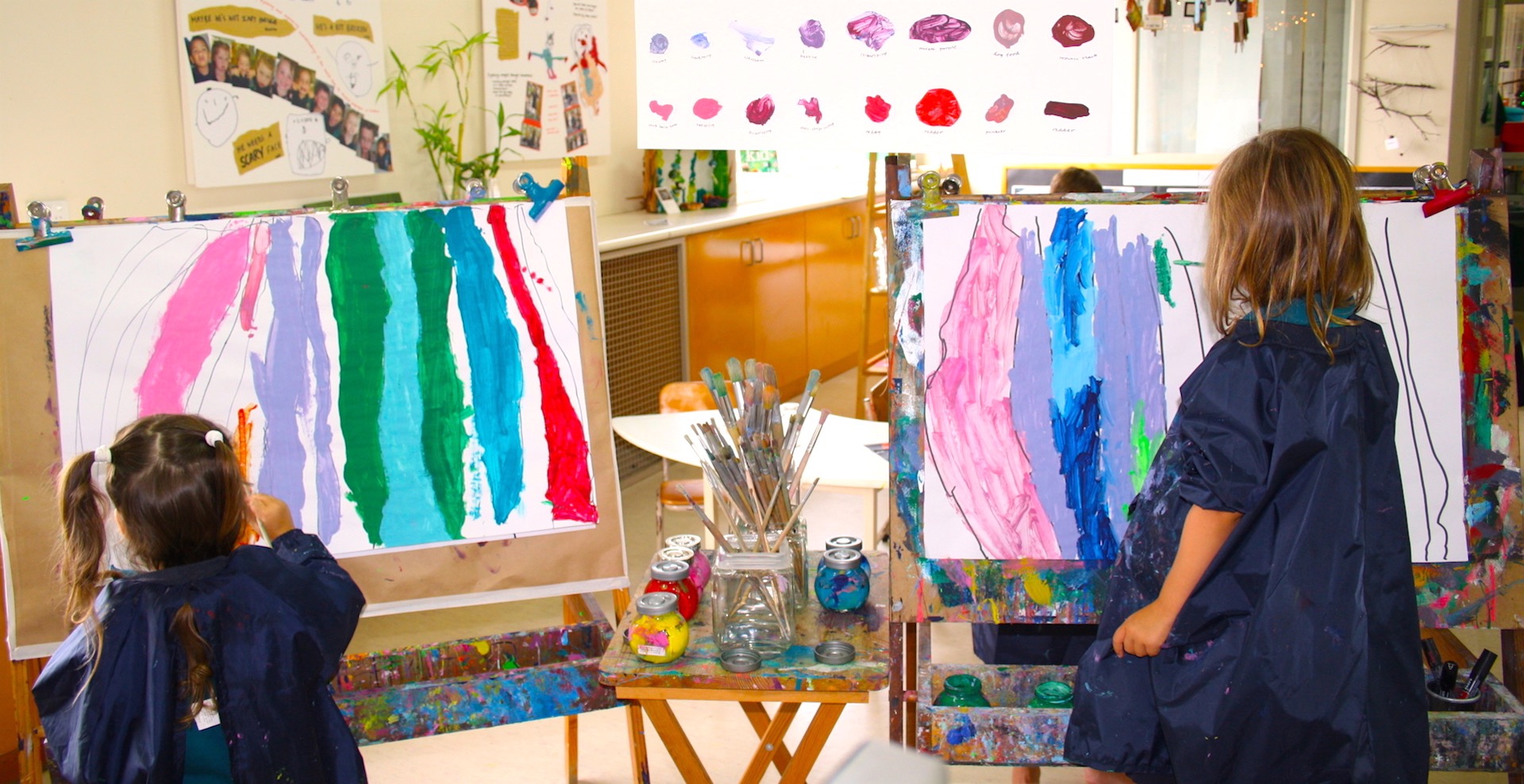 The atelier in an early childhood centre. (Photo: REAIE)

These are the words of Loris Malaguzzi (1920-1994), an early childhood educator who founded the educational philosophy known as the Reggio Emilia Approach.

The approach was born in preschools in the northern Italian city of Reggio Emilia and successfully exported all over the world thanks to the work of the Reggio Children Foundation and Loris Malaguzzi International Centre which promote and enhance the work of Malaguzzi and his team.

In February, REAIE founder and former lecturer at the University of Melbourne, Jan Millikan, attended the centenary celebrations of Malaguzzi’s birth in Reggio Emilia.

Millikan first heard of the Reggio Emilia Approach at an important early childhood conference in the United States around 30 years ago.

She attended a seminar, sitting in the back rows, convinced that that presentation linked to Italy would have nothing to add to her own research.

But she was “blown away” and decided to take part in the first study trip organised by an American delegation in Emilia-Romagna.

Millikan was amazed by what she saw in Reggio: by the children and by what they were doing; by how their progress and discoveries were documented by educators; and by the bright, aesthetically pleasing environments, which invite children to interact, play, explore and touch.

The environment is considered the third teacher, alongside parents and educators, so the way they set up and present it to the children is critically important.

An important space is that of the atelier, which is dedicated to visual art (each centre has an expert called an atelierista).

That first trip led Millikan to ask: how could she bring the approach to Australia, given it’s so different and intrinsically linked to its hometown?

The Reggio Emilia Approach was born from the idea of a post-World War II socialist local government that strongly valued the concept of democracy and rights, even those of children.

Great importance was given to the group and the whole community.

“In Australia, as in many Western countries, the emphasis is on the individual,” Millikan said.

“For me, one of the most important aspects was the value given to the learning of children influenced by each other and not only by the educator.”

Millikan returned to Reggio in 1992, with the first Australian group, and all up, she’s visited 17 times, also meeting Malaguzzi on a couple of occasions.

“He was very charismatic and interested in the ideas of the others,” she said.

“He wanted to know all about Australia.”

Millikan returned from her first trip with a genuine appreciation of the uniqueness of every individual, both adults and children, and different perspectives.

“Like adults, children come with different abilities, experiences, interests and capabilities,” she said.

“Once they come together in a particular group, wonderful things can happen.”

Millikan explained that the research centre in Reggio is a place of exchange of educational ideas and thinking, created by the Reggio Children Foundation to welcome people from all over the world interested in developing the approach, which officially landed in Australia in 1994.

That year, the 100 Languages of Children travelling exhibition was held at the Melbourne Museum, accompanied by a conference.

Among the guest speakers there was Carla Rinaldi, one of Malaguzzi’s pedagogistas and the current president of Reggio Children.

Italian institutions in Melbourne were also involved to ensure the success of the event, and a children and family day was organised at the Abbotsford Convent, generating great interest.

At the time, Australia was experiencing a severe economic crisis and many independent schools were trying to sustain their enrolments with the introduction of early childhood centres, which played a very strong role in spreading the philosophy, but with a disadvantage.

“Mistakenly, people thought it could only be done in the wealthy schools,” Millikan said.

“We kept saying that’s not the case.”

Millikan, together with a group of educators, founded the REAIE, which holds an important biennial conference held since 2001, with guests coming from as far as Italy.

Strong ties between Reggio Emilia and South Australia have since been established: former premier Jay Weatherill is an ambassador of Reggio Children and Carla Rinaldi has collaborated on several occasions with the state government as part of the Re-Imagining Childhood project.

REAIE is a non-profit association. Members have access to the online Piazza with blogs, podcasts, webinars, articles and they receive a copy of The Challenge Journal, published three times a year, as well as discounted professional learning opportunities. For more information visit the website.