There are many effective ways to learn Italian. 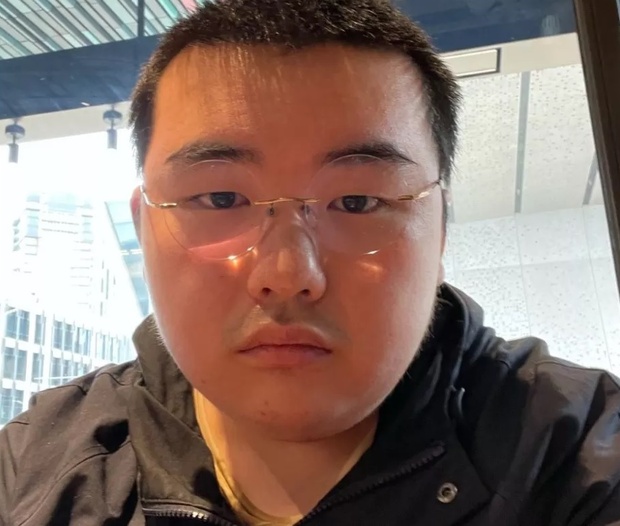 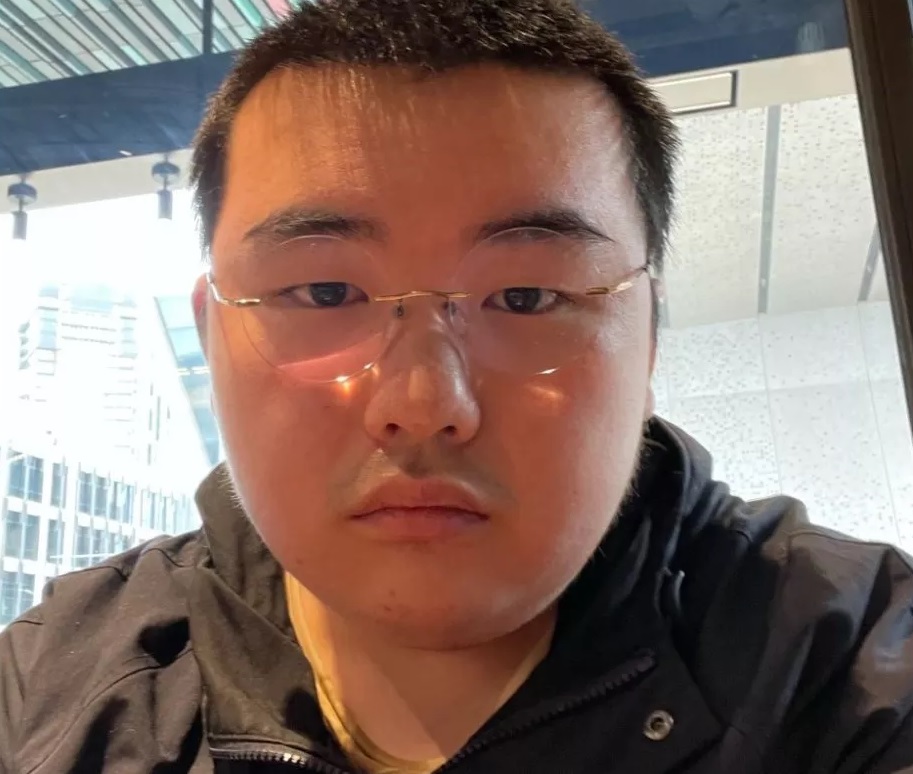 Monash University student Wenhan Jiang employs many strategies to learn Italian, including changing the language on his computer and phone to Italian, reading Italian newspapers, listening to Italian music and watching Japanese anime and playing video games in Italian.

Hailing from Chengdu, the Chinese city famous for its giant panda conservation centre, Jiang has lived in Melbourne for around six years and is studying Italian, music and philosophy at Monash.

“It’s very easy to learn, but it’s a relatively useless language,” he said.

In the future, the polyglot would also like to try his hand at Japanese.

Jiang began studying Italian as his family does business with Italian companies.

“I immediately fell in love because I felt it was more similar to Latin compared to Spanish [my first preference],” he said.

“In my opinion, the most fascinating aspect of Italian is the past participles; they’re very irregular but very elegant, similar to Latin.”

The biggest challenge for Jiang has been learning the trapassato prossimo, or past perfect tense.

“It seems that this tense is used every day in Italy but it’s not so common in English,” he said.

In just two years, Jiang has reached an excellent level of Italian by combining his university studies with reading Italian newspapers online in his spare time.

“Studying Italian has allowed me to learn new information that I wouldn’t have come across otherwise,” he said.

“For example, as far as history is concerned, now I can read about Italian perspectives or ideas regarding the history of Italy or World War II.

“In China, history isn’t really studied because of politics.

Jiang also has a passion for music and enjoys listening to Italian artists such as Marco Mengoni, Vasco Rossi and Laura Pausini.

“Many people believe that studying a new language isn’t as hard as it once was, because now there’s the Google Translate.

“In my opinion, studying a new language renews our ideas and our minds and for this reason I think it’s still very important.”

Jiang hopes to travel to Italy in the future and put his language skills to use.

“If I had the chance, I’d like to study political science and philosophy in Italy,” he concluded.

“I also want to study Japanese and I’d like to have a job that involves using both languages.”