Sicily’s Mount Etna, one of the world’s most active volcanoes, erupted on Tuesday, sending plumes of ash and spewing lava into the evening sky. 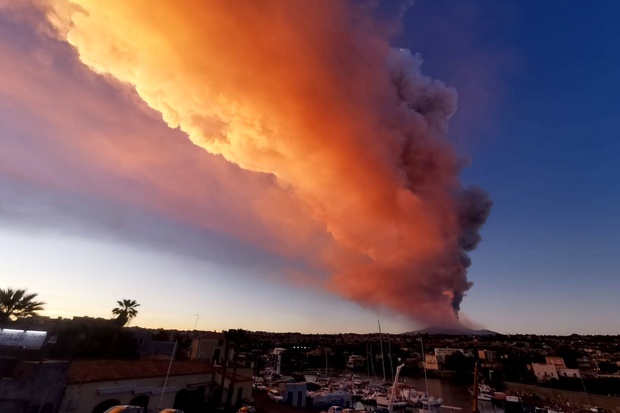 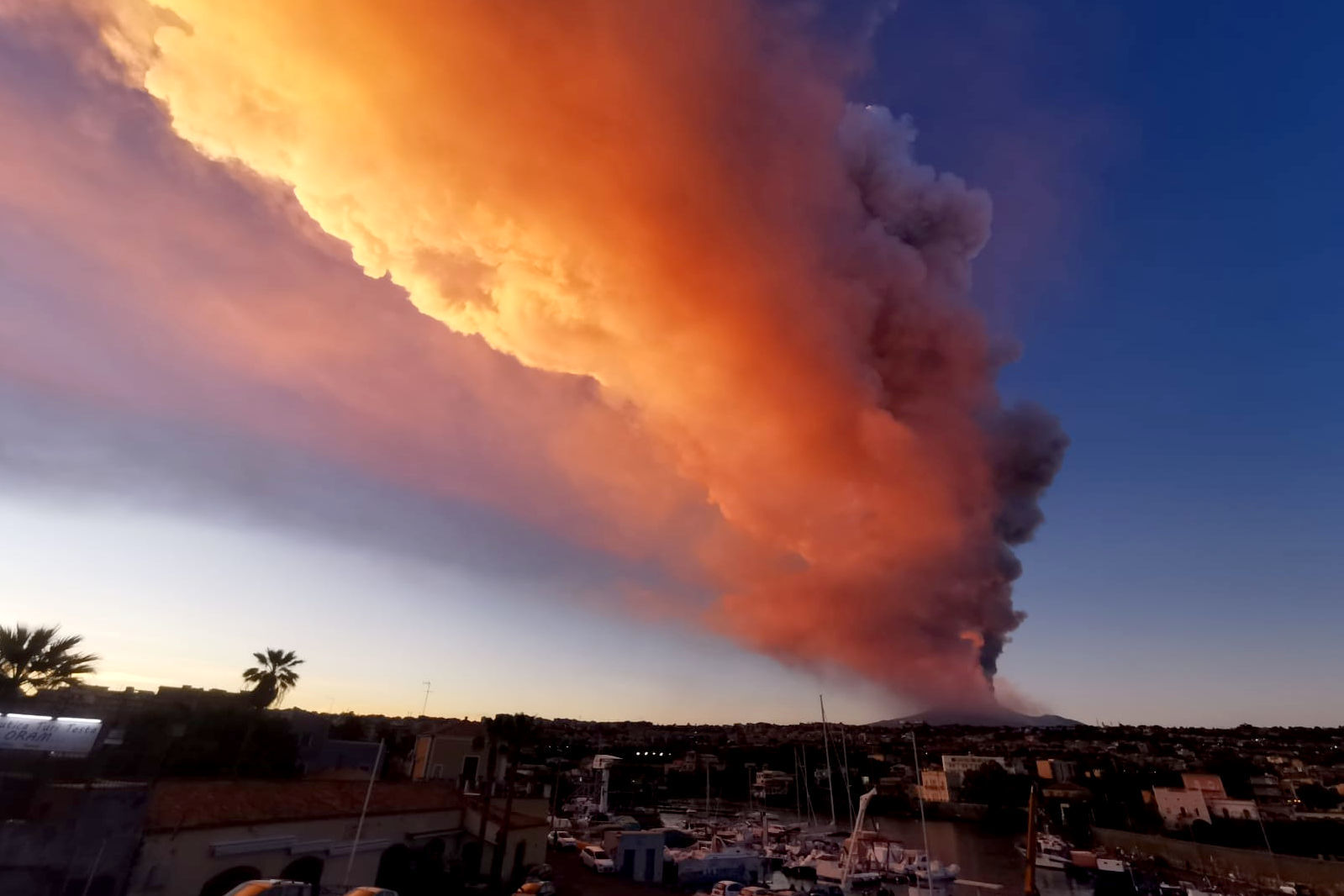 Authorities said the eruption posed no threat to the villages below. 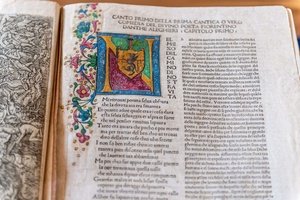 The sixth National Conference for Teachers of Italian in Australia will take place on Saturday, October 23, via Zoom. 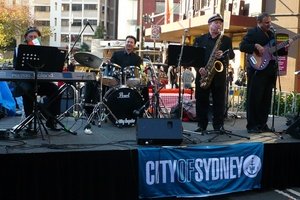 Sicilian singer and saxophonist Jack Patané has brightened the social gatherings of Italo-Australians since the early 1960s. 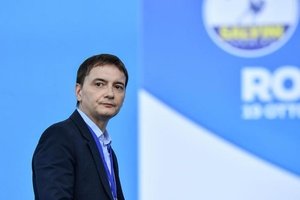 Luca Morisi, the social media expert credited with the surge in support for Italy’s far-right League party, has resigned after being placed under investigation for the alleged possession and sale of drugs. 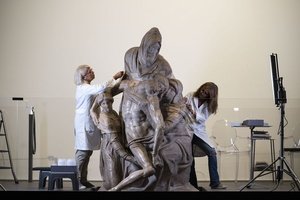 The restoration of Michelangelo’s ‘Bandini Pietà’ at the Museo dell’Opera del Duomo, Florence’s cathedral museum, has been completed. 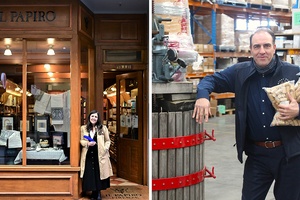 Community / “A roadmap with roadblocks”: Victorian businesses eager to reopen

The cloud of uncertainty that currently hovers over Victoria amid the recent COVID-19 outbreak seems to have taken a different shape. 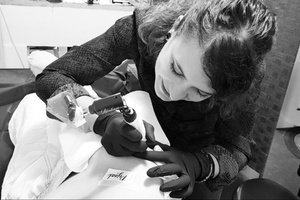 Born in the Sicilian city of Messina, tattooist Noemy Spadaro has always been drawn to art. 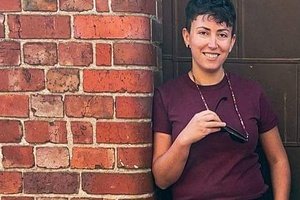 Chef Lorena Corso’s career began in London a decade ago and has been enriched over the years by many extraordinary experiences. 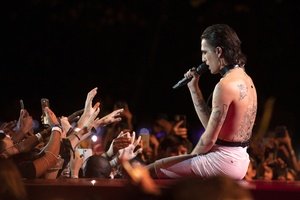 Eurovision winners Måneskin and Italian tenor Andrea Bocelli were among a star-studded lineup to take part in a 24-hour concert over the weekend to raise awareness of climate change, vaccine inequality and famine. 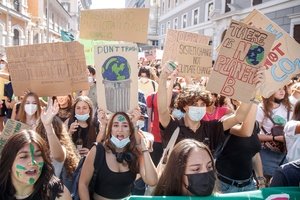 Swedish environmentalist Greta Thunberg will travel to Italy this week to take part in five days of talks focused on combatting the climate crisis. 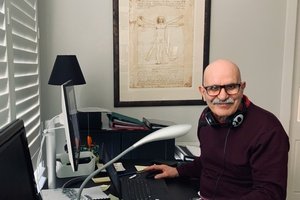 Education / VSL: Ensuring the survival of languages education in Victoria

At the age of 15, I travelled overseas for the first time ever to complete a year-long student exchange trip on the southern Italian island of Sicily.