The most iconic Milanese song, ‘Oh Mia Bela Madunina’, at one point says that in Milan “se sta mai coj man in man” (no one ever sits on their hands). 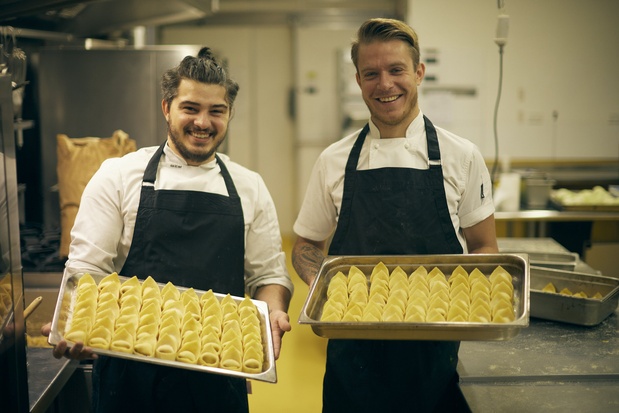 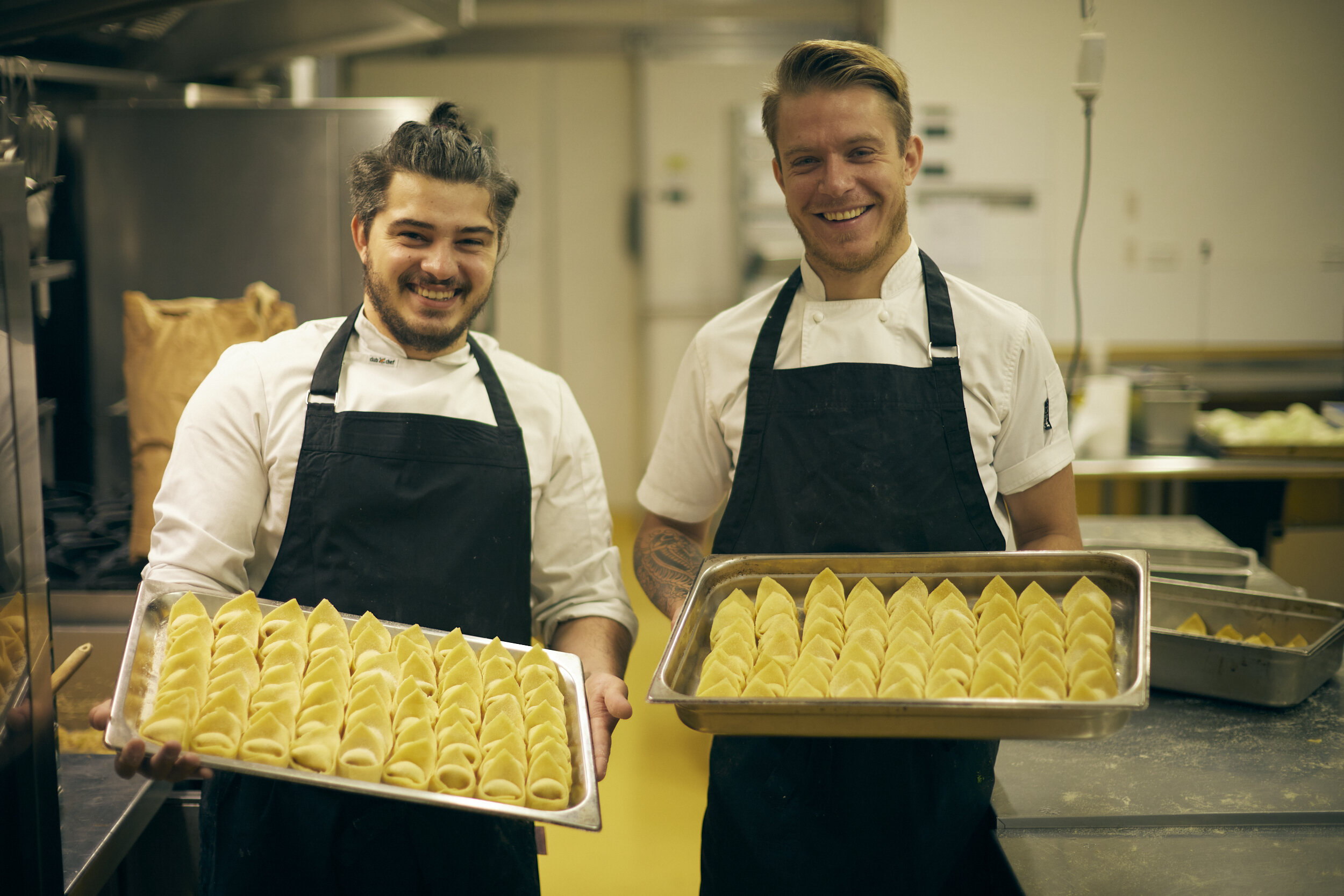 Hailing from Robbiate, around 30 kilometres north of Milan, Andrea Vignali embodies the Milanese psyche that Giovanni D’Anzi encapsulated in one verse, when he wrote the song back in 1935.

The young Italian has been working in kitchens since he was 12 years old, when he tried his hand at cooking in his uncle’s bistro in Liguria during school holidays.

It wasn’t long before he started working at a local restaurant on weekends.

School wasn’t for Vignali because he was too restless; but being fast and full of energy was an advantage in the kitchen.

The teachers at the hospitality school he attended clearly saw potential in Vignali, sending him to hone his skills in prominent restaurants in Italy and Switzerland.

Upon his graduation, Vignali joined the team of the starred restaurant, Pierino Penati, near Lake Como.

For four years he worked 13-hour shifts, six days a week, working his way through the ranks to become chef de partie.

He then moved to the 30-seat restaurant, La Tessitura, becoming head chef at the age of 22.

Vignali had a desire to travel and broaden his horizons, so he boarded a plane to Australia.

Two days after his arrival, he was hired by Melbourne institution Grossi Florentino.

Vignali worked at the restaurant for five years, cooking alongside the owner-chef, Guy Grossi, and executive chef, Chris Rodriguez.

Then, in March 2020, everything changed.

During the first Victorian lockdown due to the coronavirus pandemic, Vignali found himself unemployed and wasn’t entitled to government support as he was on a sponsored working visa.

With no income and scarce savings in the bank, he started making fresh pasta.

Vignali took his concept to the next level during the second lockdown, with the help of his business partner and best friend, Verona native Davide Bonadiman.

Born into a family of restaurateurs, Bonadiman was raised in a kitchen and destined to become a chef.

He cooked in starred Italian restaurants before working in a five-star hotel in London.

He moved to Australia in 2013, working at Mezzo, then with Mirco Speri da Buono in Parkville, and Marcello Mariani, who is now at Caterina’s Cucina E Bar.

Bonadiman eventually landed at Florentino, working at the station next to Vignali’s, and the two bonded over recreating traditional recipes tied to their roots, made with the freshness of local ingredients.

This is the philosophy of Al Dente: combining local ingredients with Italian traditions to create unique dishes.

Diners are treated to innovative entrees such as cured kingfish, compressed apple and cucumber, burro di latte and chilli oil.

The rest of the menu ticks all the boxes for pasta lovers, showcasing dishes such as spanner crab ravioli, and tortellini cacio e pepe for the vegetarians.

The duo also serves up too-pretty-to-eat desserts, including the famous lemon tart.

With a cosy atmosphere and dishes that scream fine dining, Al Dente Enoteca is a must-try for all Melburnian foodies.