Following the huge success of their first solo national tour in 2019, comedy trio Sooshi Mango will take the leap from theatres to arenas around the country next year. 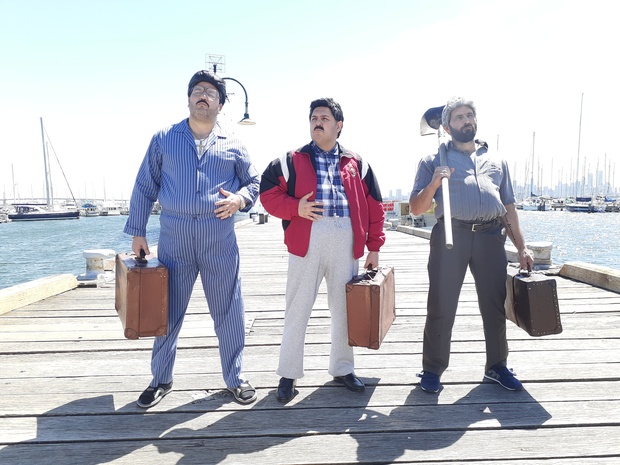 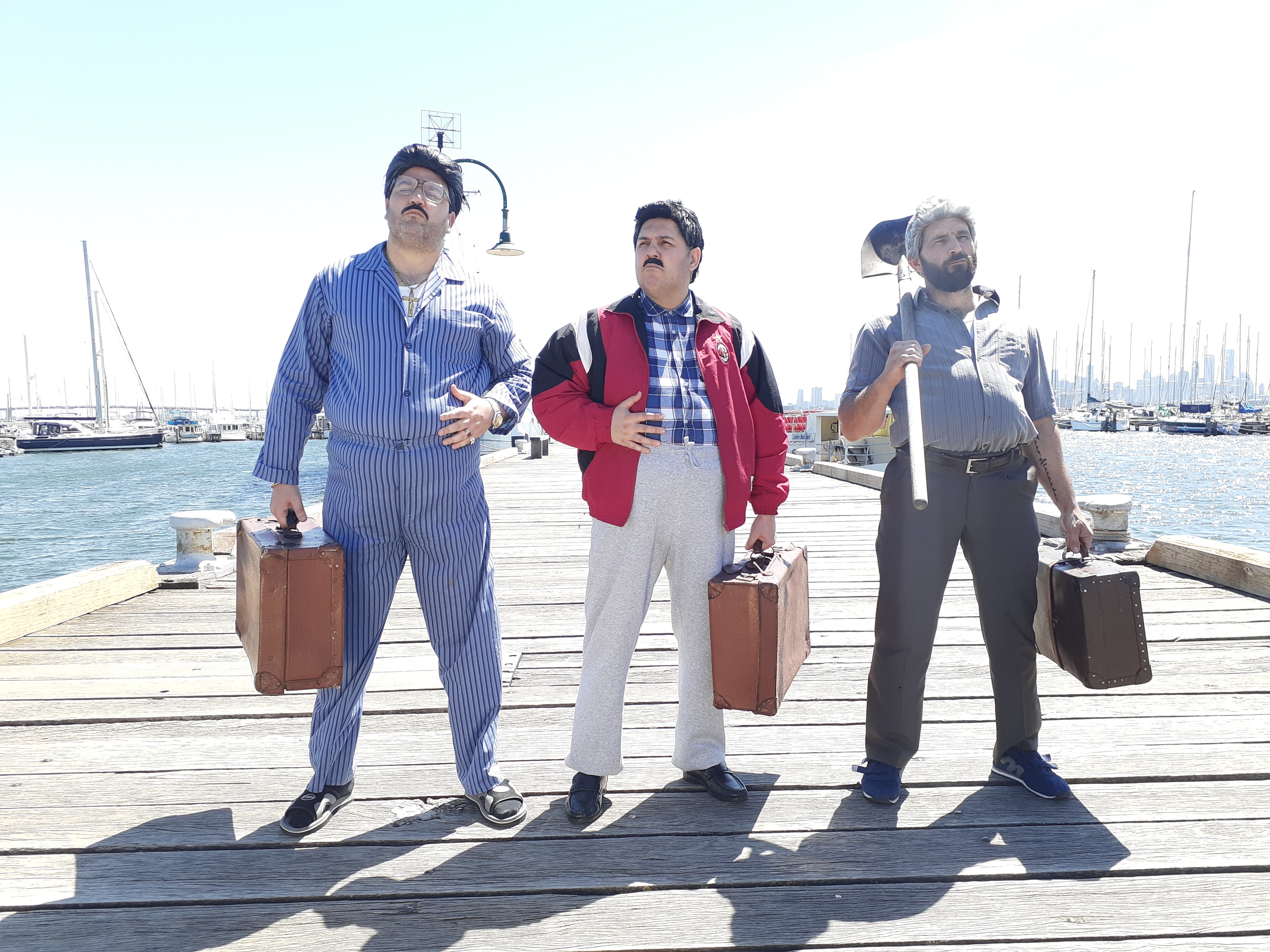 The Melbourne-based comedy troupe, made up of brothers Joe and Carlo Salanitri and their close friend Andrew Manfre, have announced their upcoming Off The Boat tour that will kick off in Adelaide on Saturday, August 7, 2021, before heading to Brisbane, Melbourne, Canberra, Sydney, Wollongong and Perth.

The show promises two hours of side-splitting live skits, videos and musical numbers, all executed with the passion and charisma that the trio are famous for.

Sooshi Mango’s rise on the Australian comedy scene has been nothing short of meteoric, with the boys amassing over 120 million views online thanks to their hilarious content.

With the parents of all three members hailing from the southern Italian island of Sicily and its nearby Aeolian Islands, many of the group’s most well-known characters are based on the stereotypes associated with older members of “ethnic” families.

Sooshi Mango’s humour transcends cultures and borders and their content is wildly popular with people of all backgrounds.

The group first graced the stage in 2017, when they joined Greek-Australian comedy legend, Nick Giannopoulos, on two sold-out national tours.

They then went on to perform a sold-out tour in Canada before returning to Australia for their Fifty Shades of Ethnic tour in 2019, which included 14 sold-out shows at the Forum Theatre and one sold-out show at the Palais Theatre in Melbourne, as well as four sold-out shows at Sydney’s Enmore Theatre.

Now, the trio are gearing up to perform at some of the biggest venues in the country, including Rod Laver Arena in Melbourne and Qudos Bank Arena in Sydney.

“From what we know, there have only been a small number of comedy acts that have performed at Rod Laver Arena,” Carlo said.

“Apparently, we’ll be the second Australian comedy act and the first ever Melburnian comedy act to have performed at this iconic arena.

“That makes me feel really proud; it’s crazy to think that three idiots like us who started shooting videos in a car have ended up here...it’s truly humbling.”

Joe echoed his brother’s enthusiasm, exclaiming: “Stuff like this has only ever happened in my dreams!”

“I’m forever grateful to everyone who’s helped this dream become a reality,” he added.

Andrew also expressed his gratitude towards Sooshi Mango fans for supporting the trio and allowing them to soar to new heights.

“We’re honoured to be flying the banner for all immigrants that have come to this great country in search of a better life,” he concluded.

“I can’t wait to hear the roaring laughs and smell the garlic breath in the air.”

Tickets for Off The Boat go on sale on Tuesday, November 24, 2020, at 10:00 am local time. VIP Meet & Greet packages will be available. For all ticketing and tour information, head to the website.