Italy’s most famous horserace, the Palio di Siena, has been cancelled due to the coronavirus pandemic. 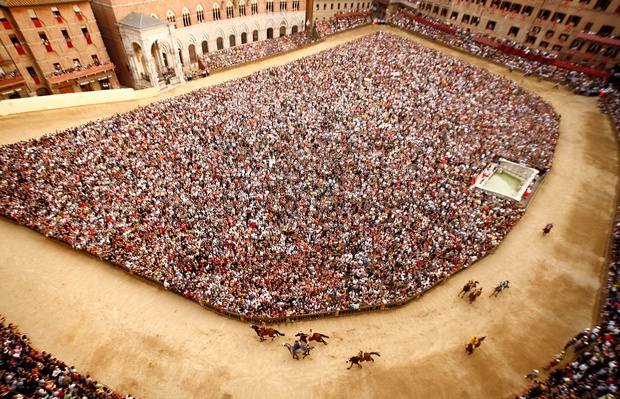 A view of Piazza Del Campo during the last day of practice for the Palio di Siena on August 15, 2006. (Photo: AAP) 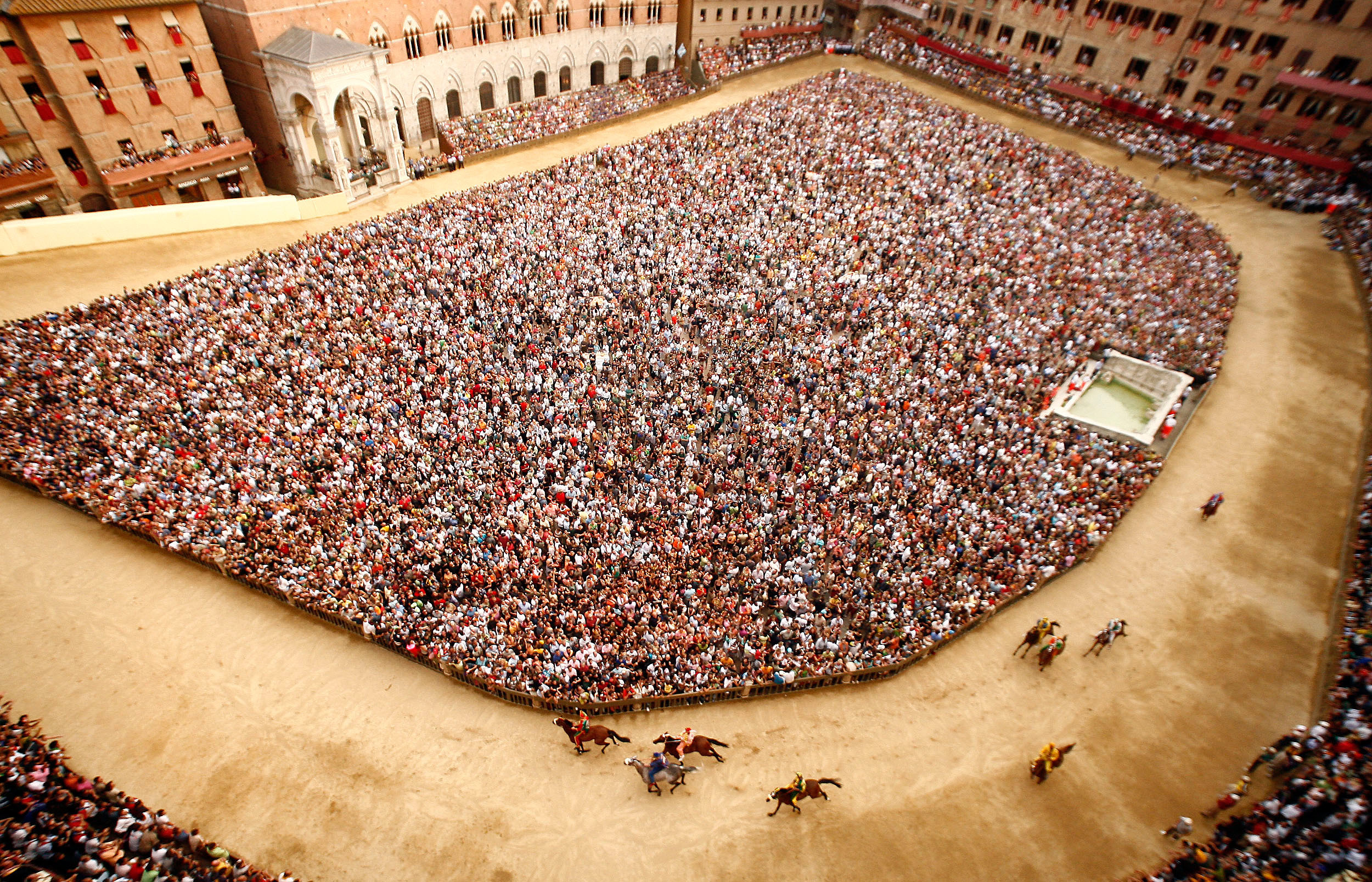 A view of Piazza Del Campo during the last day of practice for the Palio di Siena on August 15, 2006. (Photo: AAP)

The Palio, a tradition dating back centuries that attracts tens of thousands of spectators each July and August, will be cancelled this year for the first time since World War II after the Tuscan city decided it was too risky to hold it amid the ongoing health crisis.

The Palio dates back to the 17th century and is traditionally held on two dates, July 2 and  August 16.

The Palio joins the long list of events cancelled or cut short in Italy this year due to the coronavirus pandemic, including Carnevale in Venice, Ivrea’s orange festival, the Perugia journalism festival, several trade fairs, exhibitions, music and theatre performances, and all sporting events including the nation’s top-tier Serie A football championship. 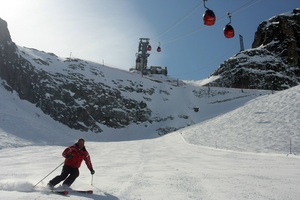 Governors of Italy’s Alpine regions have suggested limiting ski passes to overnight visitors in a bid to save the snow tourism sector. 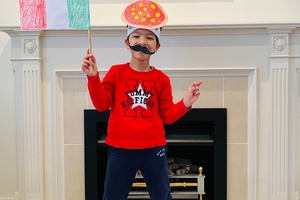 During Term 3 of this year, the Early Years at the Xavier College Kew campus celebrated their first virtual Italian Day with great success! 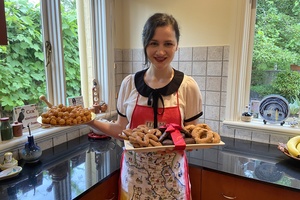 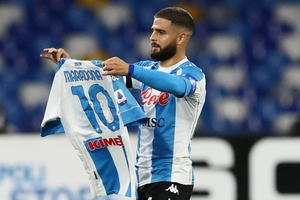 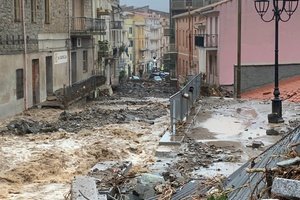 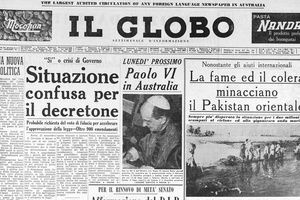 From the Archives / Pope Paul VI to visit Sydney this week

Flying with Alitalia, Pope Paul VI will depart from Rome on Thursday, November 26, for his highly anticipated trip to the Far East.