South Australia will open its borders for the first time since the coronavirus pandemic hit, in a milestone announcement. 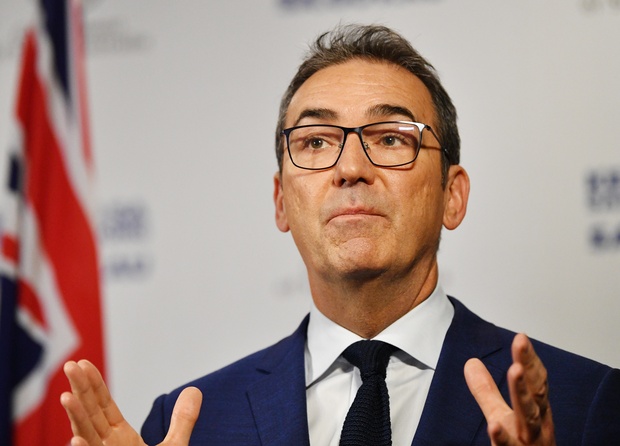 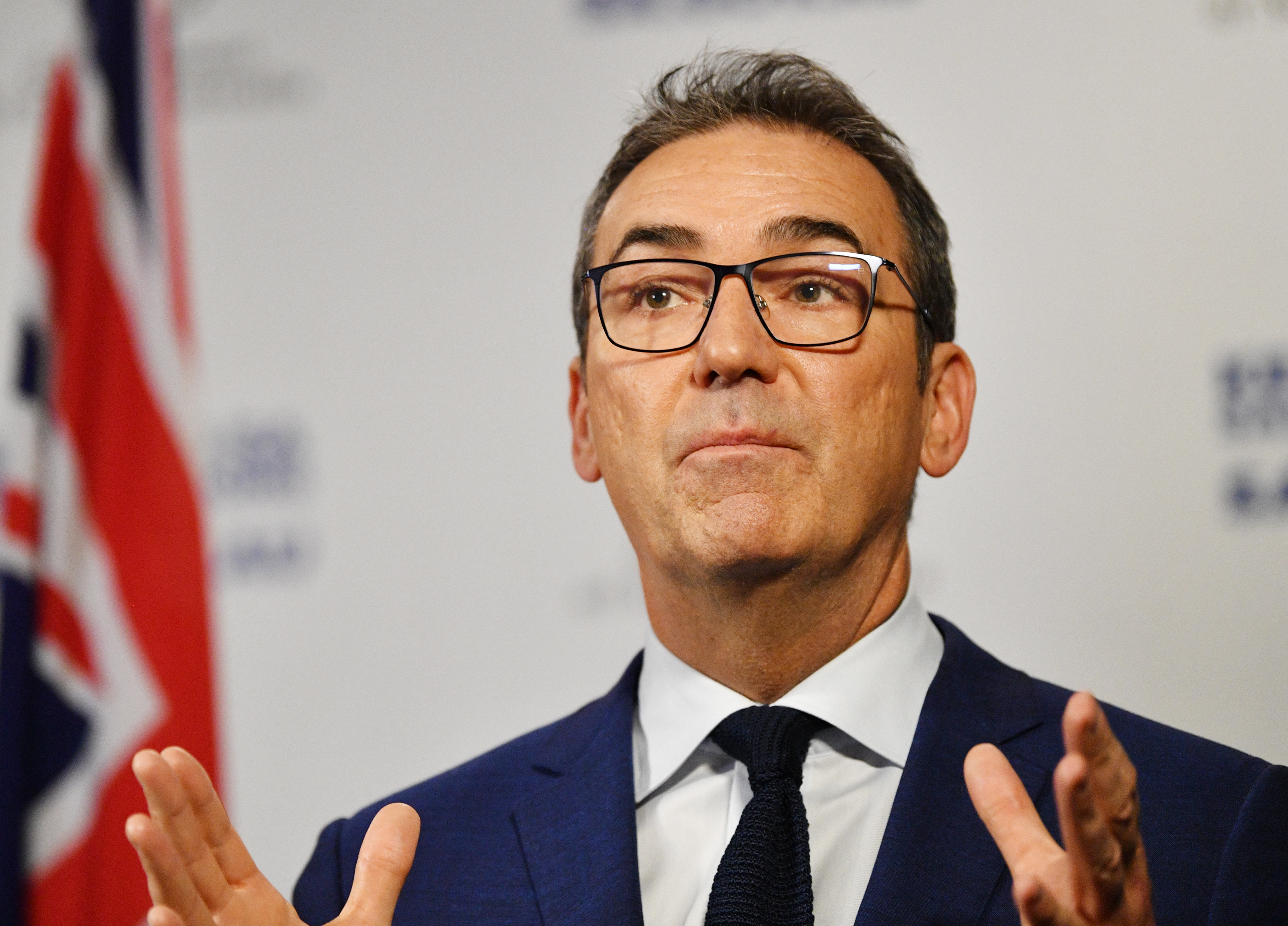 Travellers from Western Australia, the Northern Territory and Tasmania will be allowed into the state without a mandatory 14-day quarantine, effective from midnight Tuesday.

But it has to be direct travel and only applies to those three jurisdictions for now.

Queensland is under consideration and a decision on the sunshine state will be made by early next week.

South Australia’s borders will reopen to Victoria, NSW and the ACT from July 20.

Premier Steven Marshall said the decision whether to take up the offer will be in the hands of the states and territories.

As of Friday, South Australians will be able to have up to 300 people gather outside.

“The police commissioner has been absolutely delighted with the very, very high level of compliance in South Australia,” Marshall said on the early restrictions lift.

“This has given us complete confidence.”

Private gatherings will also be allowed up to 75 people so long as there’s no more than one person per four square metres.

Funerals will remain capped at 50 indoors and gym classes will still be restricted to 10 people.