Vespa, the iconic Italian scooter, marked its 75th birthday on April 23 by reaching 19 million scooters produced since its beginning, with the vehicles sold in 83 countries worldwide. 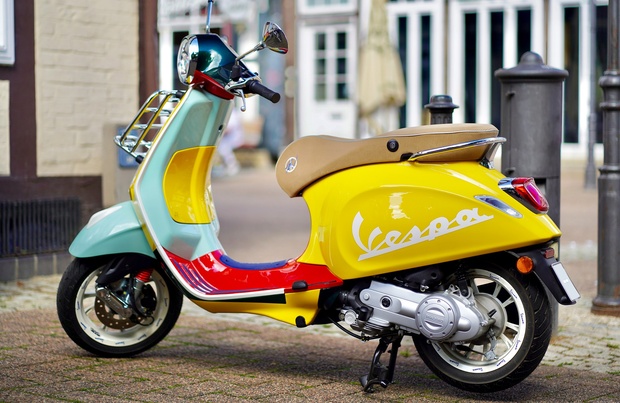 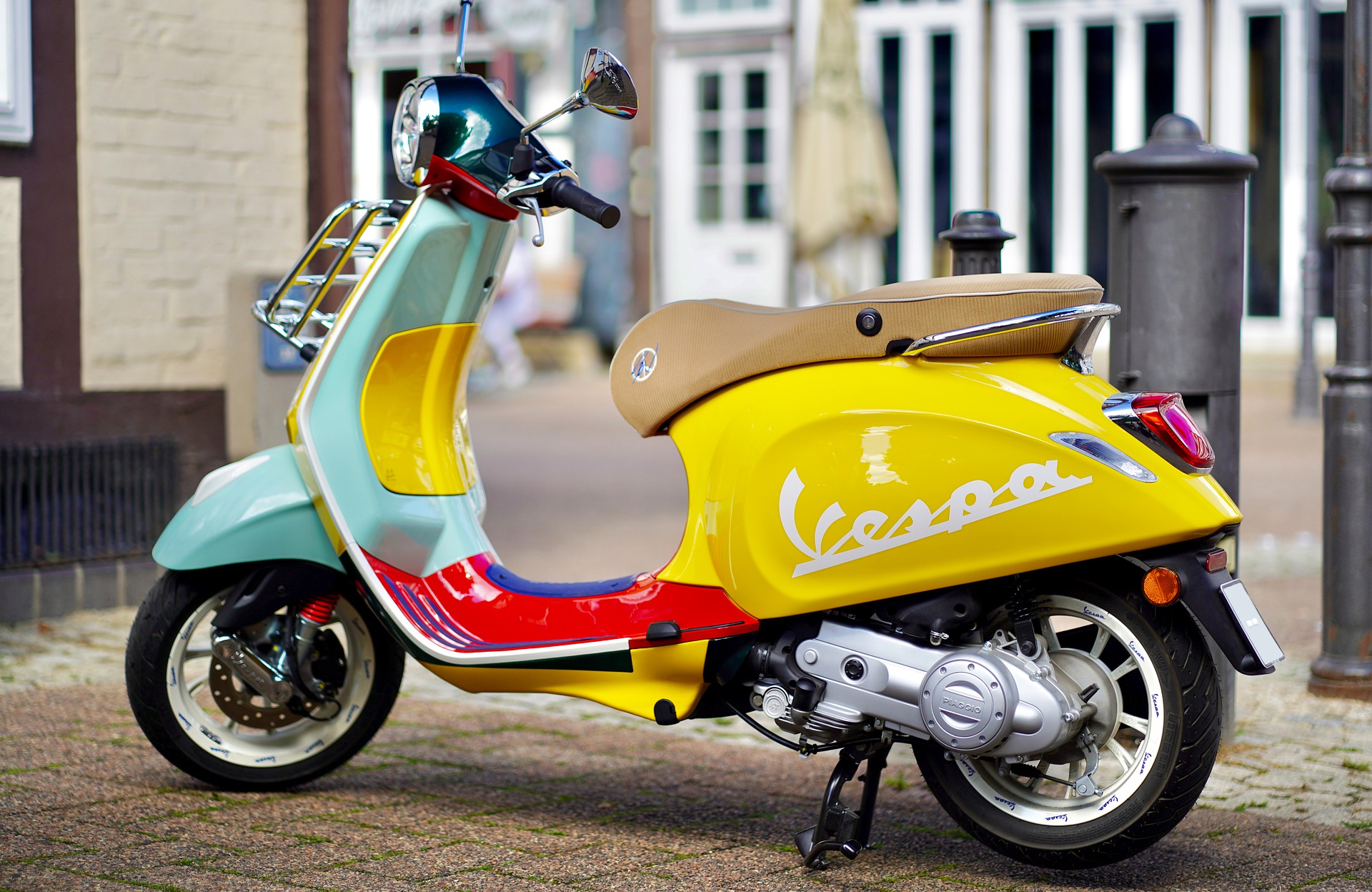 One of the top Made in Italy brands, Vespas have been manufactured, uninterrupted since 1946, at the Piaggio plant in Pontedera, near the Tuscan city of Pisa.

Today, the vehicle is manufactured out of two additional production sites: Vinh Phuc, in Vietnam, which serves the local market along with Australia; and the Baramati plant, in India, which was opened in April 2012 and caters to the Indian and Nepalese markets.

The story of the Vespa began at the end of World War II, after Piaggio emerged from the conflict with its Pontedera bomber plane plant demolished by bombing.

Enrico Piaggio, the son of Piaggio’s founder Rinaldo Piaggio, decided to move away from the aeronautical field to address Italy’s urgent need for a modern and affordable mode of transport for the masses.

Piaggio worked wih engineers to perfect the design through a trial and error process.

Upon seeing the vehicle for the first time, Piaggio is said to have exclaimed: “Sembra una vespa!” (It’s like a wasp!), effectively naming his new scooter on the spot.

Over the decades, the Vespa has become known as a symbol of la dolce vita and has been associated with youth and pop culture around the world.

The scooter gained global fame after featuring in the 1953 Hollywood classic Roman Holiday, when Audrey Hepburn rode side-saddle on a Vespa driven by Gregory Peck (pictured below). 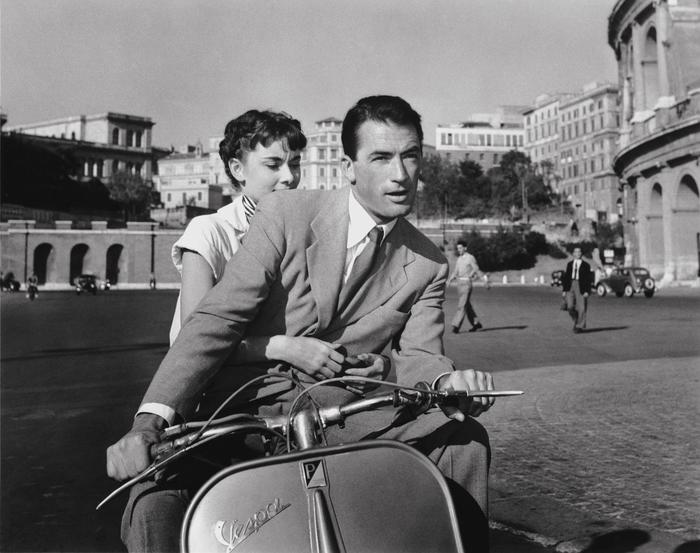 The iconic scene resulted in over 100,000 Vespa sales.

An Italian success story, Vespa shows no signs of slowing down, with production rising steadily from 2004 when 58,000 scooters were produced, to exceed 200,000 new vehicles in 2018.