A treasure chest of memories: From Viggiano to Melbourne, the photographic collection of the Candela family 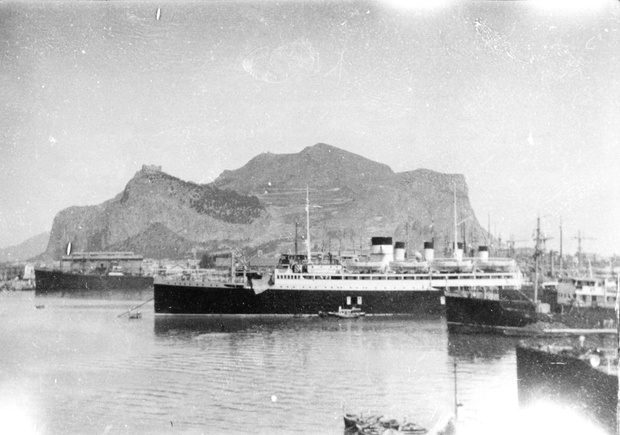 View of the Port of Messina from on board the ship Orontes. Photograph taken by Vincenzo Candela during his journey to Melbourne with wife Emanuela and son Angelo, in 1920 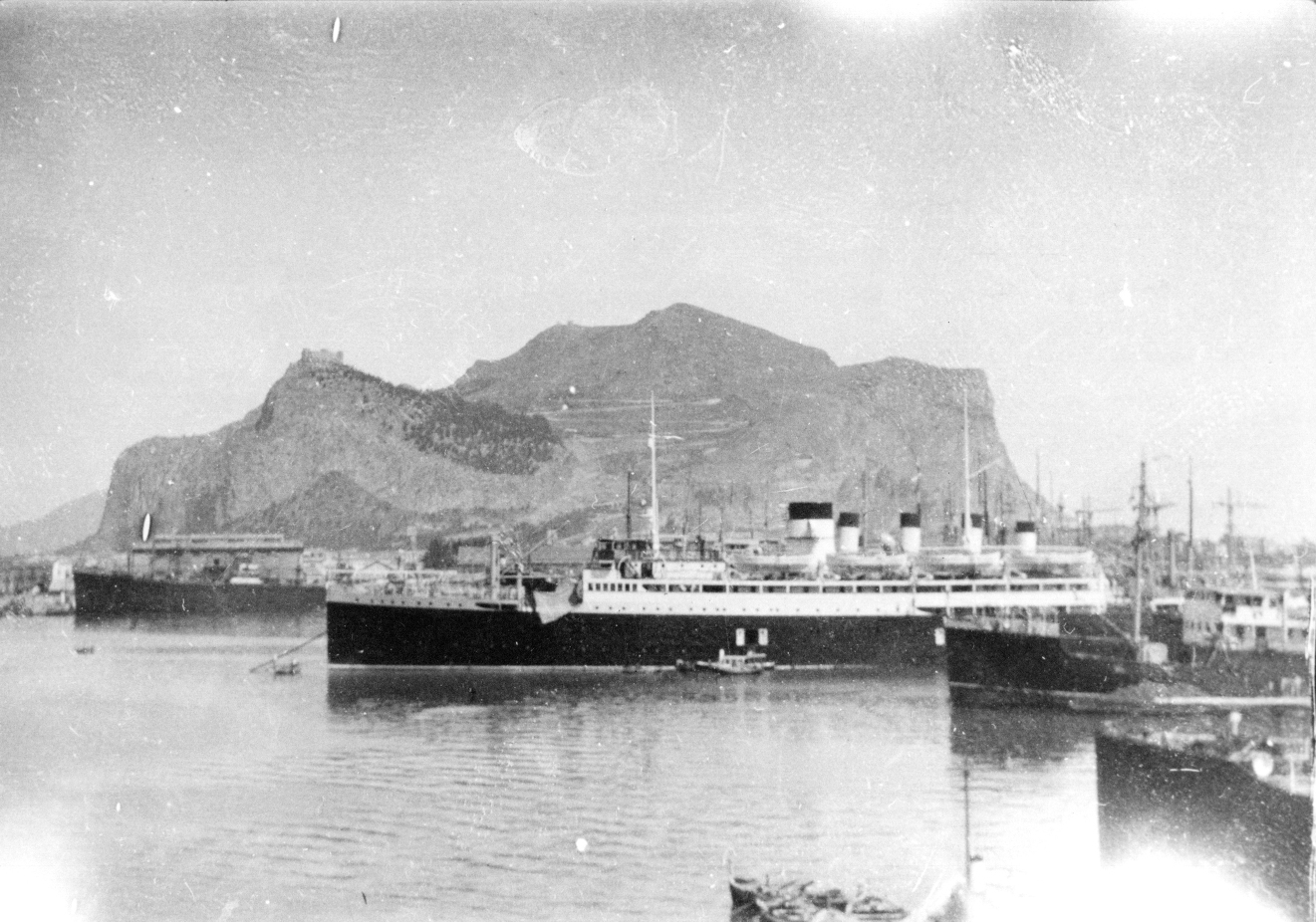 View of the Port of Messina from on board the ship Orontes. Photograph taken by Vincenzo Candela during his journey to Melbourne with wife Emanuela and son Angelo, in 1920

This unique collection tells the story of Vincenzo, Emanuela and stepson Angelo Candela, who arrived in Melbourne on November 26, 1920, on board the ship Orontes.

They were sponsored by Vincenzo’s brother Giovanni, a flautist, who had migrated to Australia in 1904 aged 13.

Over 200 images, documents, and objects from the 1890s to 1980s record the family’s life in the town of Viggiano in Basilicata, their voyage to and settlement in Australia and the successful careers of Vincenzo and Angelo.

Rare items include a 1920 glass plate negative of the Port of Messina taken on the way to Australia.

Vincenzo Candela was born in Viggiano on January 3, 1873.

He was a skilled photographer, clarinet player, tailor and owner of a grocery and wine shop.

Like many itinerant musicians from Basilicata he travelled the world, visiting countries such as France, Brazil and the USA.

Soon after his arrival in Australia, a country in which Italian and European fashion was in high demand, he set up a successful Men’s “High Class” tailoring business from home.

Vincenzo, along with other Italian tailors living in Australia in the 1920s and 1930s such as Del Monaco and Cavedon, introduced Italian fashion to this country.

Angelo Candela was born in Viggiano on October 9, 1909.

He was raised by his father Vincenzo and his stepmother Emanuela (nee Nigro).

His older brother, Francesco died of the Spanish Flu in 1918.

Angelo was a talented musician.

He was introduced to music from the age for four.

In Melbourne, he took music lessons from well-known Italian musicians, Di Giglio, Briglia and Curcio, specialising in the violin.

Angelo began playing in public in 1925 and within a year he was playing in a Melbourne cinema, and from the early 1930s he played for radio stations 3LO and 3AR.

He also performed with other Italian musicians, such as Ginnacini and Giovanni Cera and together they established the Argentino Tango Band, which successfully performed on radio, as well as in the Myer Dining Hall.

Angelo was also a violinist and conductor at the Melbourne Tivoli Theatre for 25 years.

At the outbreak of World War II, Angelo was enlisted in the Australian Army and later joined the 3rd Australian Division Concert Party and travelled around Australia performing with the band.

He also spent some months in the Bonegilla army camp.

In 1951, Angelo returned to ABC Radio and worked there for a further 25 years until his retirement.

The photographs are part of the Candela Collection, kindly donated by the family to the IHS.

Do you recognise yourself in one of the photos in the slideshow below, or do you know the story behind any of the moments captured? 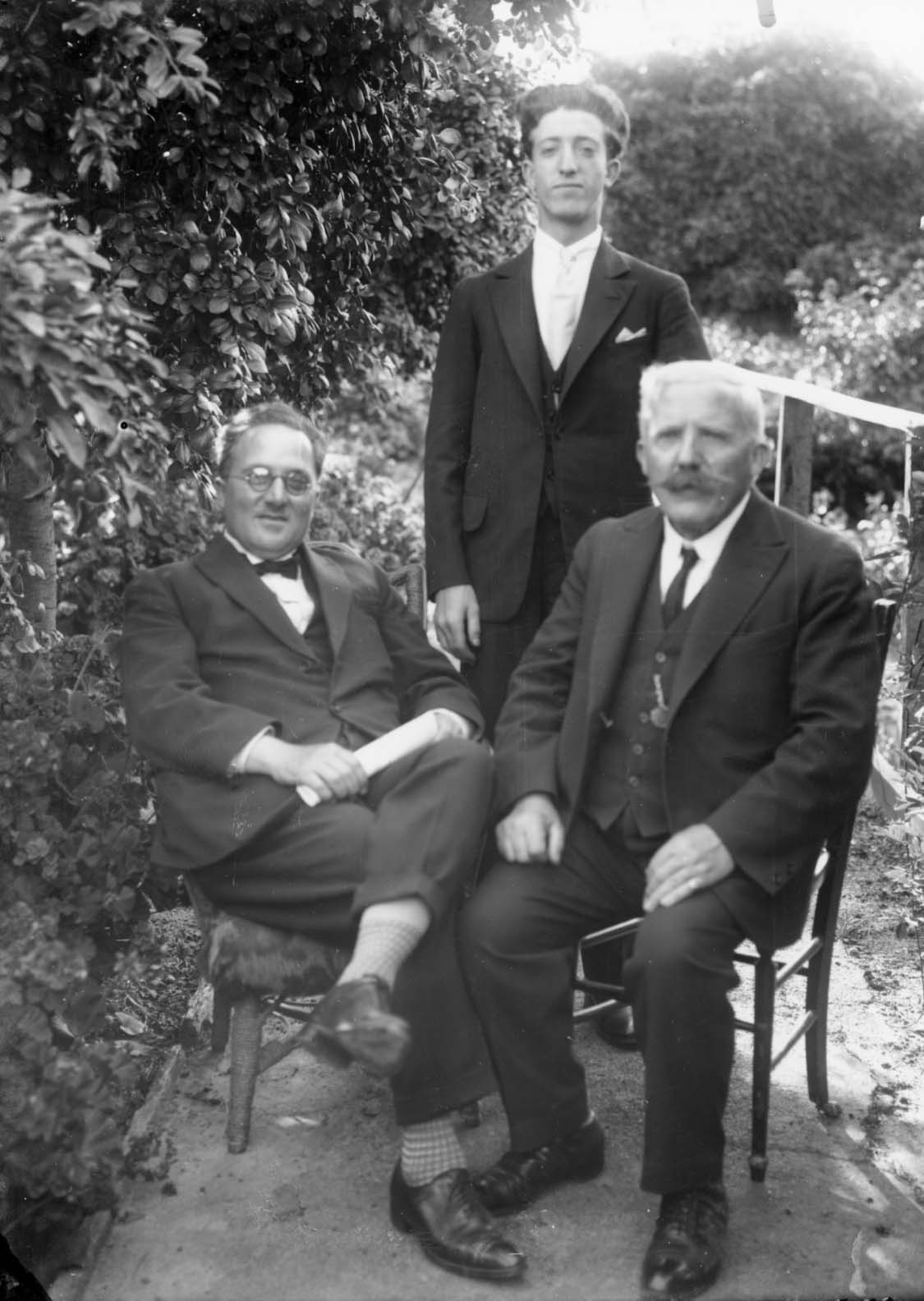 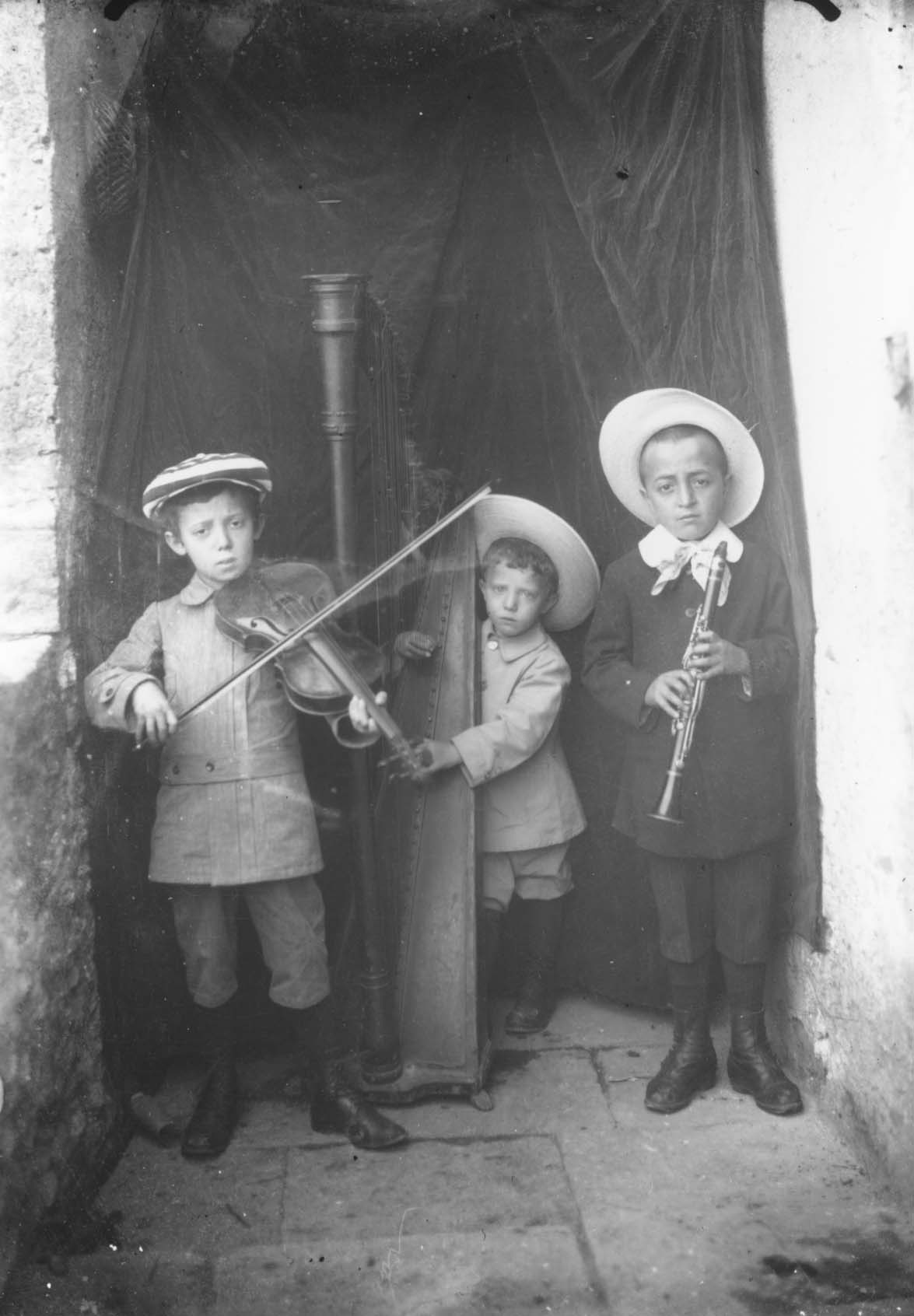 Francesco Candela and his brother Angelo (left and centre respectively) pose with their musical instruments. Also pictured is their cousin, Vincenzo Paoliello. Viggiano, Potenza, Basilicata, circa 1913 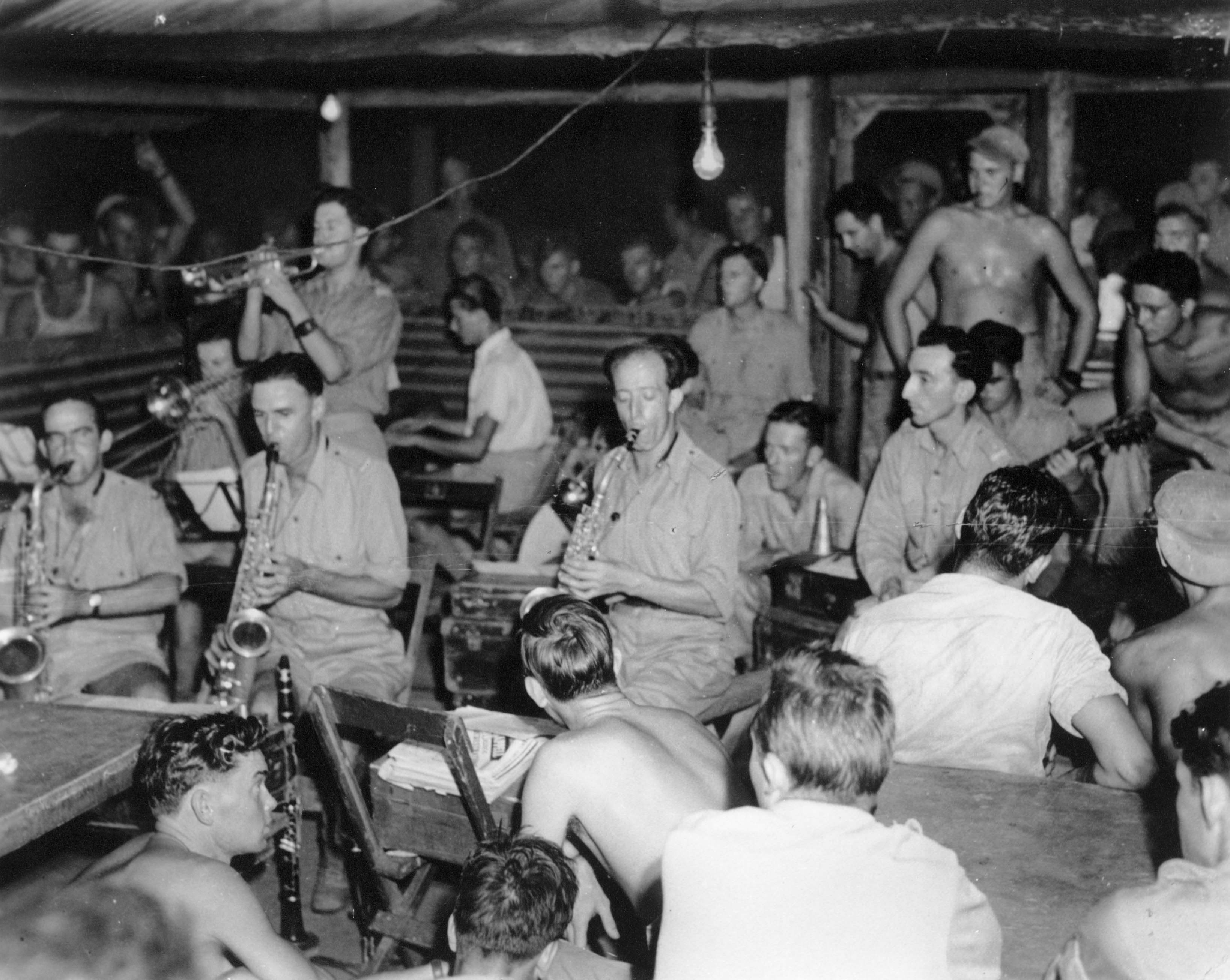 This story appeared in the Thursday July 9, 2020 edition of Il Globo.