Marios: The story behind Melbourne’s most iconic cafe

In 1986, Bob Hawke was prime minister and Lindy Chamberlain-Creighton made headlines when she cried: “A dingo stole my baby!” ‘Neighbours’ made its television debut, and Australia watched with curiosity as love blossomed between the characters played by Kylie Minogue and Jason Donovan. 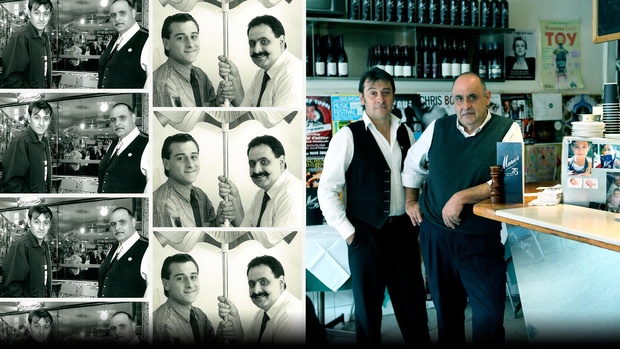 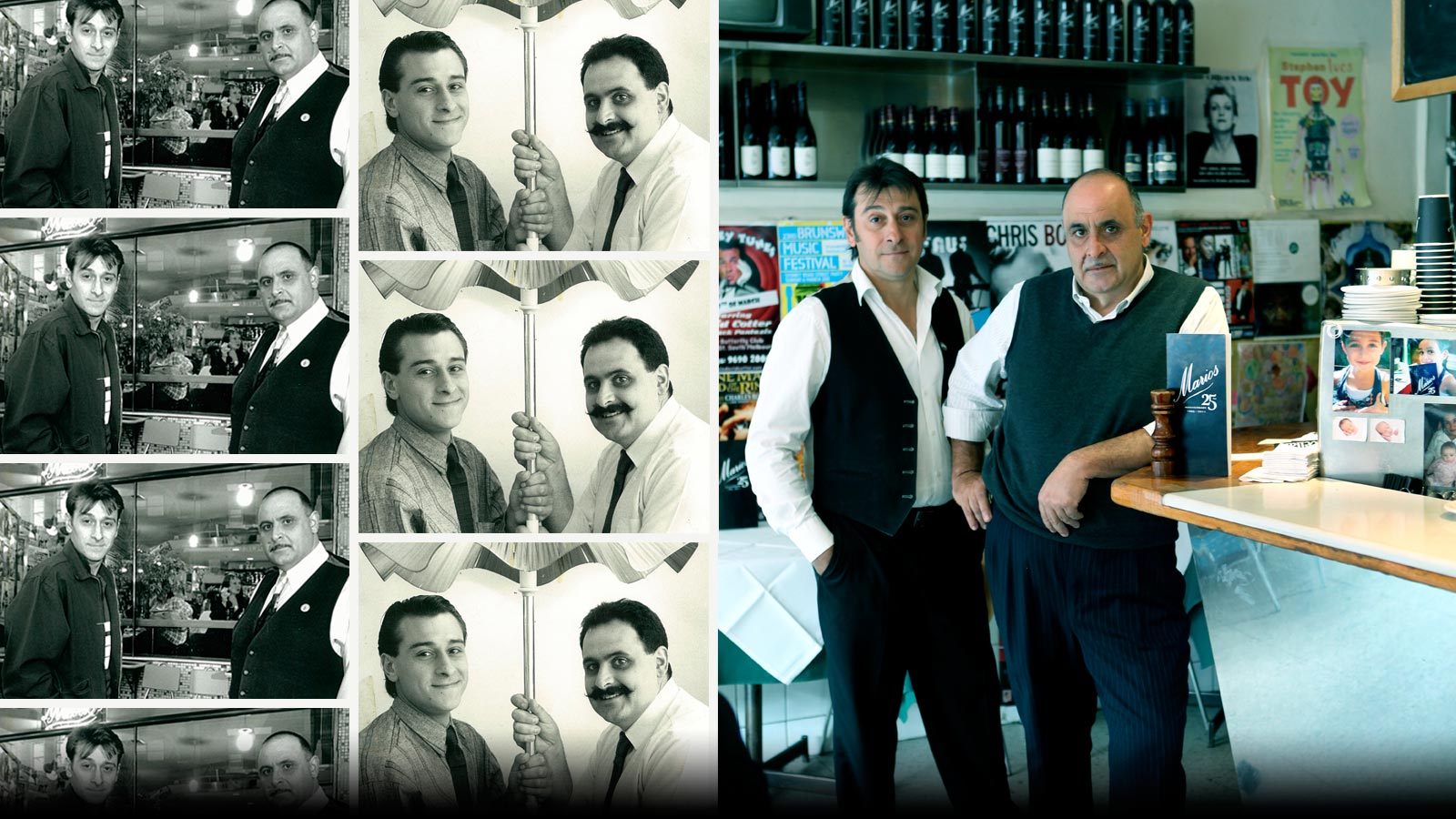 That same year, another Minogue – Craig Minogue – became infamous when Melbourne was rocked by a car bomb that exploded outside the Russell Street Police Headquarters.

The explosion killed Constable Angela Taylor, the first Australian policewoman to die in the line of duty, and injured 22 others.

Minogue and another accomplice were convicted of murder.

That same month, a new cafe called Marios opened its doors in the alternative suburb of Fitzroy, embarking on its path to becoming a Melbourne institution.

The cafe’s name was inspired by its owners, Mario De Pasquale and Mario Maccarone, who have been in business together for 35 years.

De Pasquale and Maccarone had met a few years earlier, when they worked at the elegant Tsindos Bistrot.

Both had worked at Mietta’s, first when it was still in Fitzroy (where Matteo’s Restaurant is located today), and then when it was in the CBD.

In their new venue, the duo didn’t want to replicate the fine dining experience of their previous workplaces.

Maccarone, who was very “rock and roll” and also worked up the street at the Black Cat, knew all the musicians who lived in the area, including the funky-jazz-punk group, Bachelors from Prague, with Henry Maas as the frontman.

The two Marios had big ideas for a new place that would satisfy the needs of the surrounding area.

“At the time, most of the shops were closed and young people lived there, animating the cultural life,” De Pasquale said.

“There was the nascent Comedy Festival, and Triple R was around the corner, as well as the Universal Theatre.”

When Marios opened on Brunswick Street, the stretch was also home to Bakers, Rhumberallas and the Punters Club.

“We thought that many of our future customers wouldn’t work normal office hours, so we decided to open from early in the morning to late at night and offer an all-day breakfast menu,” De Pasquale said.

“That way, whoever woke up at noon because they’d gone to bed at 4:00 am could come and have some bacon and eggs.”

The two Marios soon discovered that their patrons were not only bohemian artists but also taxi drivers and nurses knocking off from night shift at the nearby St Vincent’s Hospital.

Thanks to the Cain government’s reforms on liquor licensing, those on their way home after a night’s work could stop and “have dinner” – albeit at 11:00 am – with a glass of wine.

The all-day breakfast (now served until 5:00 pm) and the no-reservations policy continue to this day.

Artists of the calibre of Barry Humphries, Kylie Minogue and Tim Robbins, have waited patiently, perhaps at one of the window seats or browsing in the bookstore next door, for a table to become free.

In 1989, American comedian Jerry Seinfeld described Melbourne as the “anus of the world”, after his people rang the cafe four times to make a booking and still couldn’t get in due to the “first in, best dressed” policy, which applies to everyone and anyone.

Marios’ menu has hardly changed over the years, as it’s one that works.

All of the staples are accompanied by delicious daily specials.

In 1989, one of Melbourne’s best chefs and restaurateurs, Andrew McConnell, had his first caffe latte at Marios, at the age of 22.

He was an apprentice chef at Marchetti’s Latin and lived on Marios’ penne puttanesca when he wasn’t working.

During the coronavirus pandemic, the two Marios have managed to keep all of their staff employed, which has been repaid with a sense of loyalty rarely seen in the restaurant business.

Rome native Massimo Di Sora began working at Marios in 1987 and has always worked the night shift; his colleagues joke that they’ve never seen him in the light of day.

Another veteran waiter is David Ding.

He moved from China after Tiananmen Square massacre, started washing dishes, became a waiter, bought and sold two businesses of his own, and is still a waiter, four nights a week.

The secret to the two Marios’ enduring success could be that they hardly ever see each other; they only cross paths on Wednesdays, while on the other days they work different shifts.

Having been awarded for the best coffee in Melbourne by The Age Good Food Guide on two occasions, 10 years apart from each other, Marios has become an icon of Melbourne due to its exceptionally high standard and service over the decades.