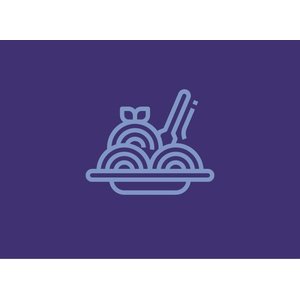 1. Preheat oven to 200°C (or 180°C if using non-stick trays). Dust aluminium trays with flour.
2. Dust a flat surface with flour (best on a board not in a bowl).
3. Combine the ground almonds and cinnamon.
4. Combine the self-raising and plain flours. Form a mound on the flat surface and make a well.
5. In a saucepan, dissolve the sugar in the water, stirring continuously until boiling, then lower the heat and simmer for 5-8 minutes, stirring occasionally.
6. Pour the almond and cinnamon mix into the syrup on the stove-top and stir vigorously with a wooden spoon. As soon as it’s boiling, remove from the heat and pour inside the well of flours prepared earlier. Stir quickly with the wooden spoon or it will go hard.
7. Collect as much of the flour as necessary with your hands until you get the right consistency – moist but firm, not sticky on the fingers. Keep covered with a ceramic bowl because you don’t want to it to get too cold too fast.
8. Cut off a chunk of dough at a time and roll into the size of a thin sausage, about the diameter of a 10 cent coin. Cut into 7-10cm lengths.
9. Mould each piece into a crescent shape and nip the outer part of the crescent twice with a knife.
10. Place the biscuits on the trays, a few centimetres apart.
11. Bake for around 12 minutes. They should still feel soft to touch when cooked. (NB: the bottom of biscuits can burn easily, so move trays around on the shelves).
12. Remove the biscuits from the trays gently with a spatula. Set aside to cool completely before icing.
13. To make the icing, place all the ingredients in a saucepan and cook for 10-15 minutes, stirring constantly until the mixture is smooth. Reduce the heat and simmer.
14. Coat the biscuits with the icing. Keep the icing on very low heat even while brushing the tops of the biscuits or it will solidify.